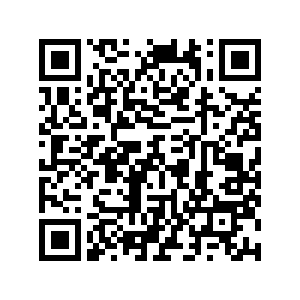 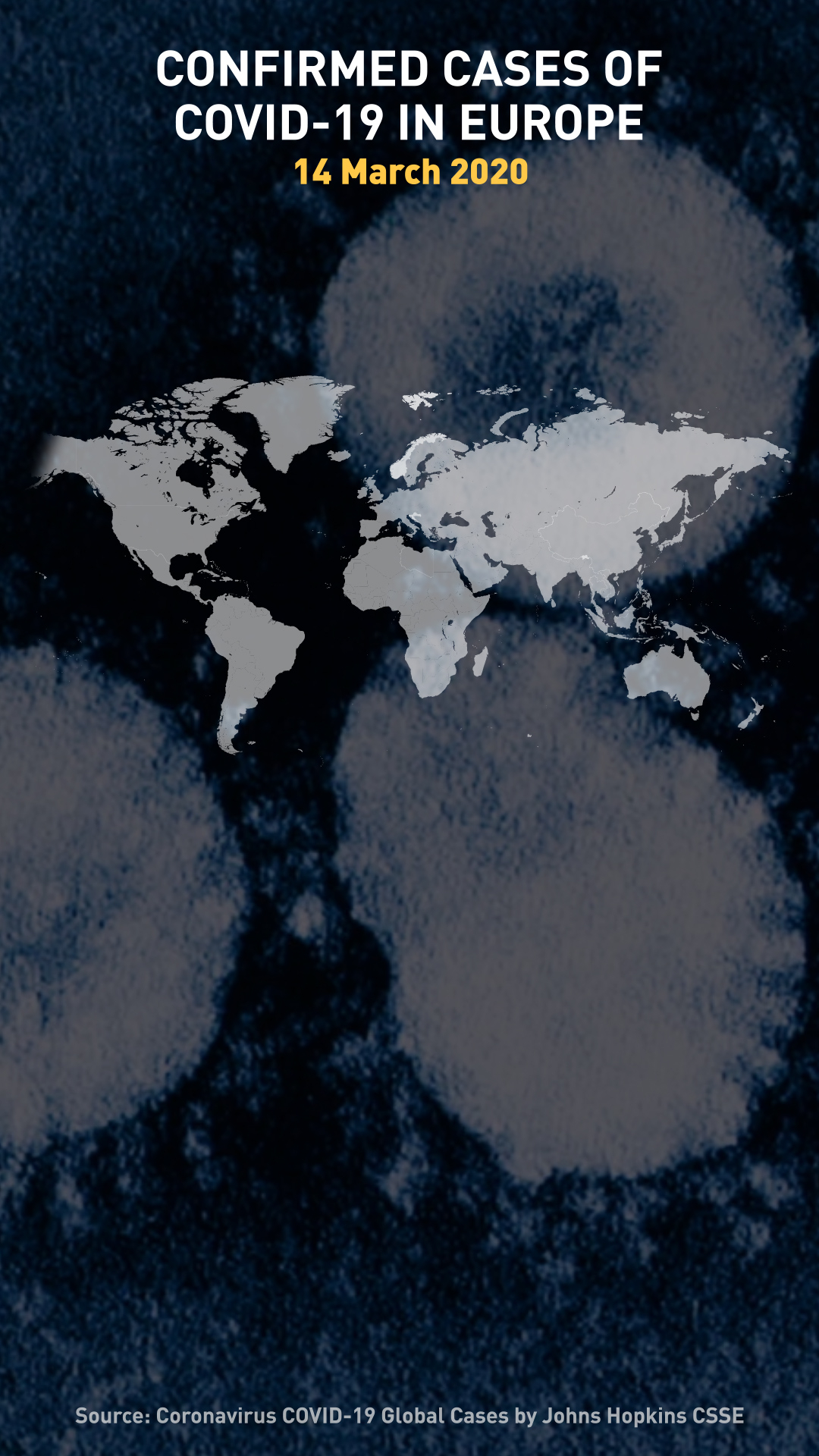 - 10 more people who had tested positive to COVID-19 died in the UK, bringing the total death toll to 21

-  The U.S. is due to extend Europe travel restrictions to the UK and Ireland from Monday

- Apple will close all its stores outside of China

- The U.S. declares a national emergency over the COVID-19 outbreak

- Bolivia, Venezuela, Paraguay and Peru suspend all flights from Europe 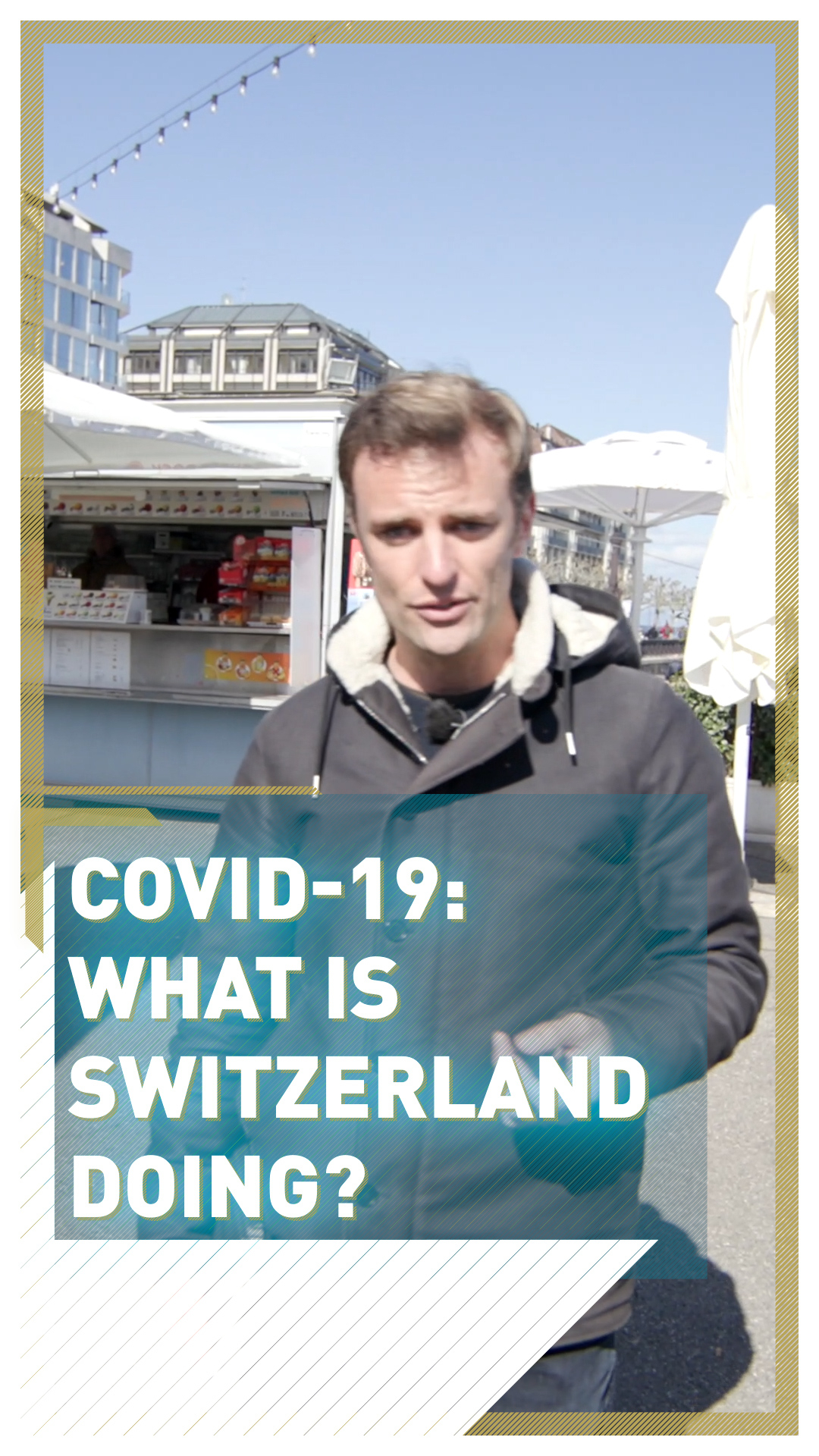 It's day one of President Trump's Europe travel ban but flights to Chicago, New York, New Jersey and Washington, DC left as scheduled this morning from Brussels airport.

It's unclear how many passengers were on the planes or whether these were so-called 'ghost flights'.

Belgians, meanwhile, woke up to a near lockdown on Saturday morning. All restaurants and bars were forced to shut yesterday at midnight, and they aren't scheduled to reopen until 3 April. Police are patrolling the streets to make sure the ban is enforced.

All events - both indoor and outdoor - have been cancelled regardless of the size, and non-essential shops are now closed on weekends. But in true Belgian fashion, frites shops will remain open.

Public transport is still working, but with caveats. Tickets can no longer be purchased on buses and drivers are not opening the front door to passengers.

Belgian authorities also announced the suspension of all non-urgent consultations, interventions and examinations for an indefinite time. They hope this will free up medical staff to focus on containing the outbreak. Restaurants and cafes will be closed in Belgium as of 16 March, but in Brussels city centre the shops look already deserted. Credits: Kenzo TRIBOUILLARD / AFP

Restaurants and cafes will be closed in Belgium as of 16 March, but in Brussels city centre the shops look already deserted. Credits: Kenzo TRIBOUILLARD / AFP

The UK is set to ban all mass gatherings across the country starting next week.

The British government had so far resisted this measure claiming it didn't see it as an effective method to stop the spread of coronavirus. But after the UK top football leagues decided to suspend matches until 3 April, and the London Marathon was postponed to October, the UK government is reconsidering this containment measure.

Meanwhile, the British tabloid The Sun has reported the first case of COVID-19 in a newborn baby in London. The child would be the world's youngest person to test positive for the virus. According to media reports, the baby's mother has also tested positive, but there's currently no evidence to suggest COVID-19 can be passed on during pregnancy. 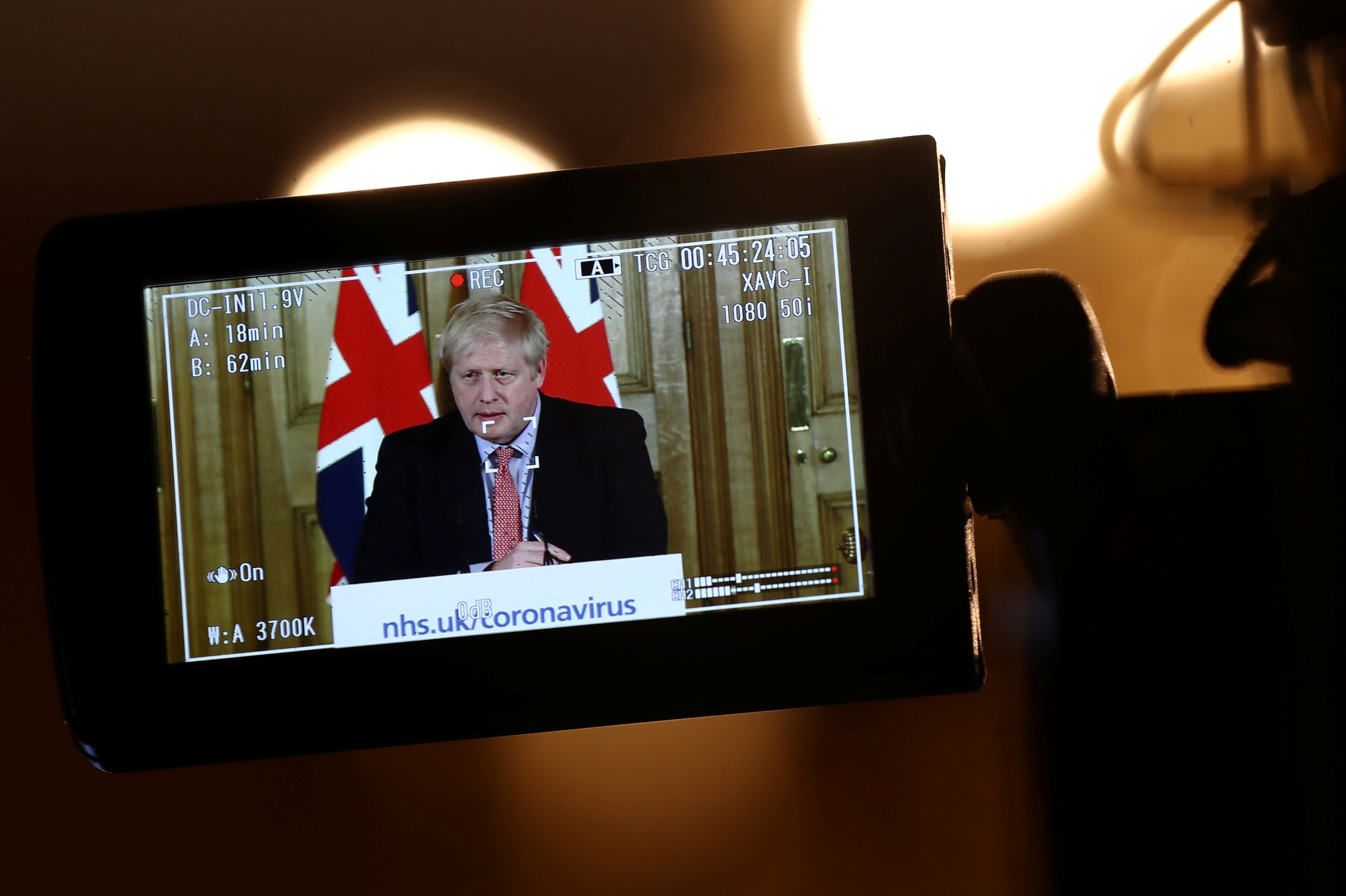 UK Prime Minister Boris Johnson said as many as 10,000 people in the UK could be infected with COVID-19. Credits: SIMON DAWSON / POOL / AFP

UK Prime Minister Boris Johnson said as many as 10,000 people in the UK could be infected with COVID-19. Credits: SIMON DAWSON / POOL / AFP

By Stefan De Vries in Paris

Family and friends are no longer allowed to visit the 600,000 elderly who live in the 7,000 care and nursing homes in France. Everyone aged above 60 years old is considered at high risk from COVID-19.

The two major airports in Paris, Roissy and Orly, will each close one terminal next Wednesday as a result of the sharp fall in the number of passengers traveling these days. The Port of Nice at the Côte d'Azur has been closed to all passenger ships.

As part of the containment measures planned, and because so many people will be working from home and schools will be closed, fewer trains and metros will run in the country as of Monday. Around 12.4 million pupils and 2.7 million students are affected by the closure of all schools in France.

Some of the most iconic tourist attractions in the country - including the Eiffel Tower and Versailles Palace - have been closed. Cinemas in France have decided to remain open, although they will limit audiences to 100 people. 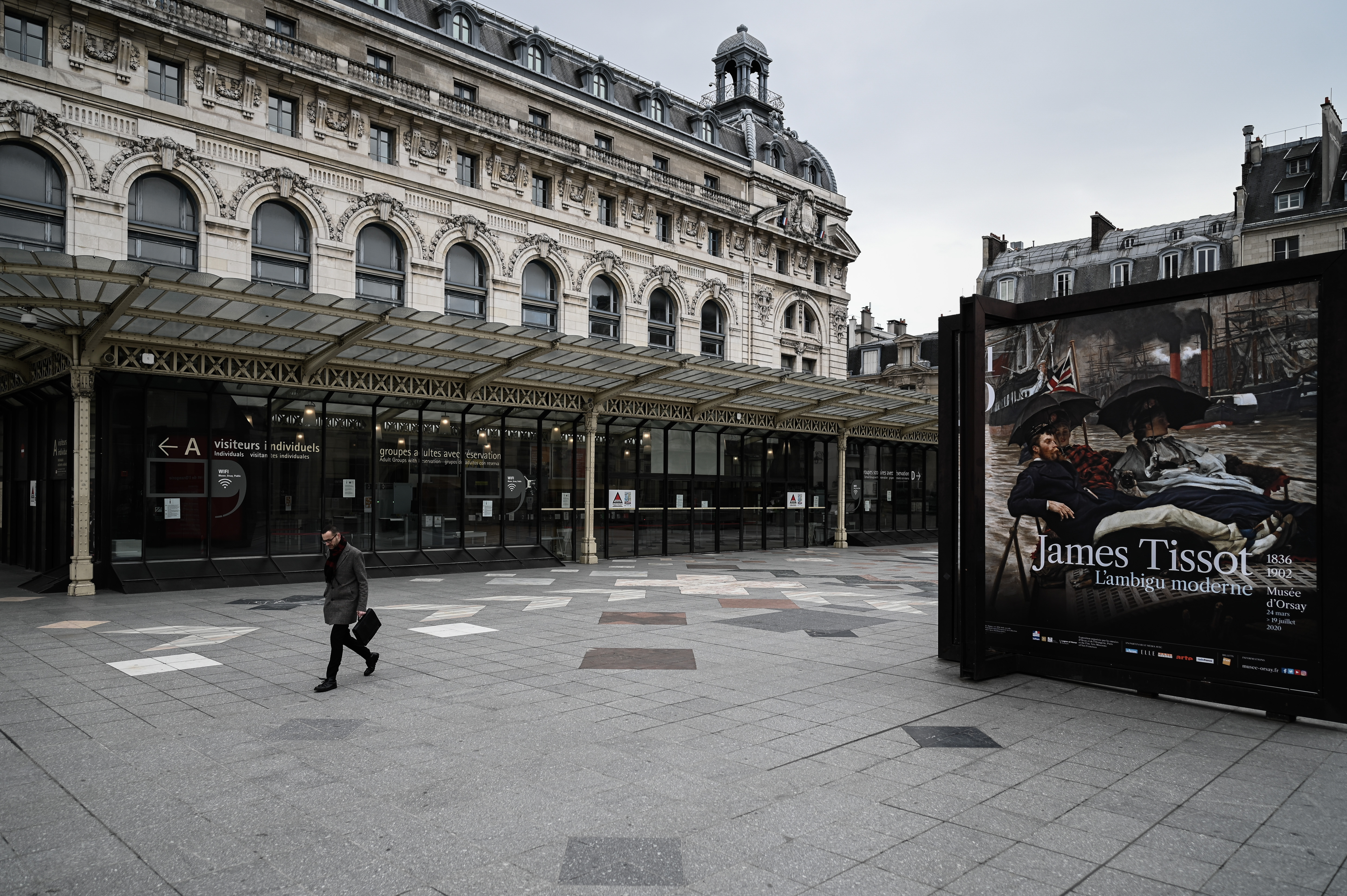 Museums across France will be closed as of 16 March over COVID-19. Credits: Philippe LOPEZ / AFP

Museums across France will be closed as of 16 March over COVID-19. Credits: Philippe LOPEZ / AFP

Switzerland has entered a new phase in dealing with the spread of coronavirus. The Swiss government has urged all regional authorities to put a stop to gatherings of 100 people or more, but restaurants will remain open with a maximum allowance of 50 diners at a time.

Schools will close or partly close starting next Monday, following the advice of a new report from the European Centre for Disease Control expressing concerns about the extent to which children without symptoms can spread the virus.

The Swiss government says it will provide childcare support to avoid the children being sent to their grandparents' while their parents are at work.

Switzerland has also implemented stricter measures on its border with Italy. Only Swiss citizens, commuters and those in transit will be permitted entry, while restrictions will include asylum seekers coming from Italy.

- Austria announces a $4.4 billion aid package to deal with the economic impact of COVID-19

Video: How New York is battling COVID-19 on mass transit

Graphics: How is Iran responding to COVID-19