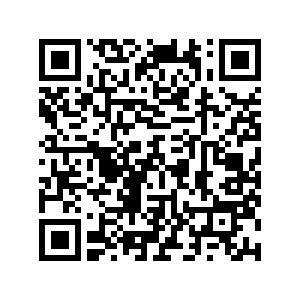 - Estonia closes schools and bans public gatherings until 1 May

- Austria closes almost all shops, except supermarkets and chemists

- The German state of Bavaria will close all schools, kindergartens and nurseries from Monday until at least 6 April

- Japan is adamant the Tokyo 2020 Olympics will go ahead as planned. The Olympic minister rules out canceling or postponing the games

- Major movie releases are postponed including Disney's Mulan and Fast and Furious 9. 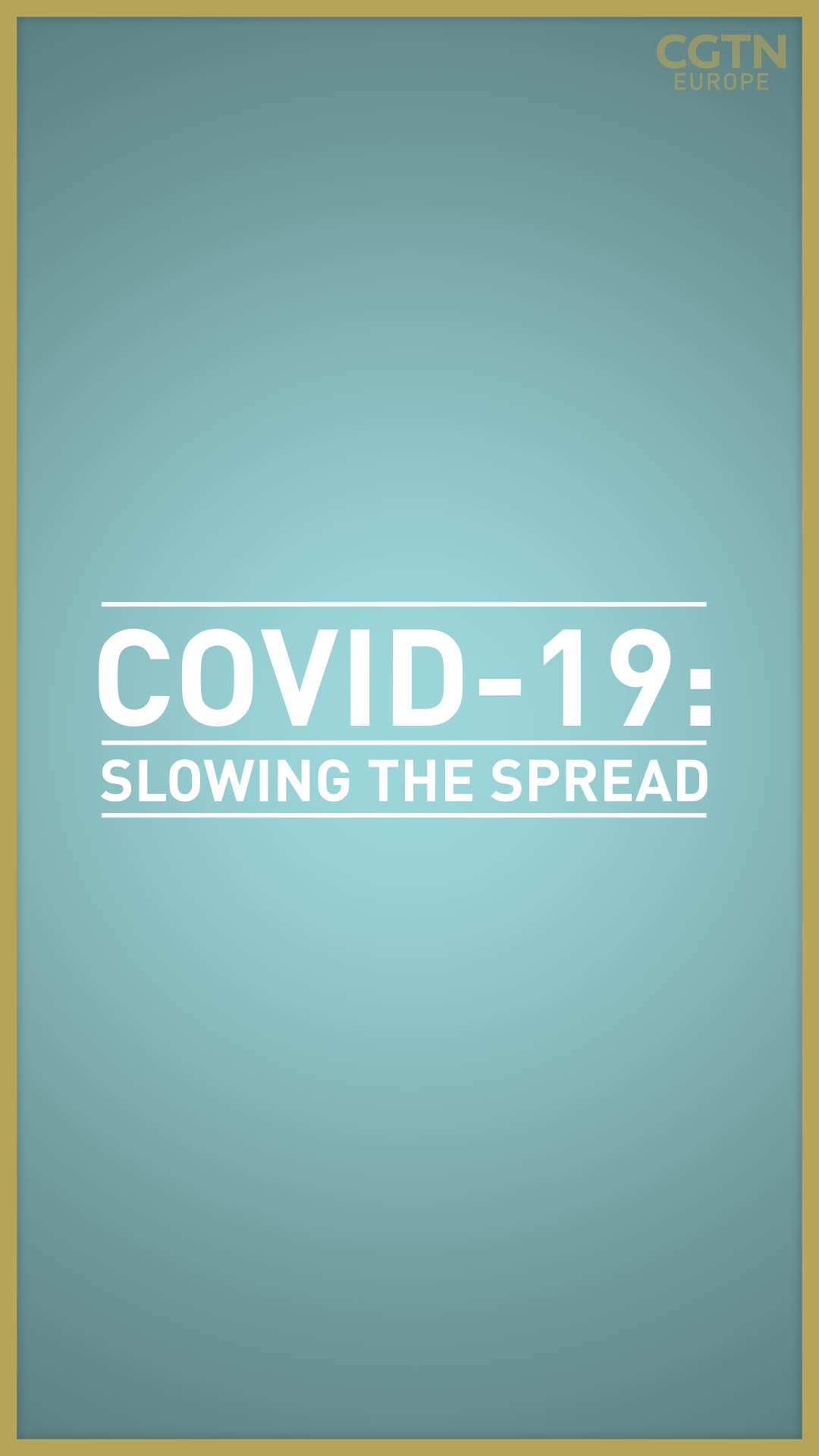 Things are set to get much quieter in Belgium. The government has ordered all bars and restaurants to close. Stores selling non-essential items have also been asked to limit their hours and close over the weekend.

All public schools will be shut as of Monday 16 March until 3 April.

Brussels will also unveil options for an economic response to coronavirus on Friday afternoon. Options include bending fiscal rules, allowing flexibility on state aid, offering cheap loans and organizing a coordinated fiscal response, among others. Loosening the rules would allow countries to open the fiscal taps without being penalized by Brussels. Commission President Ursula von der Leyen has already pledged up 25 billion euros ($28 billion) in funding to fight the outbreak. By Stefan De Vries in Paris

As of Monday, all schools – from nurseries to universities – will stay closed for at least two weeks.

During school vacations in France, it is customary to send children to stay with their grandparents. However, as President Emmanuel Macron said that all contact with people older than 70 years should be avoided, parents are now struggling to find alternative childcare.

The government also urged employees to work from home and offered help to companies that will have to temporarily cut staff.

To make sure businesses keep enough cash flow, they will be exempt from paying taxes and social charges until further notice.

The finance minister said early on Friday that the economic impact will cost the government "tens of billions of euros," with the country facing a serious economic recession.

In sport, all football matches in the country's top two leagues have been cancelled. 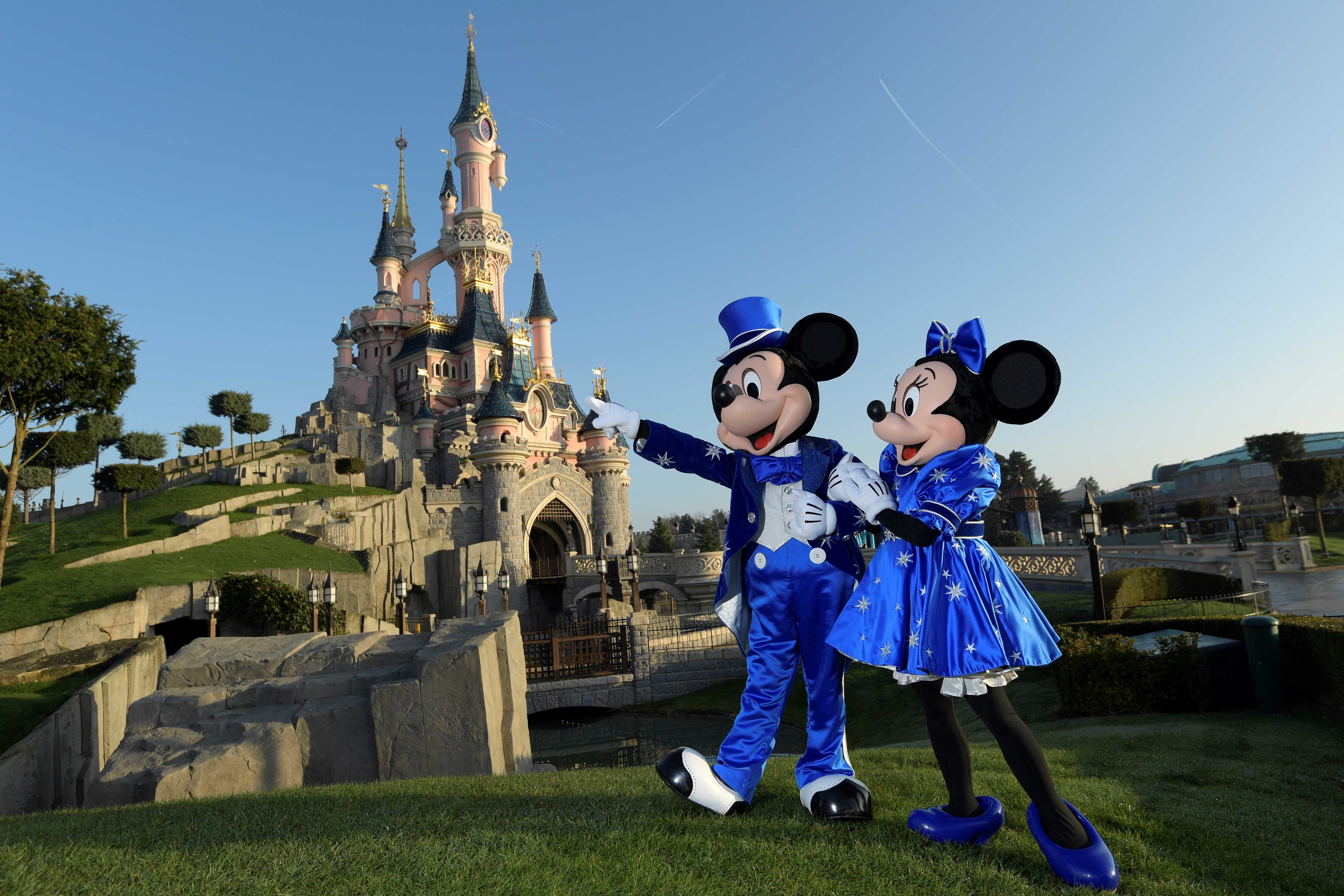 The Disneyland Paris Resort has been closed because of COVID-19 fears. /Bertrand Guay/AFP

The Disneyland Paris Resort has been closed because of COVID-19 fears. /Bertrand Guay/AFP

"The wave has now arrived in Switzerland," the head of the country's Federal Office of Public Health said on Thursday.

For now, the southern canton of Tocini has been the main source of infection. After a state of emergency was declared there earlier this week, schools, nightclubs, cinemas, gyms and ski areas have been shut.

Nine border posts with Italy have been closed, with just a few left open for essential travel. Those who break the rules face stiff penalties.

Switzerland now has more than 800 confirmed cases of the coronavirus and six deaths. Those figures are expected to rise very significantly.

Officials say it is only a matter of time until similar restrictions are extended across the rest of the country. 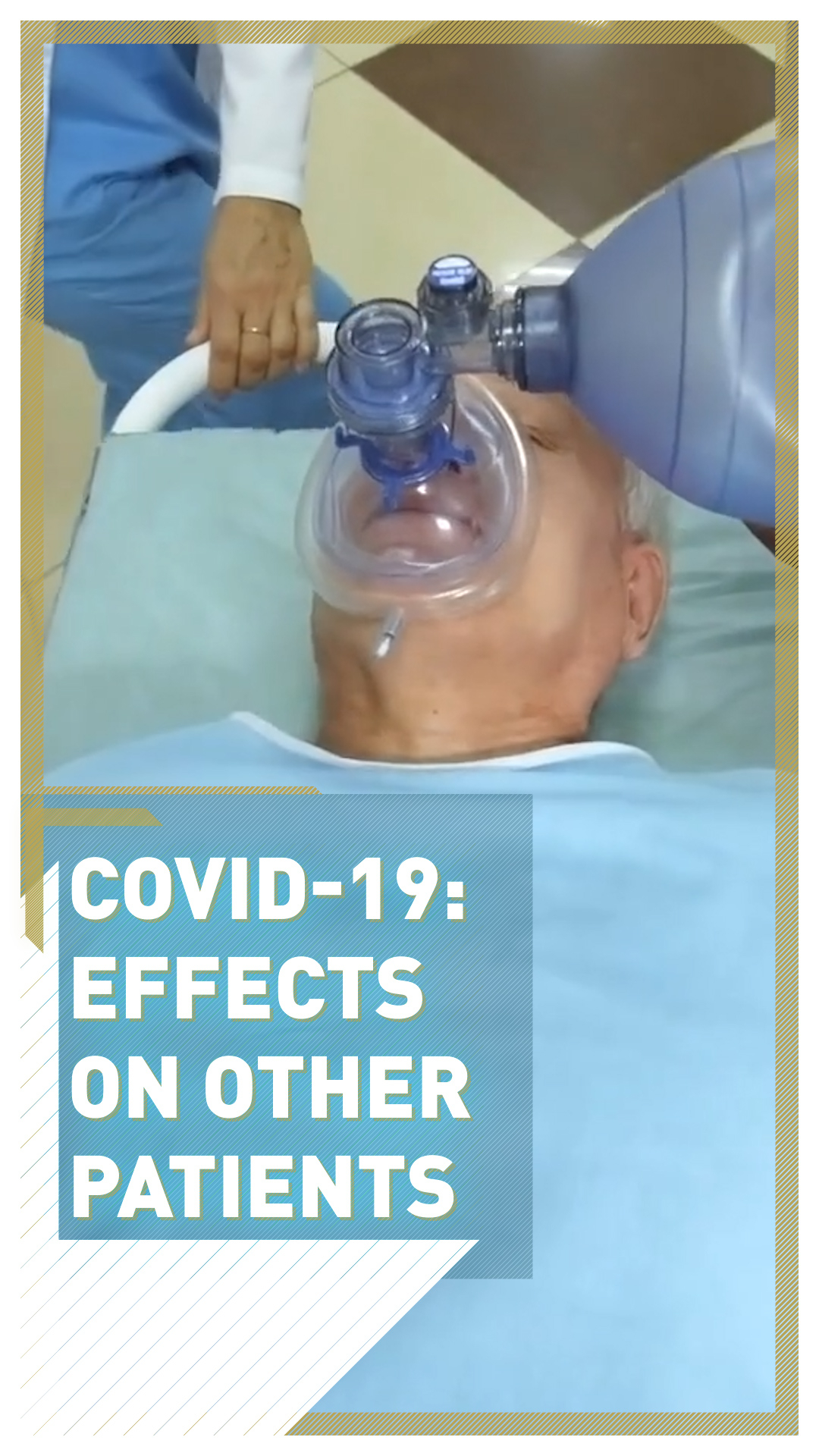 Four German states – Bavaria, Saarland, Lower Saxony and the city of Berlin – have said they will close all schools and nurseries.

The closures are planned until the end of the Easter holidays in mid-April. Bavaria also announced restrictions on visits to nursing homes because of the high risk to the elderly from the virus.

The country's top football league, the Bundesliga, has said it will cancel matches from Tuesday until 2 April. Matches this weekend are scheduled to proceed as planned but clubs are playing without spectators.

So far, Germany has reported 2,369 infections and five deaths from COVID-19 as of Thursday evening. The UK government is defending its decision not to take stricter measures to tackle the COVID-19 outbreak. Unlike some other European countries, it's not closing down schools or calling for a cancelation of mass gatherings and sporting events.

Instead, the government says it's now moved into the "delay" phase of its response. That is the second of the four stages in its battle plan against the disease. It's now advising anyone who has a cough or fever to self-isolate for seven days, regardless of whether they've been tested for the coronavirus. 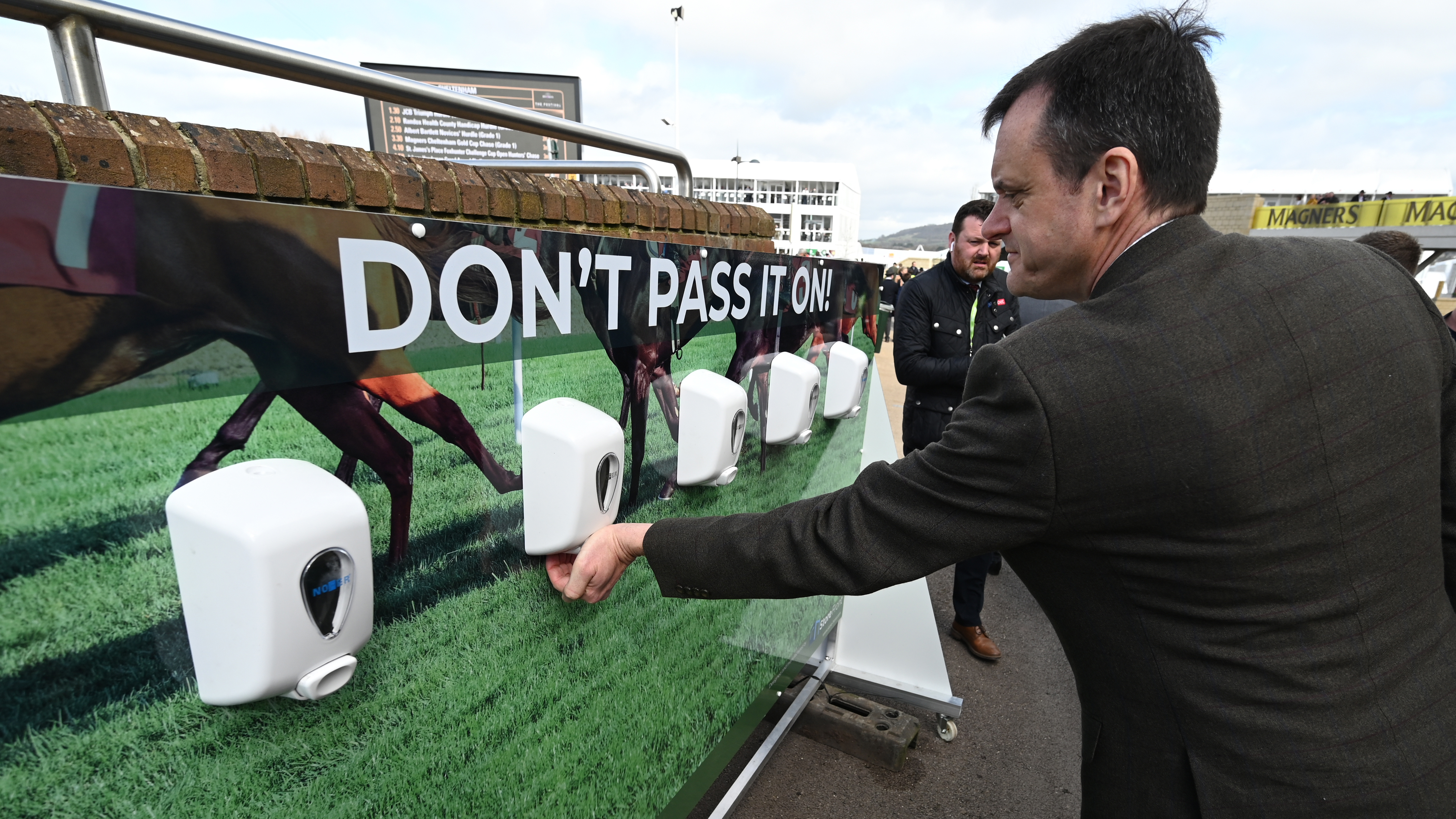 - The European Union and eurozone are very likely to be in a recession this year because of the outbreak, a top economic official from the European Commission has said

- In Europe, the benchmark STOXX 600 index was up 2.6 percent, following a 12 percent crash on Thursday that erased more than $1 trillion from the value of European firms and plunged global equities into a bear market

- The European Union is to launch a 37 billion euro ($41 billion) investment initiative to cushion the bloc's economies from the impact of the virus, Ursula von der Leyen said on Friday.

- Norway's central bank unexpectedly cut its key policy rate to 1.0 percent from 1.5 percent due to the pandemic, saying it would decrease it further, below zero percent if necessary 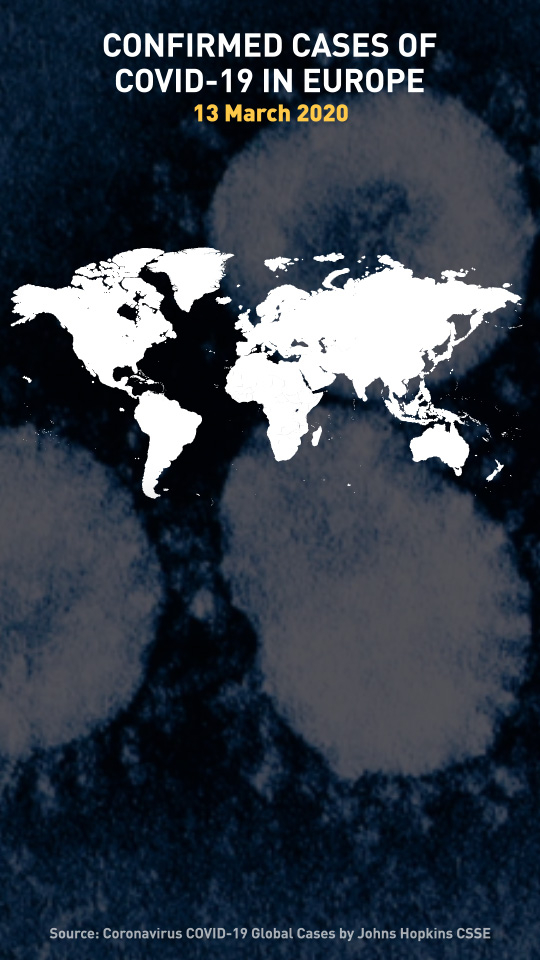 - COVID-19 Global Roundup: World leaders at risk of being infected

- Politico: Trump impedes COVID-19 response because of concerns about his re-election