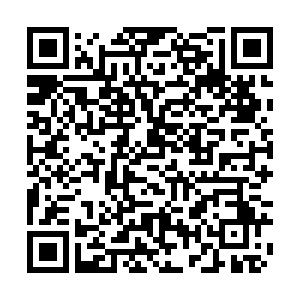 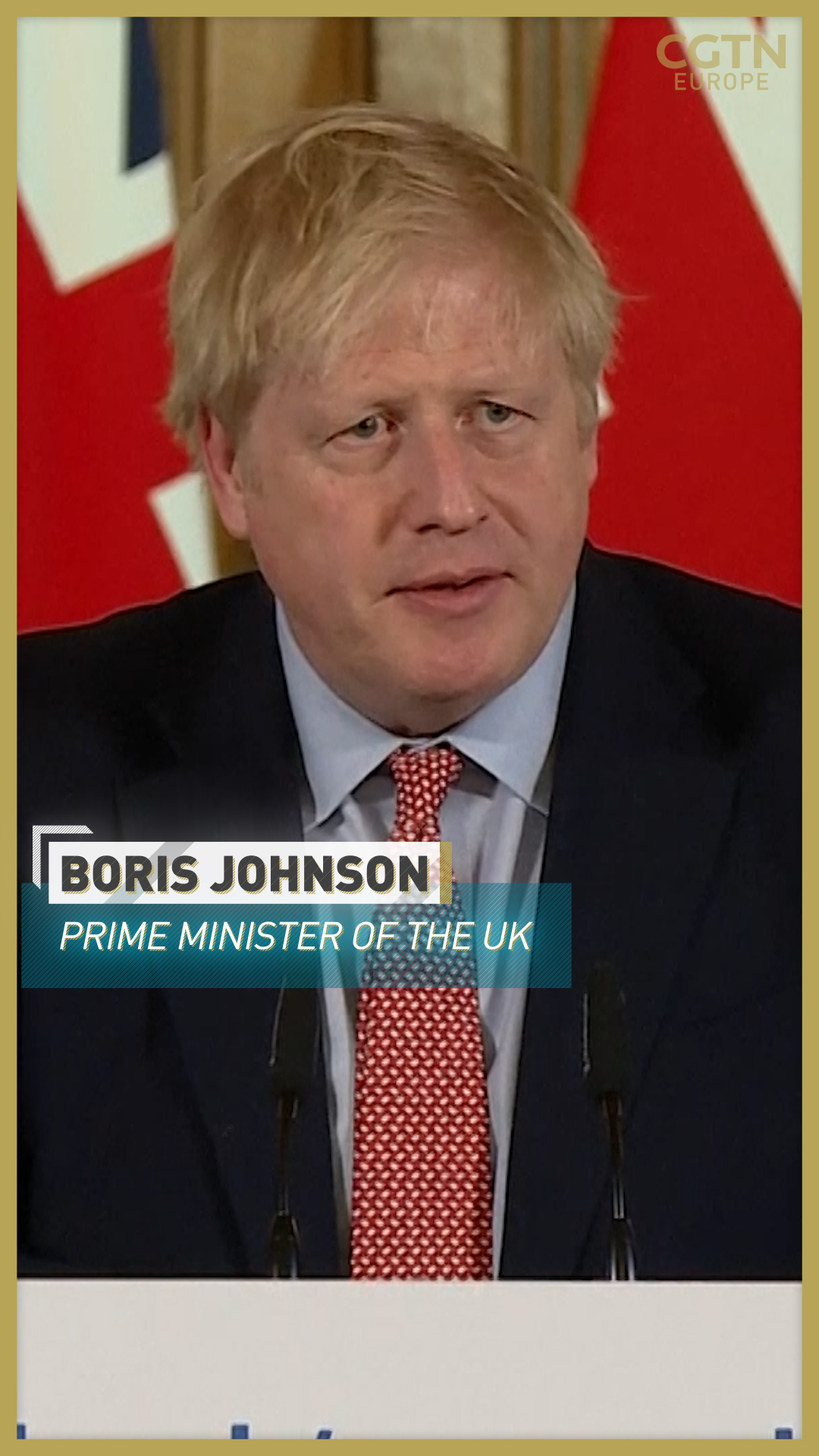 British Prime Minister Boris Johnson said anyone with a "continuous" cough or high temperature should stay at home as he outlined new measures to deal with the COVID-19 outbreak.

Johnson warned that the UK faces a public health crisis and that numbers will rise sharply. The prime minister also pointed out that the virus is worse than normal flu.

"This is now not just an attempt to contain the disease as far as possible but to delay its spread," the UK prime minister, accompanied by the government's top scientific and medical advisers, told a news conference.

Johnson added that the government was only considering banning major events including sporting fixtures because of the extra burden on public services.

The headlines from his conference were: 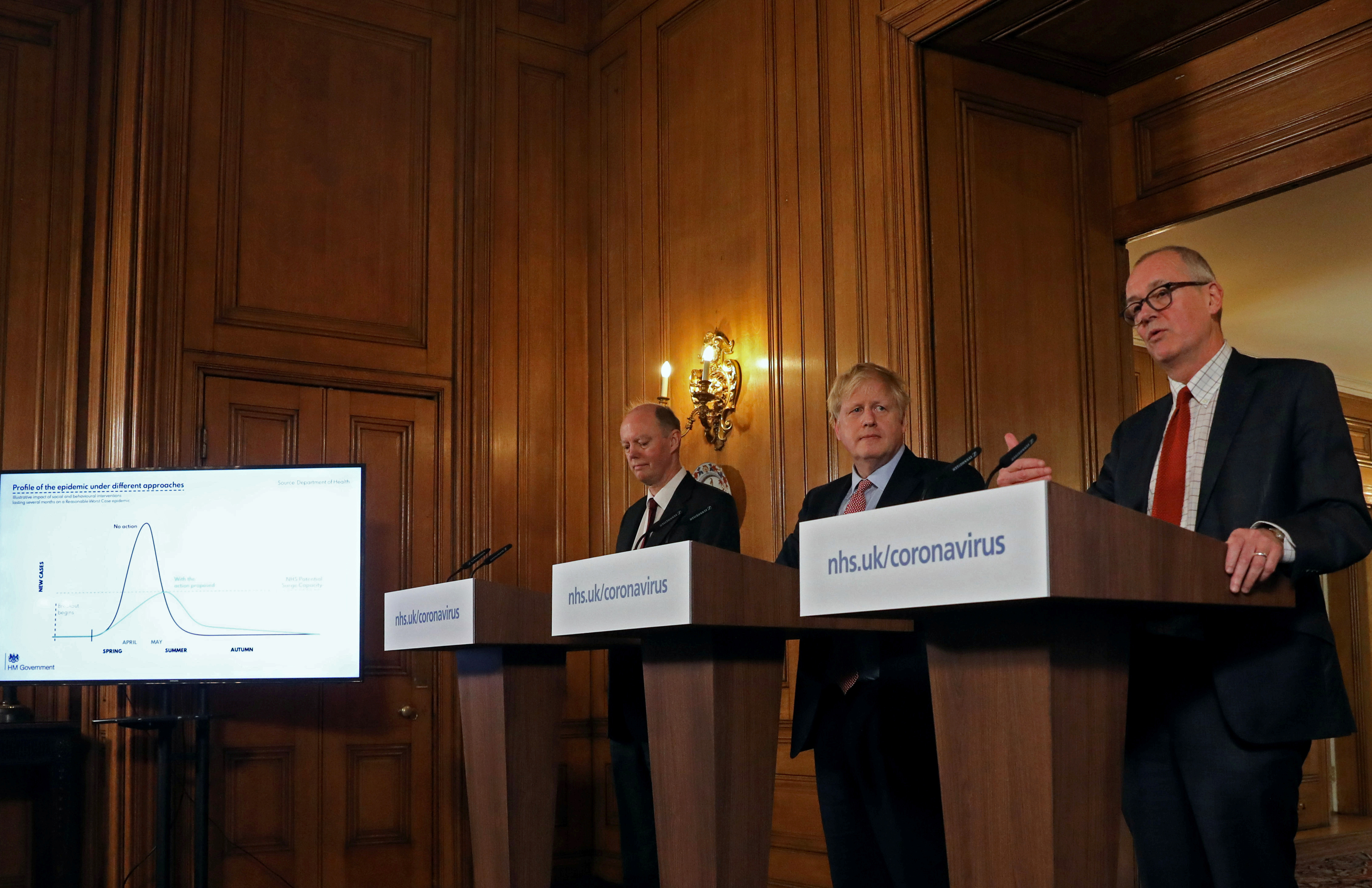 ·        International school trips are not recommended

The UK's chief scientific officer, Sir Patrick Vallance, said that between 5,000 and 10,000 people in the UK will have the virus.

He said: "The action we need to take is to delay the peak and to push the peak down."

Finally, Johnson was asked if he was concerned about catching COVID-19, to which he replied: "I am washing my hands."