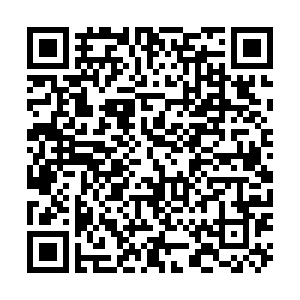 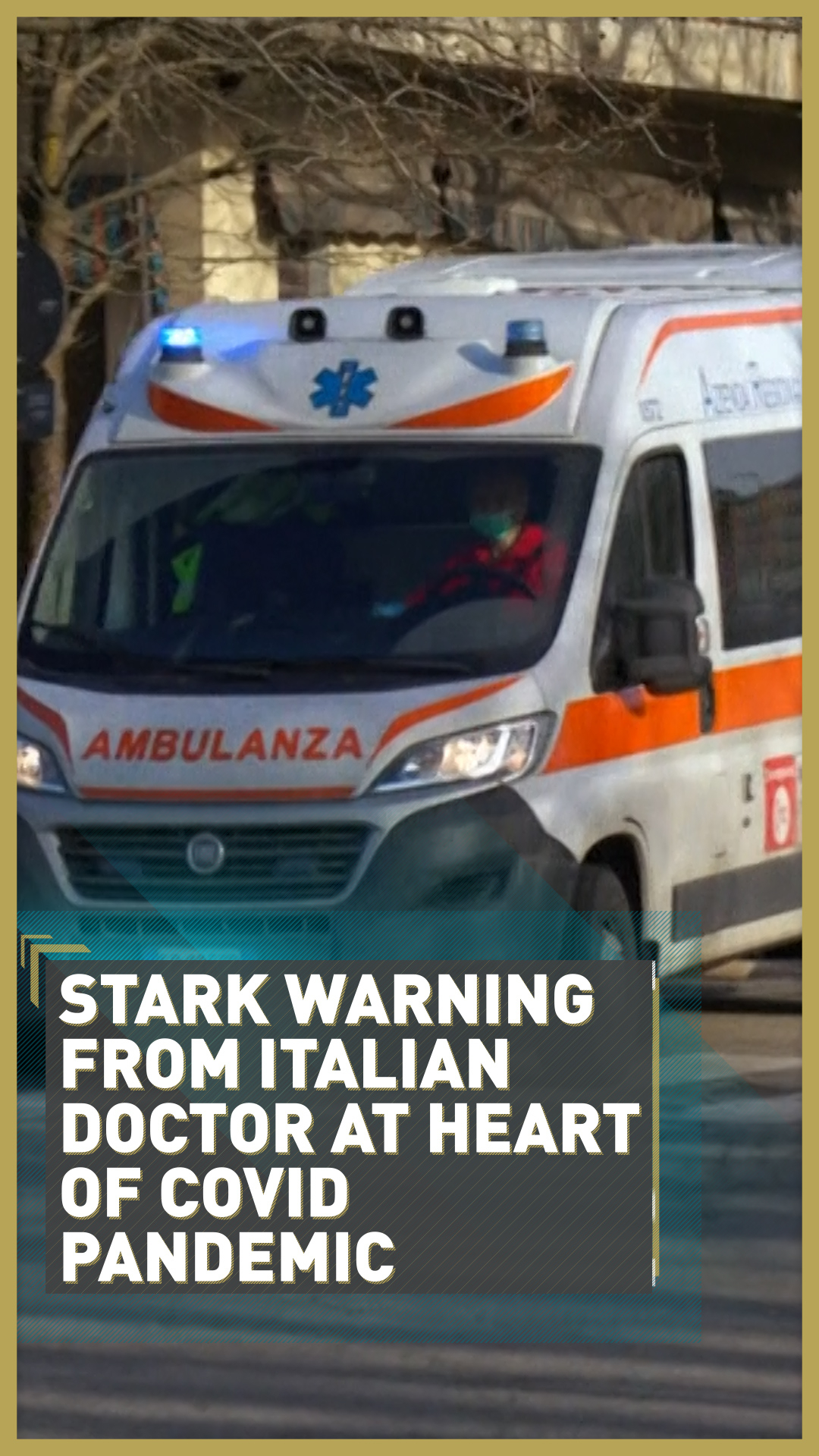 The doctor at the heart of the COVID-19 pandemic  in Italy has issued a stark warning to European governments to prepare for its impact.

Antonio Pesenti, Professor of Anaesthesia and Critical Care at the University of Milan has warned hospitals in the Lombardy region are "on the brink of collapse" after nine hundred patients were admitted with severe respiratory failure, many requiring mechanical ventilation.

Speaking to CGTN Pesenti said that bed capacity at his own hospital's ICU had jumped from one hundred to over seven hundred since February, with ninety deaths so far after an "exponential" rise in cases.

"It's even more infectious than the common influenza virus so it spreads very quickly and suddenly patients can fall into respiratory distress" he said. "Around twenty five percent of hospitalized patients need ICU. We are not prepared to have such a high number with severe pneumonia and severe respiratory distress."

"This is something I never saw in my life" the professor added. "The speed of the disease is very high and (while) the risk for individuals is low-ish, two, three, possibly four percent are at risk of death… the number of infected people is so high that globally it's like a war.”

Amid reports of ICU facilities being set up in corridors, he added that at current rates of infection, the region of Lombardy alone could be seeing as many as twenty thousand patients seeking hospitalization before long, ten times the current capacity.

Across Europe governments are taking precautionary steps. Events such as concerts and trade fairs are being cancelled in Spain, France and Germany, while airports are introducing screening of passengers arriving from some of the worst affected countries.

Professor Pesneti says all countries should be acting urgently to bolster their own intensive care capability as the virus continues to spread.

"Organise beforehand" he said. "You have to have a stock of personal protection devices…  stock will be consumed very quickly and at this time in Europe it is very difficult to find (them) on the market in sufficient numbers... If you do not have them the impact on health workers will be big".

On Tuesday, Italian Prime Minister Guiseppe Conte announced nationwide emergency measures after the death toll from COVID-19 in Italy rose to 463. Schools, universities, museums and cinemas have closed, among them some of Italy's most famous attractions including the Colosseum in Rome and the archeological park at Pompeii.

Italian football has been hit with third round fixtures for Serie A matches postponed indefinitely, while concerts and other public gatherings are off.

With the number of reported cases now past nine thousand, Italy has been the worst hit country outside China. Experts are still divided over the reasons for the surge in infections across this part of southern Europe, but some of Italy's top medical figures are warning that the burden on intensive care units in particular is becoming intolerable.