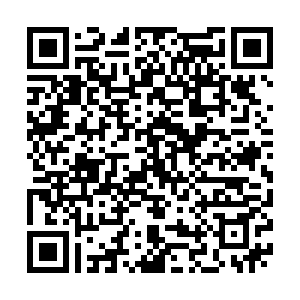 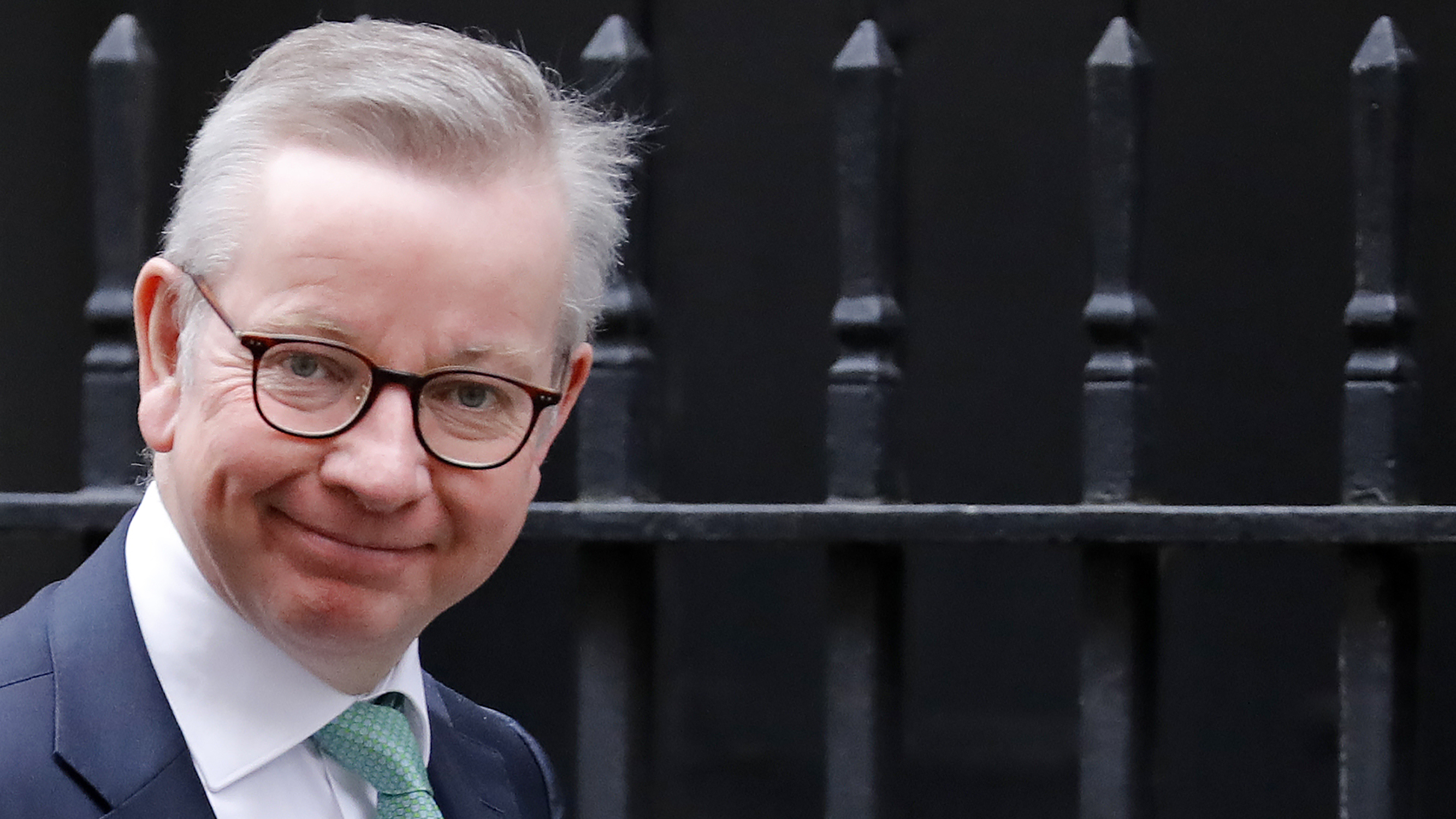 The UK's cabinet office minister Michael Gove warned that EU-UK trade talks could be derailed due to fears over COVID-19. /Tolga Akmen/AFP

The UK's cabinet office minister Michael Gove warned that EU-UK trade talks could be derailed due to fears over COVID-19. /Tolga Akmen/AFP

Post-Brexit trade negotiations between the UK and the European Union could be delayed due to concerns over COVID-19, the British government warned on Wednesday.

Michael Gove, the cabinet office minister, told MPs it was a "live question" whether the next round of meetings would take place on 30 March after the EU warned London over the risk of face-to-face meetings.

"We have had indications today, from Belgium, that there may be specific public health concerns," he said.

Ruling out any delay to the Brexit process, Gove told the lawmakers that he would keep them updated on any new developments involving the talks.

The prospect of the meetings getting postponed will trigger fresh uncertainty as both sides struggle to thrash out the contours of a new relationship.

The UK's prime minister, Boris Johnson, had earlier warned that the country expected to see a "broad outline of the agreement" by June. Failing which, he would be forced to initiate preparations for a sharp break from the 27-nation bloc.

The Brexit transition period, during which the UK will abide by EU rules, ends in December.