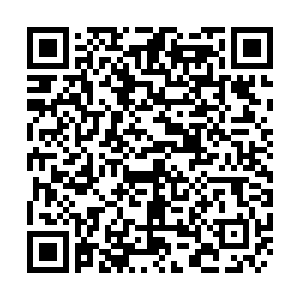 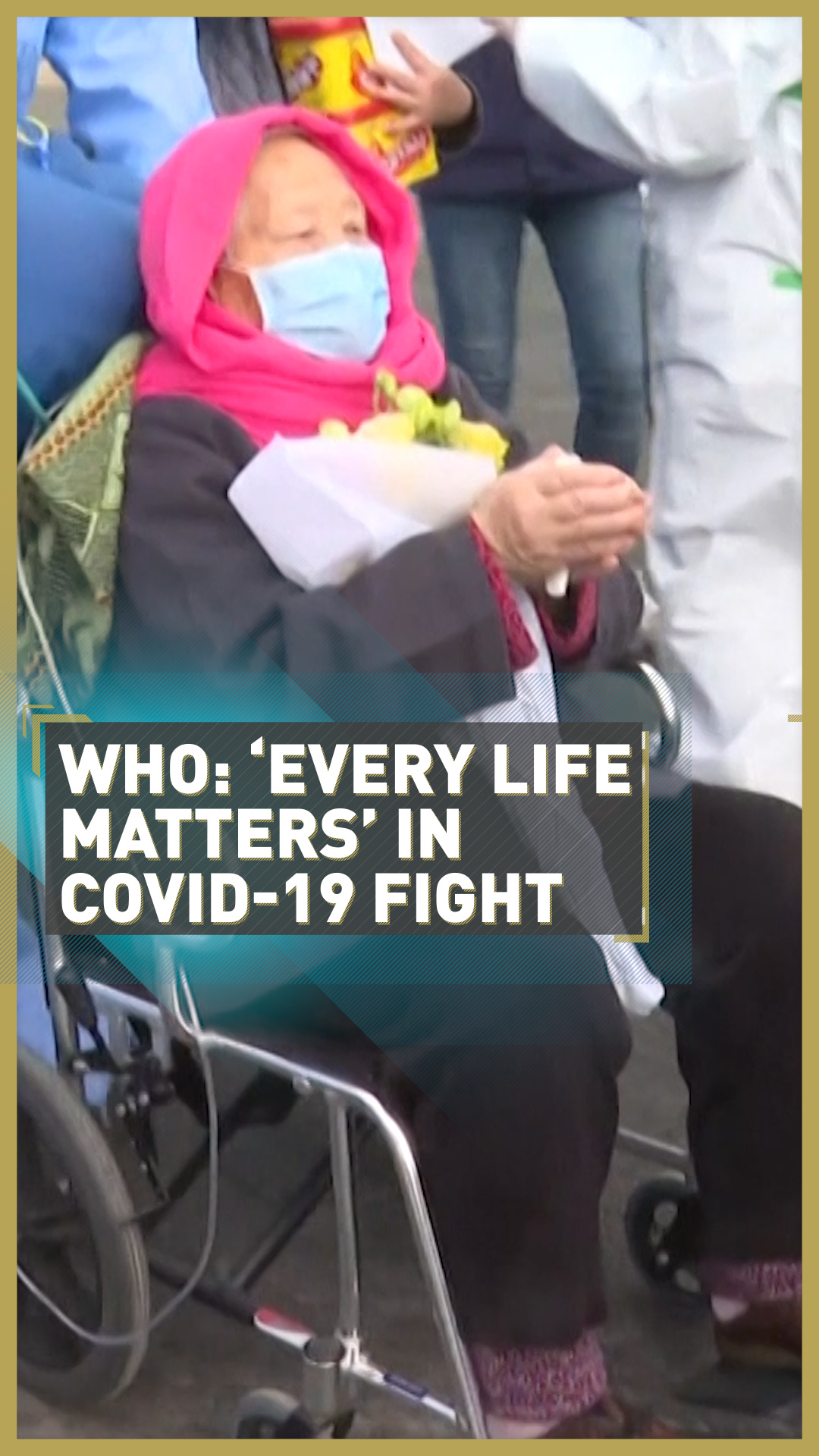 "It pains us to see that in some places they want to move into mitigation because the virus kills senior or older people only."

That was the warning from World Health Organization director-general Tedros Adhanom Ghebreyesus to those who dismiss COVID-19 as something that is less worthy of the best efforts to contain it because of the age profile of those so far most affected.

"This particular issue about our senior citizens or the elderly is very, very important," said Ghebreyesu.

"If anything is going to hurt the world, it is moral decay. And not taking the death of the elderly or the senior citizens as a serious issue is moral decay.

"Any individual, whatever age, any human being matters.

"Whether it kills a young person or an old person or a senior citizen, any country has an obligation to save that person." 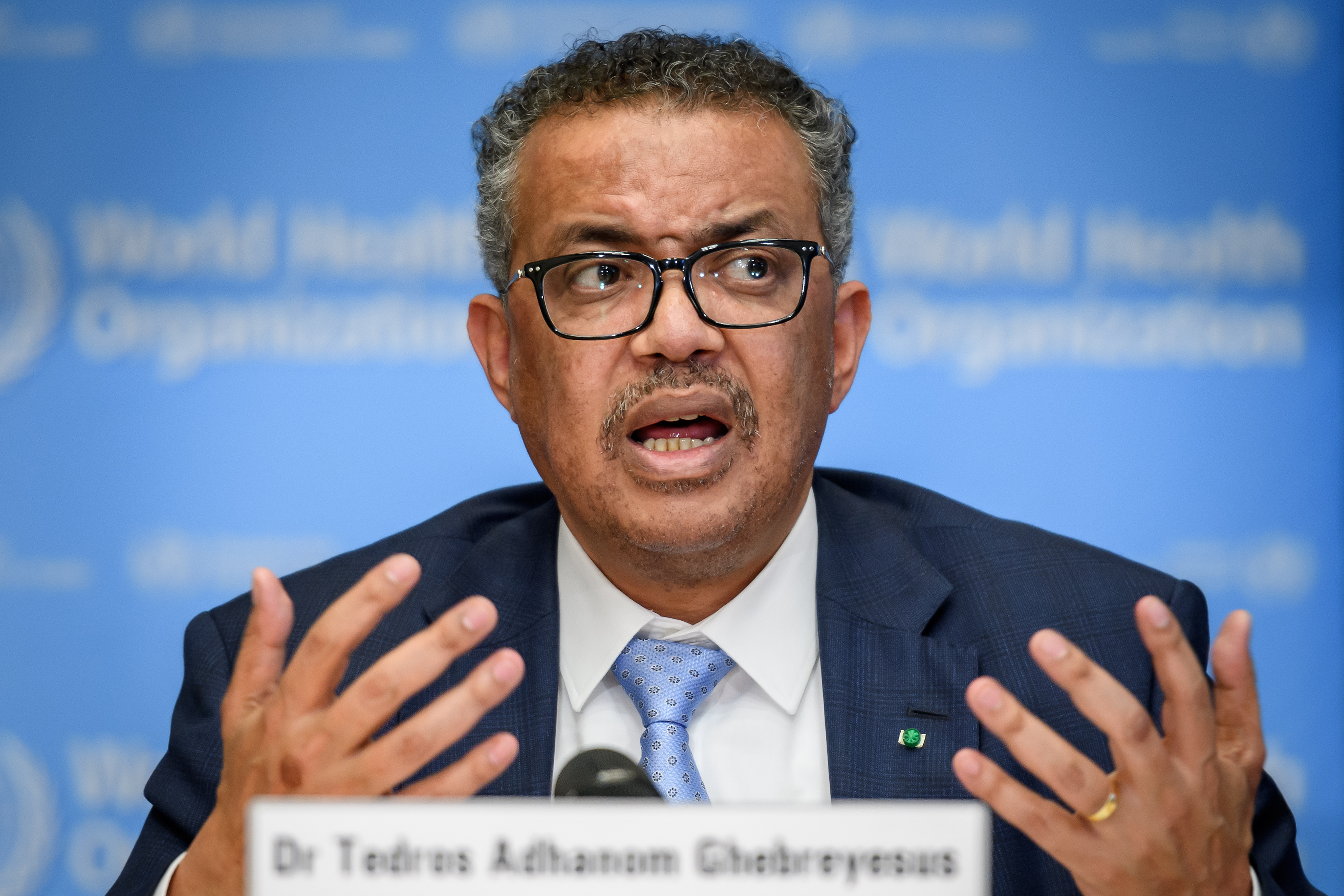 WHO Director-General Tedros Adhanom Ghebreyesus made the comments at a briefing on Monday. /Fabrice Coffrini / AFP

WHO Director-General Tedros Adhanom Ghebreyesus made the comments at a briefing on Monday. /Fabrice Coffrini / AFP

Since the outbreak began at the end of December, more than 110,000 COVID-19 cases have been reported around the world and more than 4,000 deaths.

Mortality is highest among people who are over 80-years-old and among people with previous medical conditions such as cardiovascular diseases, chronic respiratory diseases, cancer, and diabetes.

Italy's population is the second oldest in the world after Japan and at the moment it is the worst-affected country outside China. In the country, now under lockdown, 58 percent of the total victims have been over 80-years-old, and 31 percent in their 70s.

Many initiatives have sprung up in Italy and Europe to help older people who are self-isolating get their shopping for groceries, toiletries, or prescription medicines. 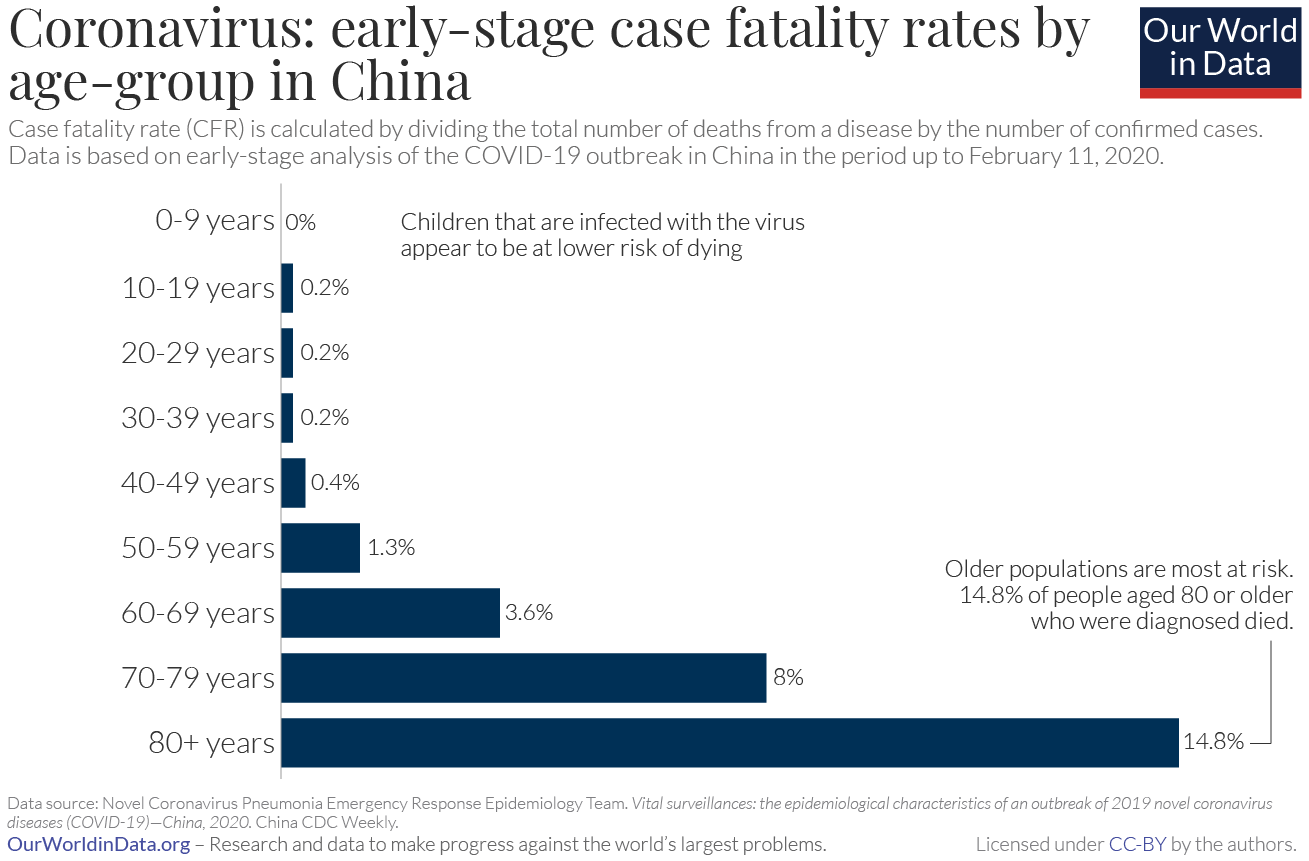 Mortality is significantly higher among the elderly than the rest of the population. /Our World in Data

Mortality is significantly higher among the elderly than the rest of the population. /Our World in Data

But according to the WHO, the threat has not been taken seriously enough and its officials called for a bigger collective effort to ensure the most vulnerable members of society are safe from the spread of the infection.

"Our elderly are precious members of our society," said the WHO's health emergencies program director, Michael Ryan, who asked governments to look beyond the arithmetic of epidemiology and focus on how to save each individual life.

"We cannot say we care about millions when we don't care about an individual person, who may be senior or junior, who may be young or old," added Ghebreyesu.

"The death rate from this outbreak is high. We shouldn't categorize it by young or senior – of course, to understand the epidemiology it's fine to do that.