Italy's COVID-19 red zones: What are the restrictions?
Nilay Syam 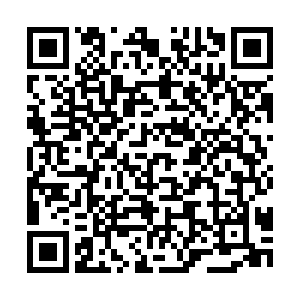 Italy has placed around 16 million people under an unprecedented peacetime lockdown as it makes desperate attempts to halt the spread of COVID-19 in the country. 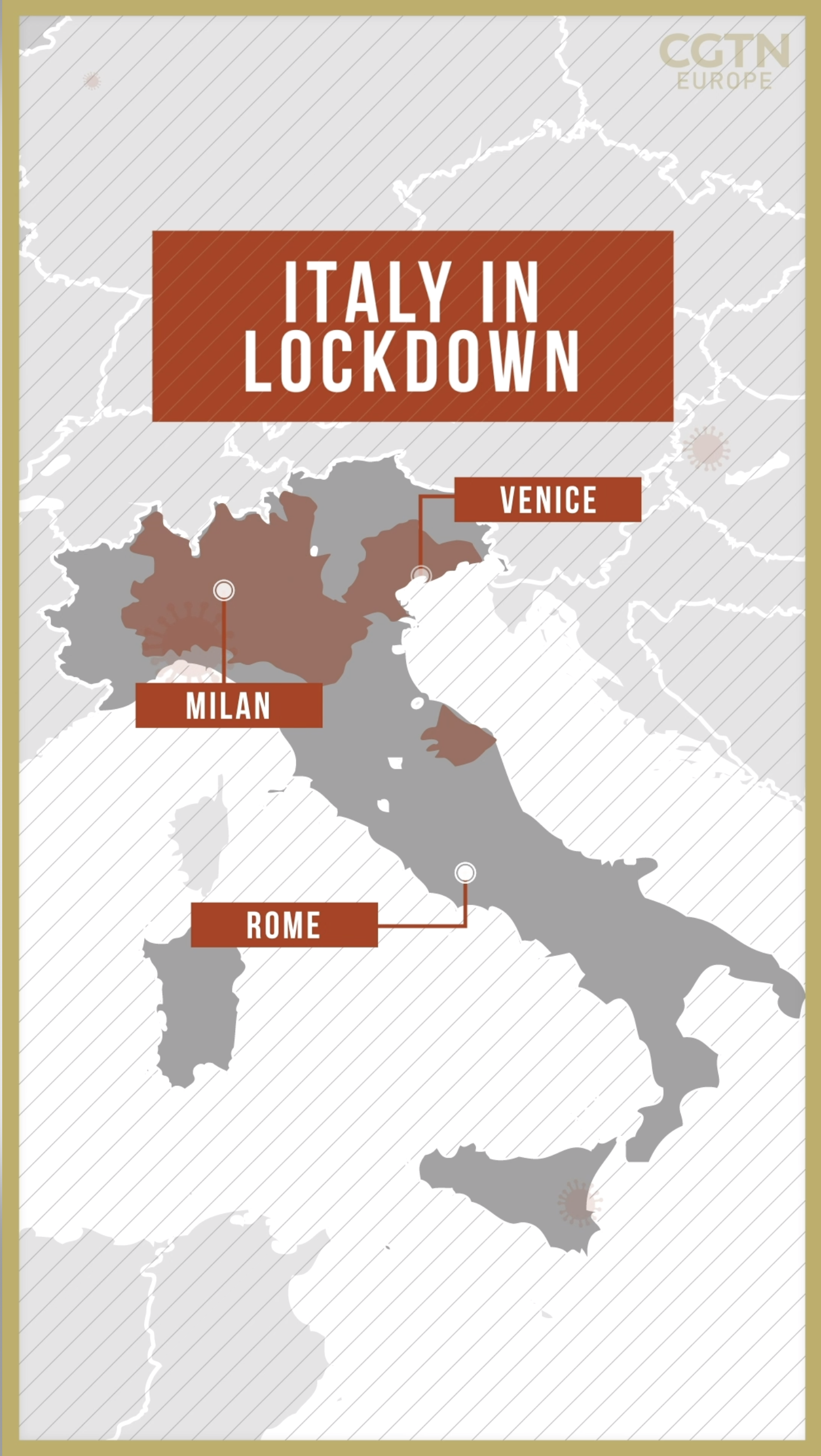 The measures were imposed in the northern region of Lombardy and 14 nearby provinces after the number of infected people in the nation sharply increased to make it the worst-hit outside China, where the disease originated. 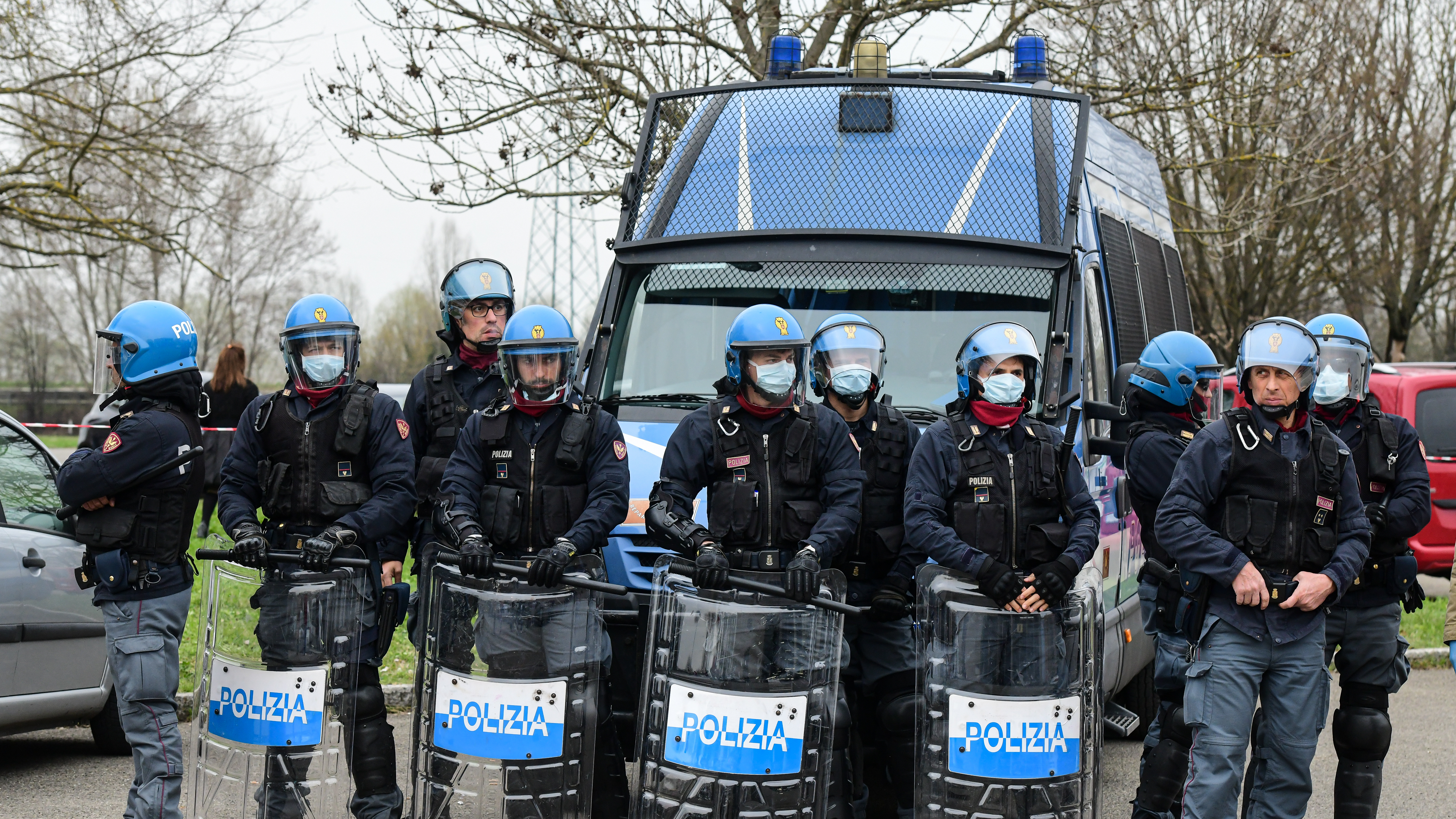 Italy has reported more than 7,300 positive cases and 366 deaths since the virus hit its shores.

Prime Minister Giuseppe Conte's government approved the new emergency measures on Sunday, expanding the red zone – the areas most affected by the outbreak – and the restrictions within it until at least 3 April.

Failure to adhere to the rules would result in fines and even imprisonment for up to three months, the authorities warned.

Upon signing the fresh quarantine orders just after midnight, Conte said: "For Lombardy and for the other northern provinces that I have listed, there will be a ban for everybody to move in and out of these territories and also within the same territory.

"Exceptions will be allowed only for proven professional needs, exceptional cases and health issues."

He added: "We are facing a national emergency. We have to limit the spread of the virus and prevent our hospitals from being overwhelmed." 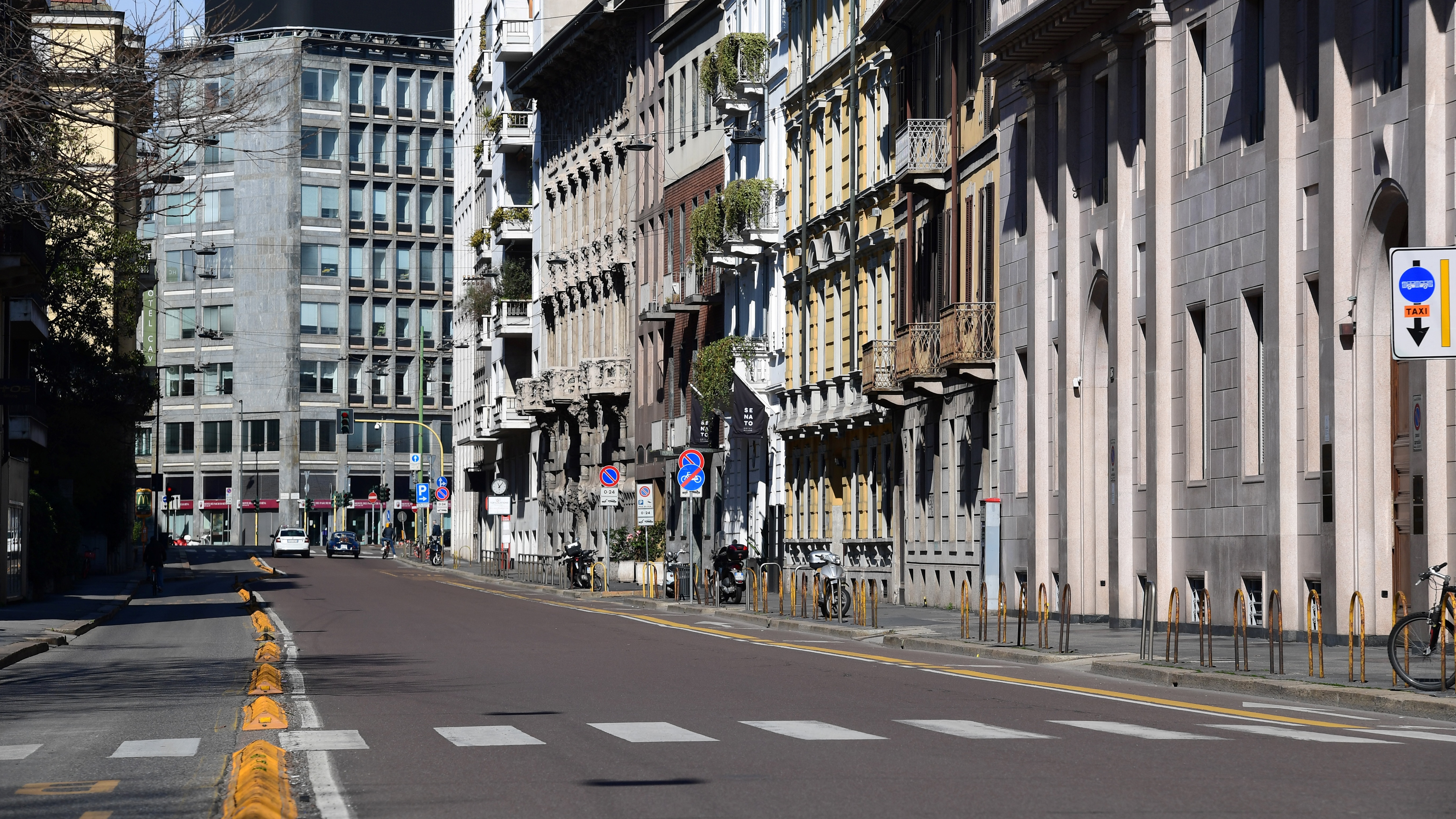 Curbs inside the red zone

The new restrictions cover the country's industrial center Milan, as well as other municipalities in northern Italy and areas in and around Venice, Parma, Rimni and Padua.

The almost month-long curbs are expected to strike a crippling blow to the local tourism industry and the nation's economy in general. Lombardy is one of Italy's most affluent regions.

The decree has urged people in those provinces – a quarter of Italy's 60 million population – to stay indoors as much as possible.

All public spaces such as museums, leisure centers, nightclubs and schools were ordered to close over fears of the contagion spreading. Weddings and funerals are suspended.

CGTN Europe's Ross Cullen reported that bars and restaurants are being allowed to stay open from 6am to 6pm, provided customers are kept at a distance of one meter from each other.

Working from home and teleconferences rather than face-to-face meetings have been advised "in all possible cases."

Strict travel restrictions are in place, with the need to provide valid explanations to law-enforcement officers if a person is out and about. 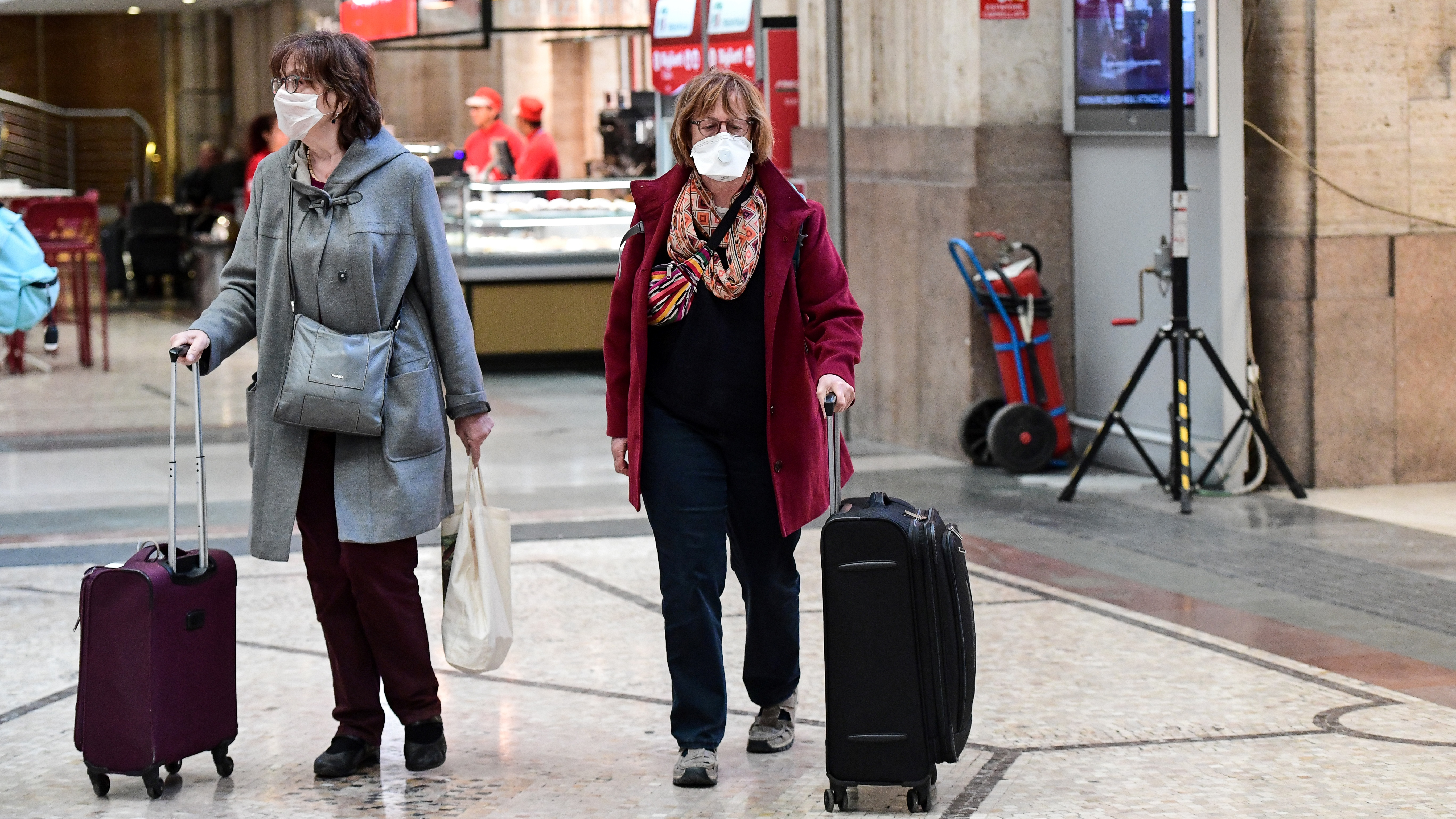 People entering or leaving the red zone without a critical work reason or health emergency will have to pay a fine. Residents returning home from outside the quarantined hot spots will be allowed to proceed.

"This is not a ban on any movement, but citizens will have to justify them," Conte said.

No such restrictions are in place in rest of the country. The borders with Switzerland, Slovenia and Austria remain open. Flight operations at Milan and Venice airports are normal, as are operations at the city's train stations. The transport network in the quarantine zones has not been disrupted by the latest measures.

Schools and universities across Italy including in the north are expected to remain closed until 15 March.