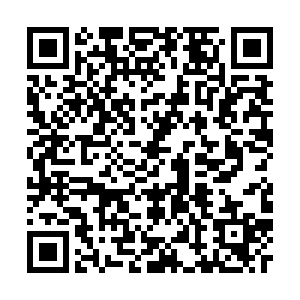 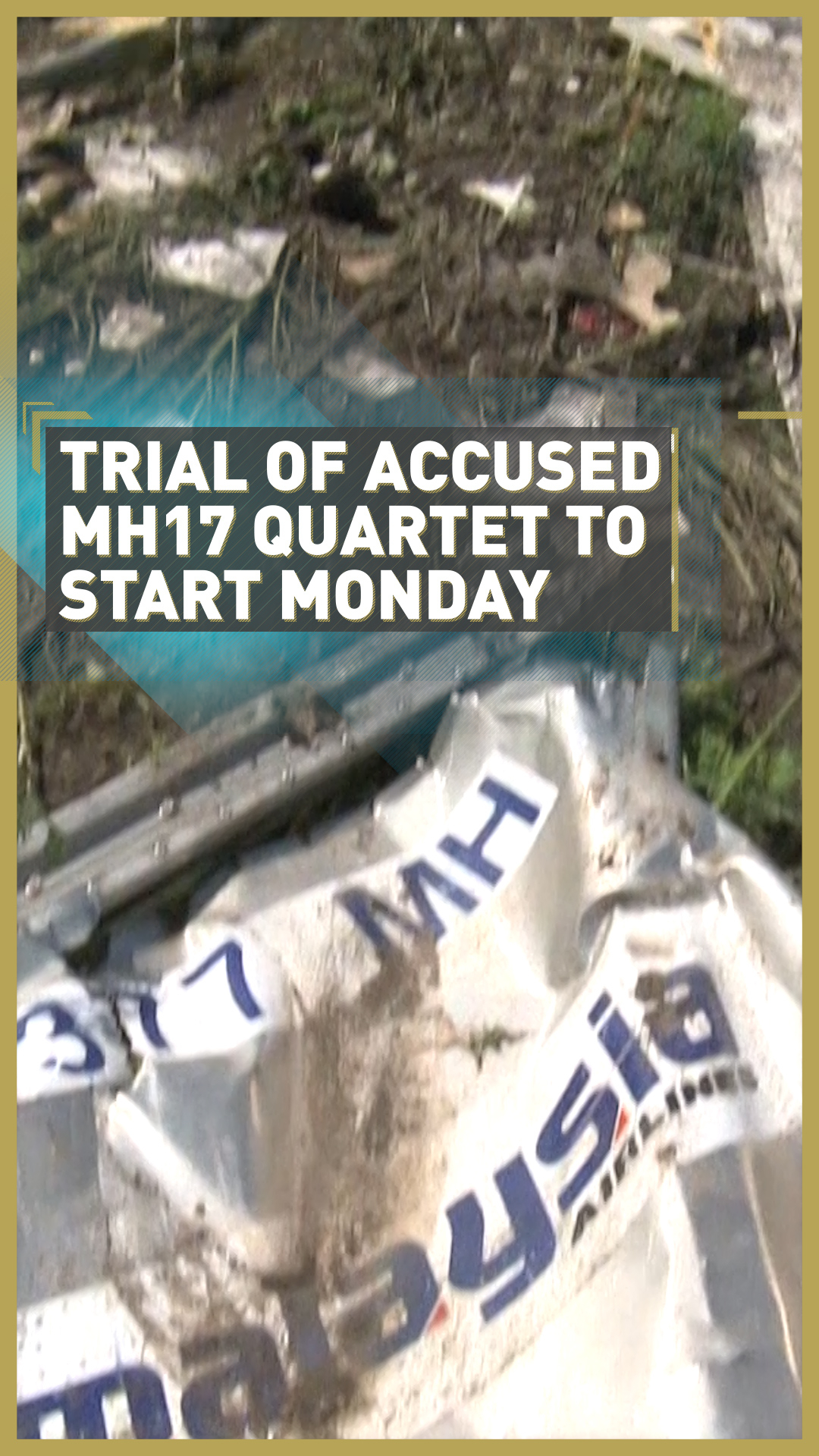 Four men accused of the downing of Malaysia Airlines flight MH17 go on trial in the Netherlands on Monday. They aren't expected to be present, but many of the victims' family members are, as they seek closure to a tragedy which began six years ago.

On the morning of 17 July 2014, 298 people including crew, boarded a plane in Amsterdam bound for Kuala Lumpur, Malaysia. Thirty miles from the Ukraine-Russia border, traffic control lost contact with the plane.

It soon emerged that Malaysia Airlines flight MH17 was blown out of the sky by a surface-to-air missile. Over two-thirds of the passengers onboard were Dutch. Many of the others hailed from Malaysia and Australia.

Some were on their way to an AIDS conference, and others were returning home to Malaysia. An Australian grandfather was escorting his three young grandchildren home after a holiday in Europe while the children's parents stayed behind for a few extra days in Amsterdam.

"That incident that has been burned in my memory was the start of a nightmare that lasted five years," said Patrick Sivagnanam at a five-year memorial service. "Unfortunately, I think it will never end."

Dutch authorities, aided by international officials quickly launched what would become the largest criminal investigation in the Netherlands's history.  Five years later: a conclusion and an accusation.

The missile was allegedly supplied by Russia and fired off by pro-Russia separatists in conflict-torn eastern Ukraine. It's an accusation the Kremlin has repeatedly denied.

Last year, Dutch investigators issued arrest warrants for three Russians and one Ukrainian. All of them allegedly held senior level positions in the pro-Russia militia operating in eastern Ukraine at the time of MH17's downing. One of the men, Russian Igor Girkin, is a former colonel with the Russian intelligence service FSB and was the minister of defense in the Donetsk People’s Republic. The other three were allegedly part of the military intelligence unit with strong ties to the Russian military.

Investigators don't believe the men pulled the actual trigger, but they hold them responsible for the downing of MH17.

The defendants remain at large and are not expected to be present for the trial which will begin on Monday at the Schiphol Judicial Complex in Amsterdam. Even in absentia, they are expected to be charged with the murder of 298 individuals.

The trial is set to last more than a year, spread across 25 weeks. There will be many witnesses, 13 of which are expected to have their identities protected when addressing the court out of fear of severe repercussions. Those testifying in the case who are not able to attend will be able to do so by video.

Three judges will preside over the case with two more acting as reserve judges. The trial will take place in English, which is unusual in the Netherlands. The law had to be modified to make that happen.