Paul McKenna: How a meeting with a hypnotist changed my life
The Agenda 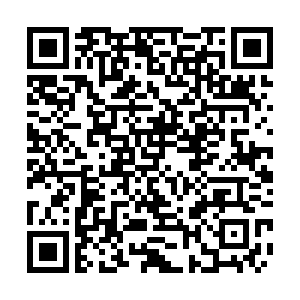 One man who has made a living out of teaching people how to use their minds in a positive way, is Britain's best-selling non-fiction author Paul McKenna.

A hypnotist, behavioral therapist and former radio and television presenter, he explains how people can improve their lives by harnessing the power of the mind.

In a revealing interview, McKenna tells his story to The Agenda host Stephen Cole about how a meeting with a hypnotist changed his life.

He says how, in the 1980s, he was having a particularly bad day after breaking up with his girlfriend, falling out with his boss at work and the people he was living with in his apartment keeping him up at night.

He was meant to be interviewing a hypnotist for the radio broadcaster he was working for. Upon arrival, the guest insisted that he hypnotize McKenna instead of being asked questions.

He explained how it made him feel: "Suddenly I found myself in this wonderful daydream. My burdens were gone, I could think clearly. I felt fantastic, so I borrowed some books from him on hypnotism and I began reading them and practicing on my friends to help them lose weight or quit smoking."

McKenna believes the mind is a manifestation of the brain and it is split into two parts – the unconscious mind and the conscious mind.

McKenna discusses how he sees human beings as an ecosystem and if one aspect of your system is changed then you have to be prepared for how it will effect the rest of it.

"In a sense, I'm more like an engineer at that point, rather than just a binary programmer," he says.