COVID-19 and racism: Waitress tells of attack in Italy
Ross Cullen in Rome 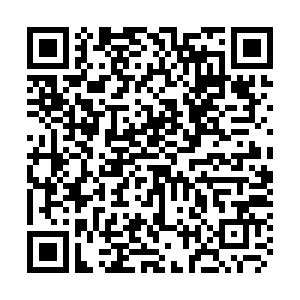 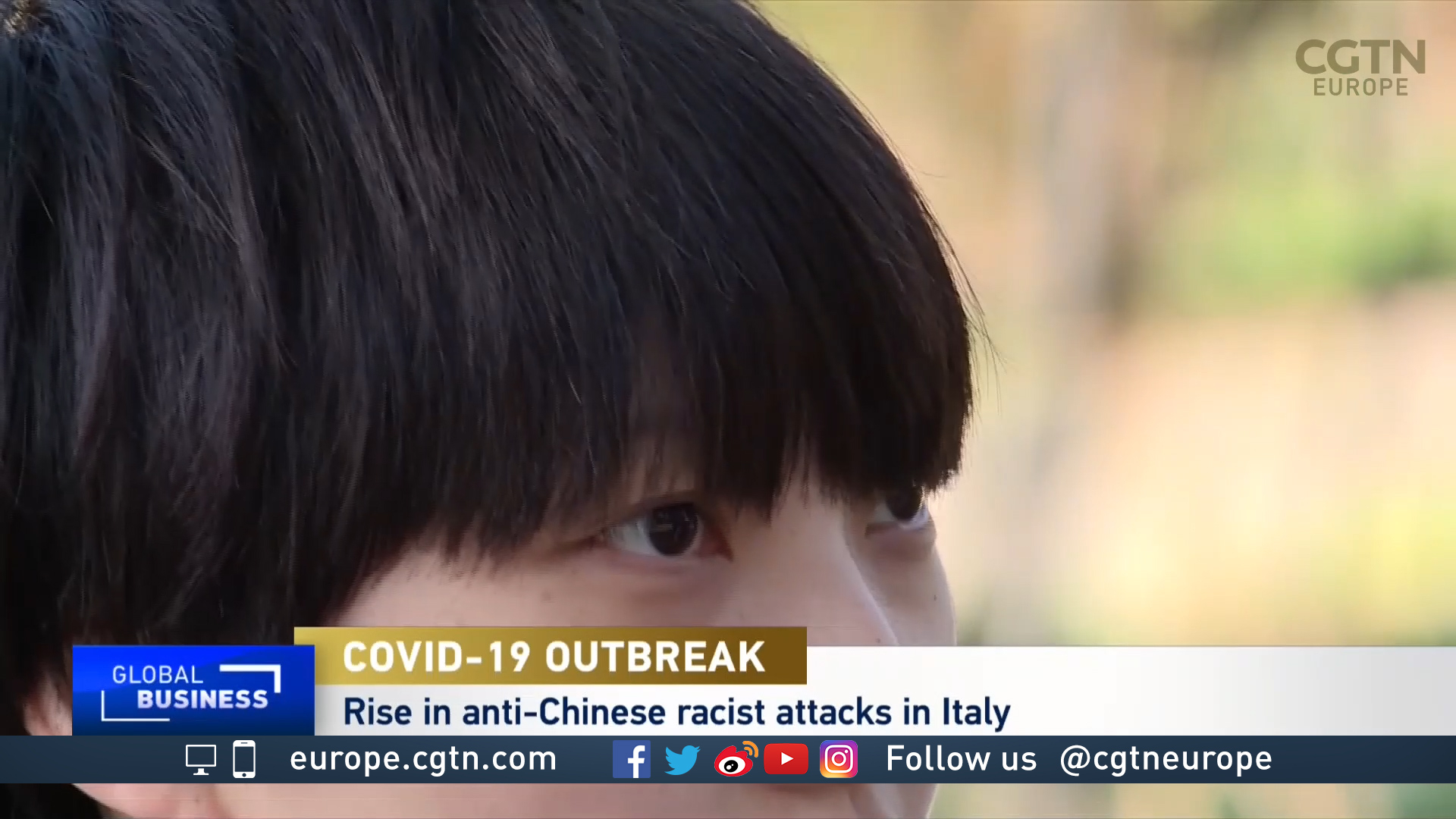 Gioia was serving a customer at a Rome cafe when she saw a group of people shouting abuse at an elderly man of Chinese descent.

When the man walked off they started to racially insult her before it turned violent.

"They just started to attack me, they pushed me to the floor, to the ground and kicked me in the head, on my shoulders and on my back," she told CGTN.

"Then lots of Chinese people came around and they saw there were lots of passers-by so they ran away."

This is just another example of how people of Chinese descent are being abused as a result of being associated with coronavirus.

Italy, which is dealing with the largest outbreak of COVID-19 outside Asia, is home to a Chinese community that numbers more than 300,000.

The tense atmosphere in the country worsened last month when the far-right governor of the northern Veneto region made racially intolerant comments about Chinese people.

The China ambassador in Rome responded by saying: "Italy and China are shoulder to shoulder against the virus… and many of our Italian friends do not agree with, and even criticize, such statements.”

As COVID-19 has spread around the world, so too has misinformation online, and discrimination in public.

One student who CGTN spoke to said that he has taken to social media to voice his concerns.

Mirko Liu, whose grandparents came to Italy from China, says that in Italy there is still underlying discrimination in the country that has broken cover as the outbreak has spread.

"Morally and economically the situation has changed drastically compared to two months ago," he told CGTN.

"I think some Italians are using the issue of coronavirus to give a voice to their repressed racism."

There have been incidents of abuse targeted at people of Asian descent in other European countries as well, including in the UK, where two teenagers were arrested on Friday in connection with an assault in central London's Oxford Street on a 23-year-old man from Singapore.

And in France, the hashtag #jenesuispasunvirus (I am not a virus) was trending after the online community fought back against the rise of discrimination as the coronavirus outbreak has continued.