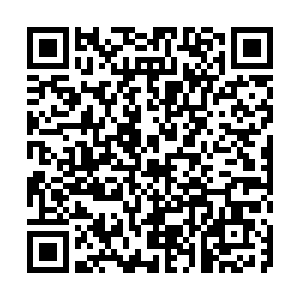 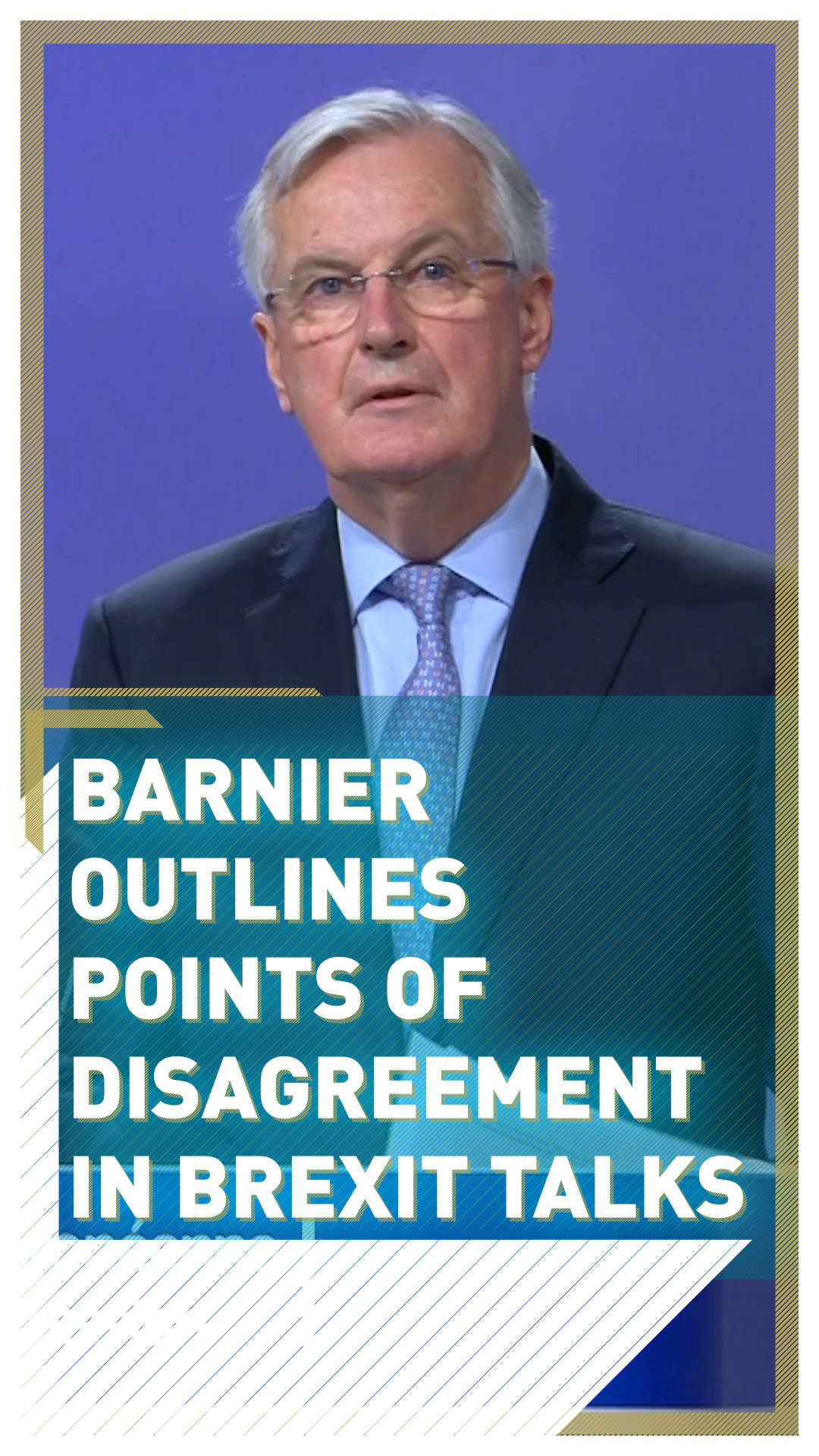 The European Union and the UK wrapped up their first round of post-Brexit trade talks on Thursday. It was no surprise to find they were difficult. That was widely expected. And even the EU's chief Brexit negotiator, Michel Barnier, at the post-talks press conference, said that was normal in a first round of negotiations.

Key quote: EU chief negotiator Michael Barnier: "We've noted convergence, thank goodness, on some of our objectives and some specific points. For example, cooperation on civil nuclear or the participation of the United Kingdom in certain programs of the EU – just to give you some examples. But then, to be completely frank with you, and it's my duty to be completely frank with you, there are many disagreements and they are very serious disagreements, which is probably quite natural after a first round of negotiations."

What this means, by CGTN's Toni Waterman: Barnier laid out four areas of divergence and they are: the level playing field; the role of the European Court of Justice; the nature of the agreement; and also fisheries.

Two really stood out, though, as the thorniest. Unsurprisingly, the level playing field: this agreement to prevent unfair competitive advantages by agreeing to similar standards. Barnier said that he couldn't understand why if they both agreed to uphold high standards, why the British won't just formally agree to them. The other issue is around criminal justice and law enforcement cooperation.

Barnier: "Cultural policy when it comes to security and legal cooperation, judicial cooperation. We've talked, for example, about the exchange of personal data, sometimes very personal data like DNA – this is a must have to us, with it being about the protection of the rights of European citizens. The interpretation of European law will be done and can only be done by the European Court of Justice. Now, I say this is serious because if the United Kingdom's position does not move, it will have an immediate and concrete effect on the level of ambition, of cooperation."

Barnier: "We're ready to work together with the British, whilst respecting British sovereignty and whilst working in the common interests of the fishing communities from both sides, they fish and to a large extent, they export their fisheries products. They process the product. It's all of these problems that are linked to the trade and that's why we're including this in the trade agreement. We are ready to seek out a balanced solution for these issues."

Waterman's assessment: The EU appears to be toning down its rhetoric around the fisheries issues. You've got to remember that the EU wants to maintain access to the UK's rich fishing waters. The UK wants the access to be negotiated on a yearly basis. It's a really important issue for both sides here, but Brussels seems to be opening the door for a middle ground for the first time, using the much less aggressive word "balanced" when describing a fisheries deal.

The UK, though, appears to be backpedaling on that issue, which is causing great concern for the EU and injecting loads of uncertainty for businesses.