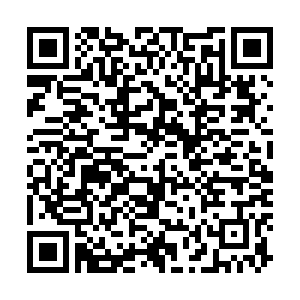 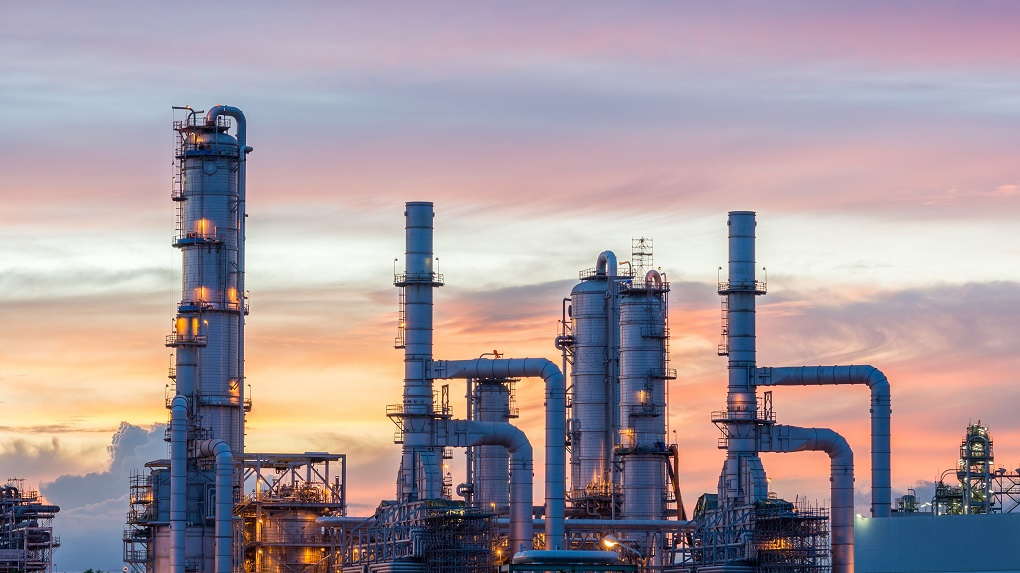 A huge cut in oil production has been recommended by the Organization of the Petroleum Exporting Countries (OPEC) following a sharp fall in prices inflicted by the coronavirus epidemic.

At the annual meeting of OPEC members at its headquarters in Vienna, Austria, on Thursday, it was announced that the group wants to cut production by 1.5 million barrels per day. This is to offset the huge hit in demand following the coronavirus outbreak.

The body says the cut will be revised at its next meeting in June. However, the proposed reduction is contingent on Russia's approval, which is far from certain.

Russia's Energy Minister, Alexander Novak, wasn't at the meeting, having left Vienna on Wednesday still opposed to the idea.

If Moscow doesn't accept the proposal on Friday "there will be no deal," Iran's Oil Minister Bijan Namdar Zanganeh told reporters outside OPEC's headquarters.

Prices have fallen over the past 18 months in reaction to the U.S.-China trade war, but now fears over COVID-19 have added an inevitability to the downward trajectory.

"The impacts are spreading, the virus is worse than thought, it's having an impact on demand. We don't know how much so, there's all that uncertainty. They have to decide how much to shut off oil, starting next month," energy analyst Bob McNally told CGTN Europe.

With flights canceled in Europe, schools closed in Japan, towns quarantined in Italy and a rising death toll from Iran to Washington state, the coronavirus crisis has gone global – and, with it, its impact on energy demand. 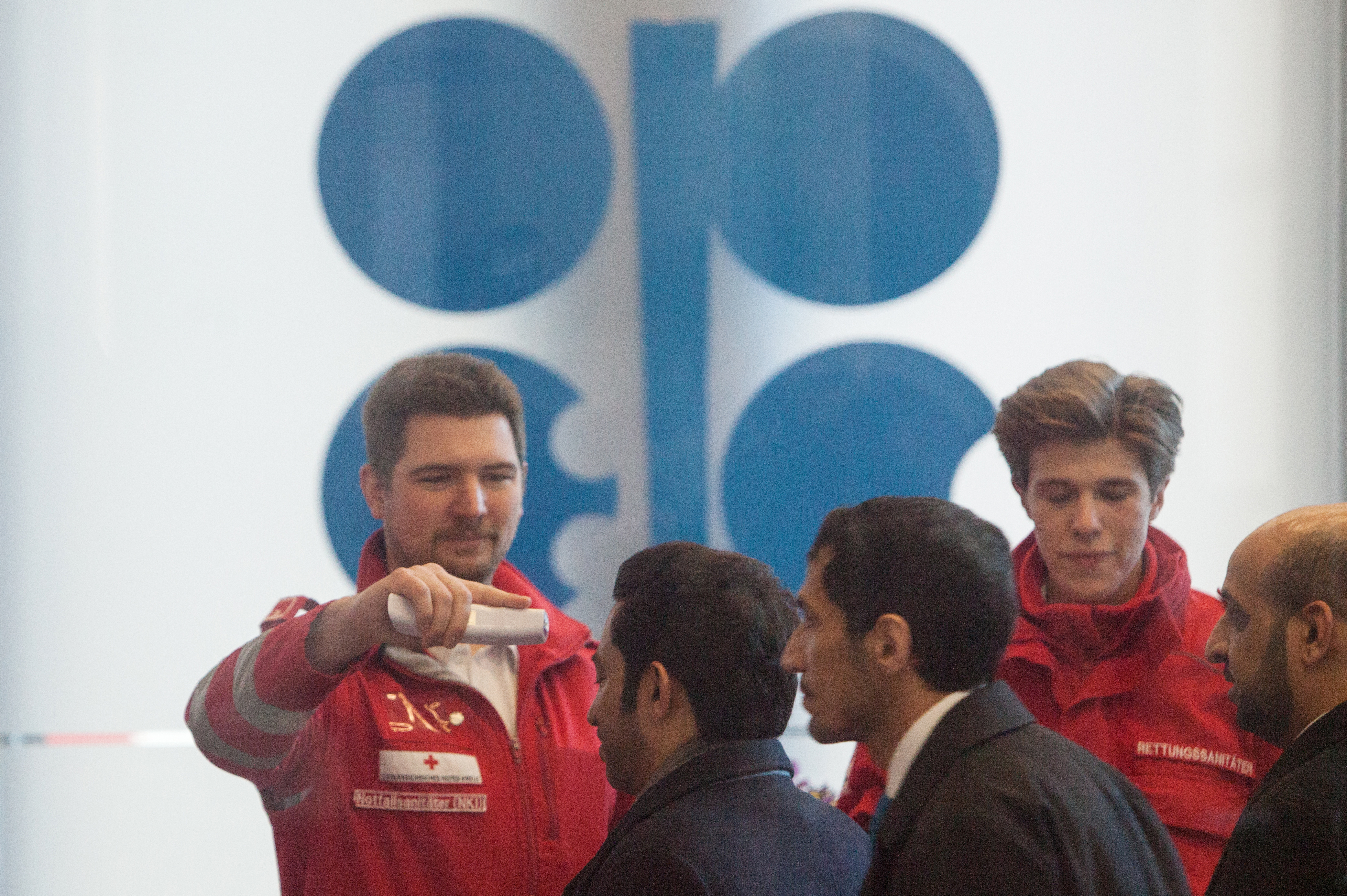 The coronavirus affected the OPEC meeting on a personal level, with all ministers having their temperatures taken as they arrived. Signs advised delegates not to shake hands or hug and some were seen greeting each other by tapping their feet.

This week, oil prices did rise slightly as traders anticipated OPEC would announce a production cut, but the uncertainty surrounding Russia's support has reversed the gains.

On Thursday, Brent Crude, the international oil benchmark, traded at $50.85 per barrel, for a loss of 28 cents, while U.S. West Texas Intermediate stood at $46.64, around 0.3 percent lower.

"The big issue is how much to cut, and who cuts and when," analyst McNally added.

Talks will continue on Friday at a meeting of both OPEC and non-OPEC members.