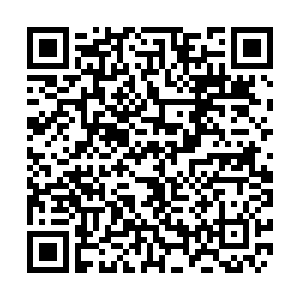 The "turn of events as a result of COVID-19 is almost without precedent. In little over two months, the industry's prospects in much of the world have taken a dramatic turn for the worse."

The International Air Transport Association (IATA) has sounded the warning over the coronavirus outbreak as companies connected to the travel industry fight for their futures. Passenger airlines in particular are under threat, with UK budget carrier Flybe collapsing on Wednesday, partly from the effect of the epidemic. The IATA warned that airlines risk losing up to $113 billion and called an urgent international response to protect the industry.

The share prices of airlines have fallen by nearly 25 percent since the outbreak began.

While COVID-19 fears continue to dominate business and financial news, Chinese companies are seeking to recover after new cases in the country have diminished. There are positive signs from Chinese exporters, which are ramping up production. And the country's Commerce Ministry stated that the negative impact on foreign trade will be short lived.

The IMF and the World Bank will hold April meetings in a 'virtual format.' The spring gathering of finance ministers and central bankers held in Washington next month will be conducted digitally due to the COVID-19 outbreak.

China, which produced about half of the world's face masks before the epidemic, has launched a massive production expansion in the face of explosive growth in demand. Official data show China's daily output of face masks reached 116 million units by the end of February, 12 times the figure at the start of the month.

China's vice finance minister, Xu Hongcai, said payment of wages will be unaffected by the coronavirus outbreak. Xu said the overall situation of local finance is generally stable and the funding for epidemic prevention and control has been adequately guaranteed.

Banking group HSBC has sent some staff in London home after a worker tested positive for coronavirus – the first known case in Europe's main financial hub – while Italy's UniCredit was forced to do the same after two fresh infections.

International Olympic Committee (IOC) president Thomas Bach said the governing body has not discussed either canceling or postponing the Tokyo Olympics at a key meeting in Lausanne, despite the global spread of COVID-19. the summer Games are due to begin on 24 July.

Although the coronavirus outbreak has hit global demand, its impact on China's foreign trade is only temporary, the country's Commerce Ministry stated, adding that authorities would roll out more targeted support measures to stabilize supply chains.

Deutsche Bank's staff bonus pool for 2019 was 20 percent down from a year earlier, according to Reuters. Employees had been expecting smaller bonuses after the bank plunged to a bigger-than-expected loss of $6.38 billion last year, its fifth in a row, as the cost of its latest turnaround attempt hit earnings.

Many Chinese companies in the Guangdong province are getting back to business and gearing up for overseas orders after suffering through the spike of Chinese COVID-19 cases. CGTN's He Weiwei takes a look at China's top ATM manufacturer and how it's operating amid the outbreak. 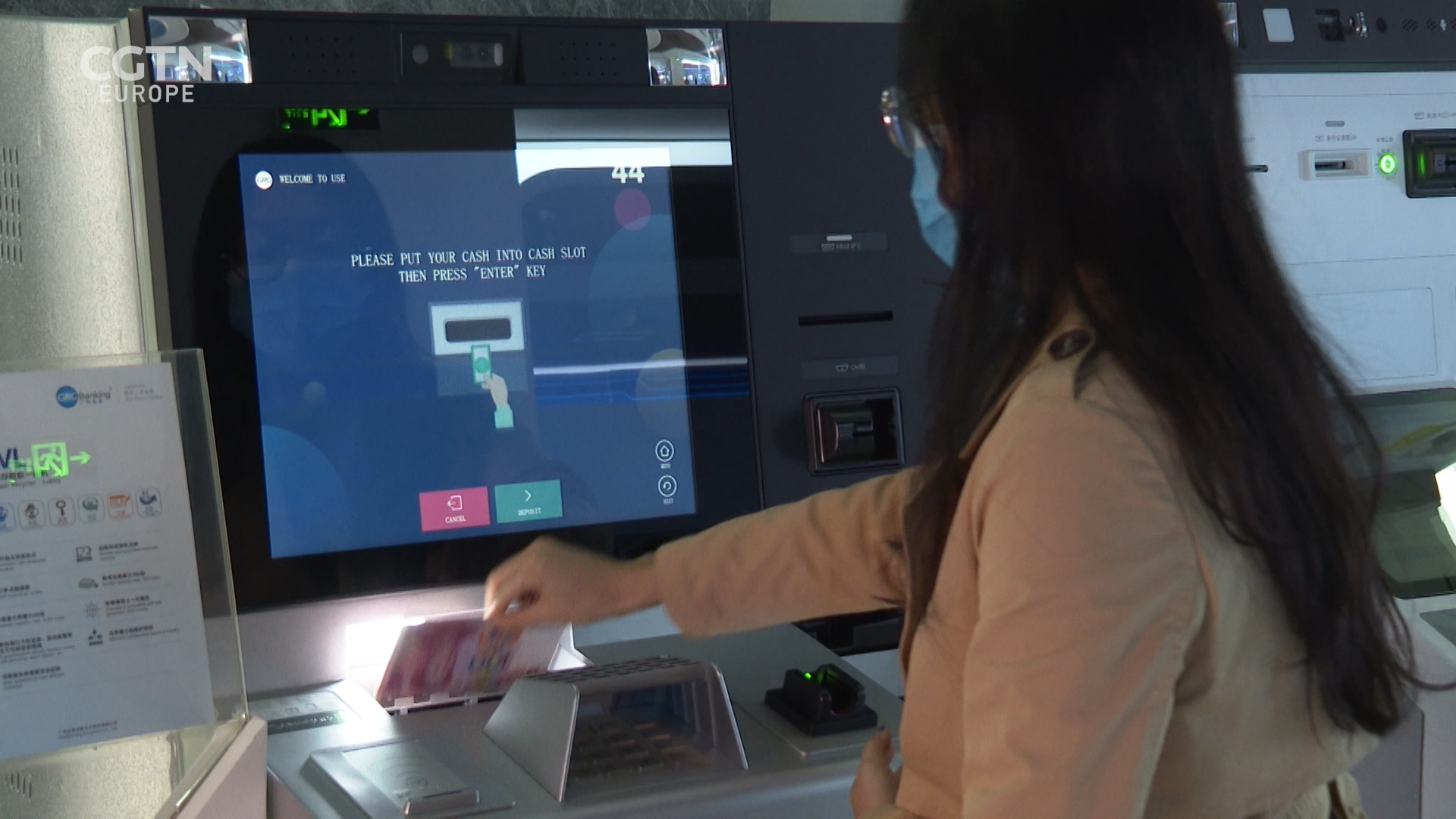 Steven Zhang is the 29-year-old Chinese owner of Italian football club, Inter Milan. He spoke to CGTN Europe about the impact COVID-19 is having on football and the responsibilities the club has to the wider society.

Coronavirus is having a huge impact on Italy's top league Serie A and on Inter Milan. What has been the impact on the club?

So, obviously everybody's taking extra steps as a company, as a sport organization that has a huge responsibility over the society and we have a huge voice in society. We have to make sure everybody understands safety, health. The public's health is the most, most critical thing, an important thing that is in front of everything. So, as experience, we learn from China because we have our main business in China and our employee managers in China, they're dealing with the issues in the past weeks or month and with huge improvements, from which we learned a lot of things to help us to deal with the situation in Italy.

And in terms of the practical impact, games are having to be played behind closed doors, for example. This is going to impact Inter Milan's bottom line. Are you factoring in for losses in the months ahead?

For sure, having a close stadium, the excitement in the stadium will be less, for sure the ticketing revenue will be impacted. But, overall, for a company taking steps, a situation like this, we don't really need to thinking about this too much at this moment, because we believe once the situation of the virus gets recovered, the consumer confidence, consumers' behavior will eventually recover.

Northern Italy is the worst affected area in the country. Schools are now closed. Football games and sporting events will be canceled until early April. Just give us a sense of what impact it's having on the region.

A lot of businesses are being slower. People are traveling less. And, obviously, at the same time, more time people are staying at home. In terms of business, you will see that e-commerce, digital contests actually are going up because people are spending and consuming in a different way.

Analysts are predicting a devastating reduction in movie ticket sales across China, due to the coronavirus outbreak. The opening months of 2020 are already drastically down from last year. 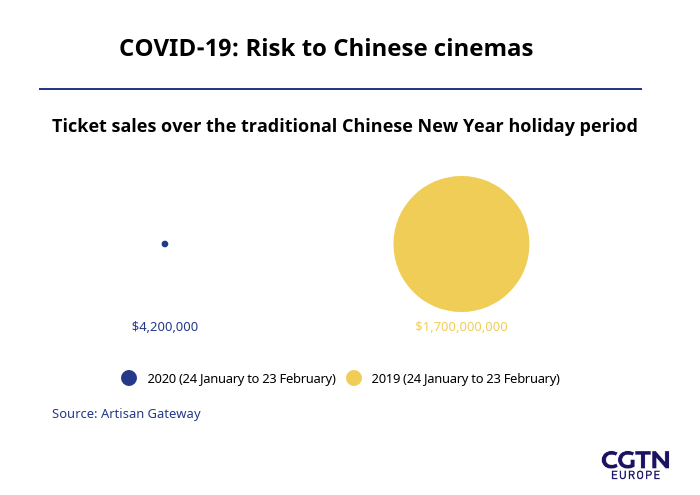