Do we really only use 10% of our brain's capability?
Tim Hanlon 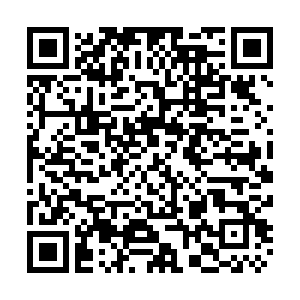 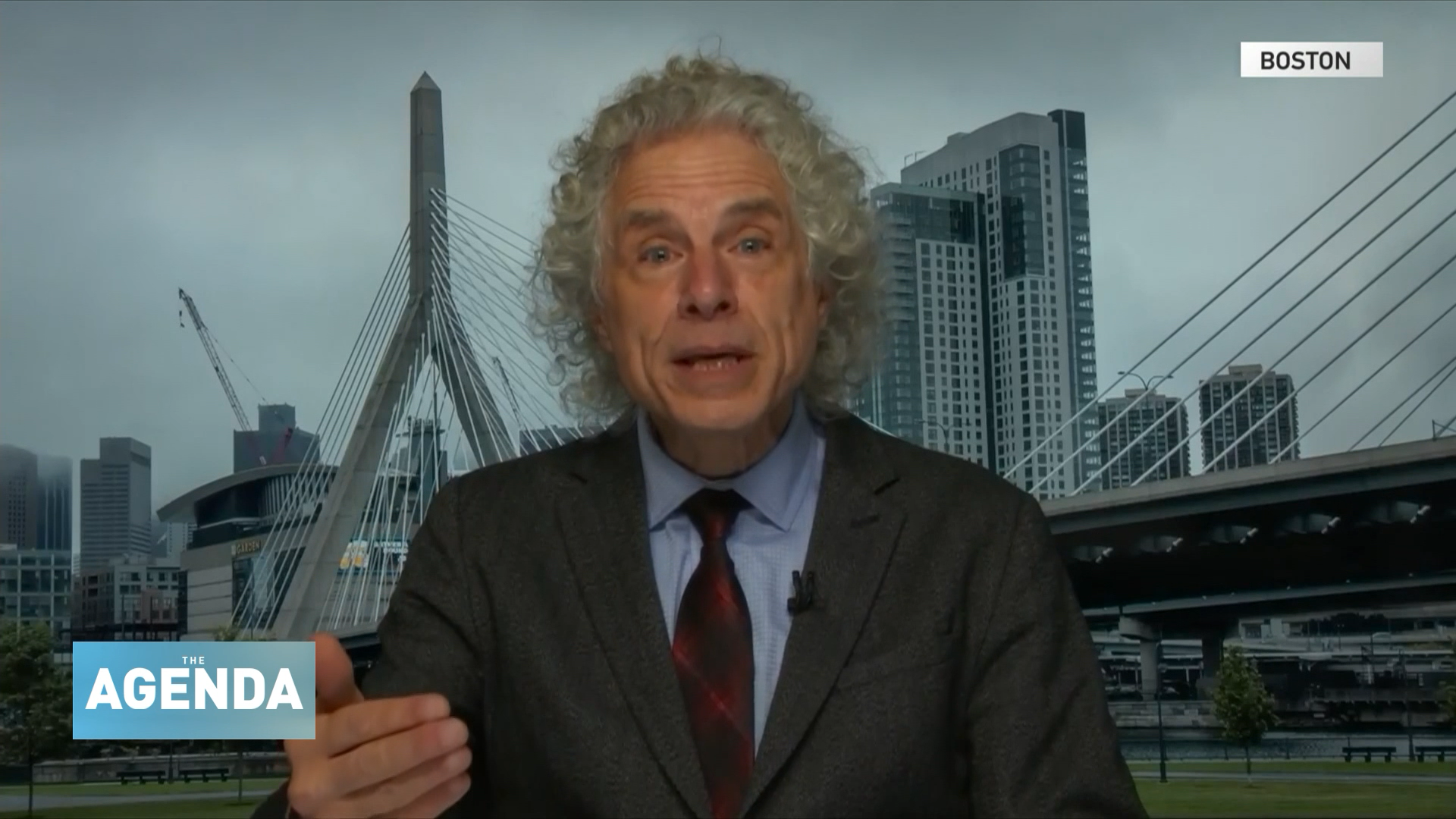 A long-held popular theory that people only use 10 percent of their brains has been dismissed as a myth by Harvard professor Steven Pinker.

The Johnstone Family professor of psychology at the U.S. university, and author of the book Enlightenment Now, rejected the idea that there were parts of the brain left unused.

He said: "Brain scientists have to deal with that claim all the time, it's totally false. No one knows exactly where it came from, but it is a widely popular belief often used if someone is peddling some program or drug to help you use the other 90 percent.

Pinker pointed out that the way people argue shows the brain can change and is flexible.

"We try to change people's minds because one thing the brain can do is take in information from other people, largely by language, but also via gestures and facial expressions. The brain is a ravenous devourer of information and that is why our brains are so big and that is a route to changing the content of our brains."

Evolution has also shown that the mind and the brain are not different.

"The brain is what makes the mind possible. It is a discovery of science that information processing in an organ in the skull is what gives rise to our ability to solve problems, to plan our conscience experience and emotions."

He added: "Biological in origin, brains have evolved to be coordinated and intelligent. They are continually changing through the input that goes into the brain."

Finally, asked about the view that men are from Mars and women from Venus, the professor said there are only small differences between the sexes.

He said: "There are incy, wincy differences, particularly in the centers of the brain that deal with emotions.

"Male sexuality and female sexuality aren't the same, as anyone knows who's been out on a date or who has been married, but in terms of the basic operation of the mind they are pretty much the same."

You can watch The Agenda each Saturday at 16:30 GMT on CGTN, or catch up anytime on the program's website