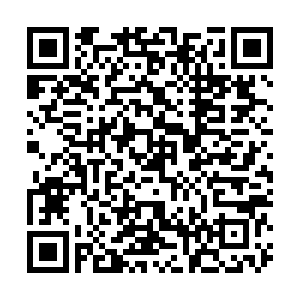 European airline CEOs are calling for governments to step up support for the industry, as the deadly spread of coronavirus shaves billions off their balance sheets.

Air France-KLM CEO Benjamin Smith appealed to the French government to delay the implementation of a new aviation tax.

"There are new unique taxes which are being introduced in our sector, the aviation sector, so something that we will be looking to ask for is a delay in the introduction of some of the unique aviation taxes which are about to be implemented," he said at the Airlines for Europe (A4E) aviation summit in Brussels on Tuesday.

The French tax would impose levies of up to 18 euros ($20) on plane tickets, raising an estimated $200 million a year. That money would go towards greener means of transport.

EasyJet CEO Johan Lundgren said he would like to see a government support package extended to the industry, like the $4 billion aid package Italy is rolling out. This includes tax credits for companies that have suffered a 25 percent fall in revenues due to COVID-19.

"I think it's absolutely the right thing to do to ask governments to consider what support they can give to the airlines industry,' said Lundgren. "Of course you don't want this to happen for one airline, it's the whole of the industry, so they can get relief in circumstances like this, so we're able to maintain connectivity."

Airlines for Europe, which counts Air France and easyJet among its members, is also urging European regulators to extend temporary waivers on slot rules. These rules mandate that airlines use their allotted take-off and landing slots at least 80 percent of the time. If they don't, they lose the right to the slot the next season. The group would like to see the waiver extended into the upcoming spring season.

"This would allow us to allocate our resources in a more flexible manner in these unusually challenging times," said Smith, who is the group's current chairman. 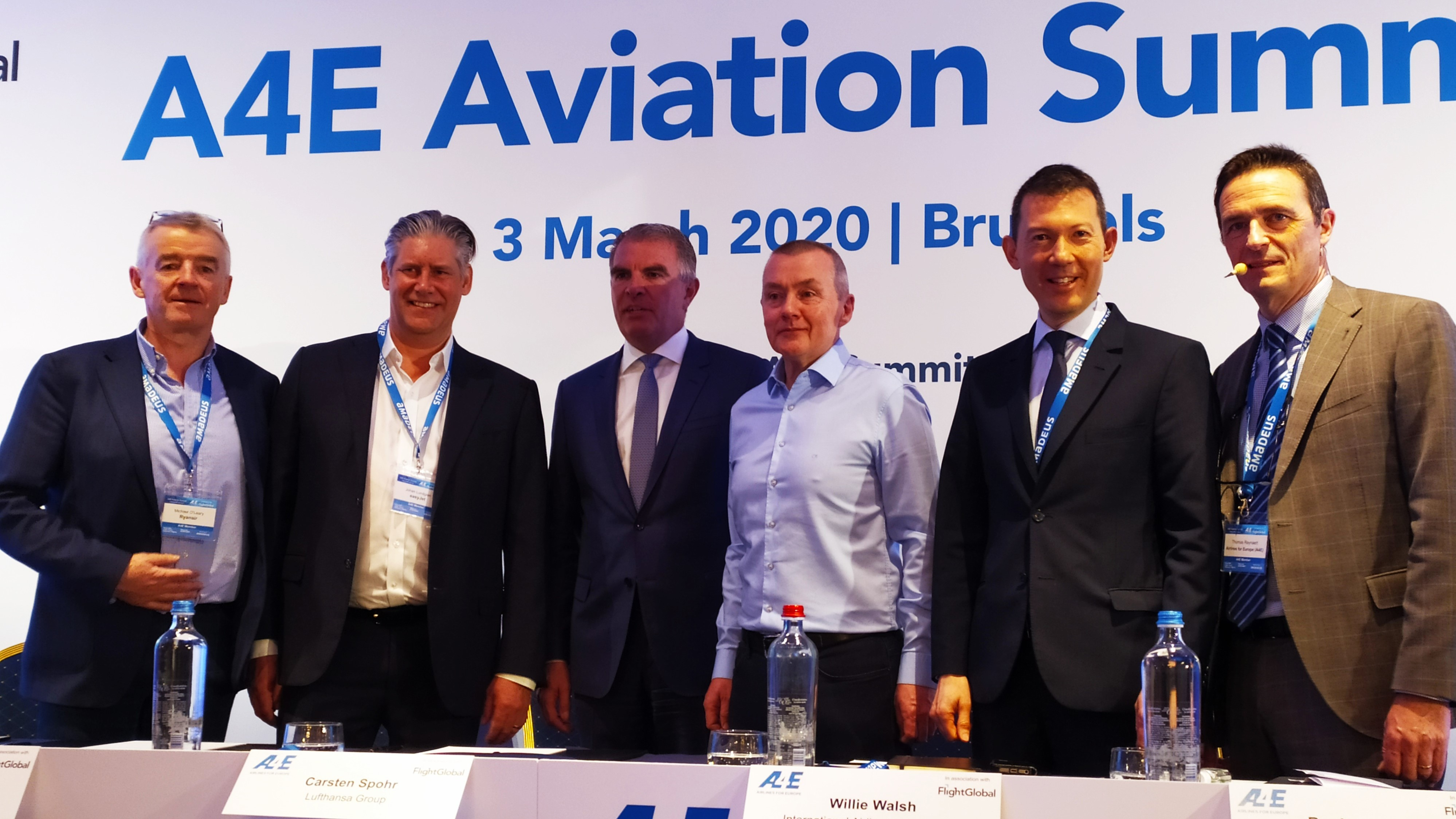 Among the industries hardest hit by coronavirus, aviation has been a standout.

First, it was the halting of flights in and out of China, a major market, but manageable. But now the outbreak has spread to more than 60 countries demand has collapsed.

"We have seen dramatic drops on bookings," said Rafael Schvartzman the regional vice president of Europe for the International Air Transport Association, or IATA. "One carrier we know has seen demand to Italy drop 108 percent. So the numbers are really concerning to us."

Collapsed demand has forced carriers to cut capacity. Lufthansa and Ryanair have slashed 25 percent of their short-haul flights, while British Airways has cancelled more than 200 flights in Europe.

Airline CEOs at the summit tried to downplay the impact of the coronavirus, saying they expected things to smooth out in the coming weeks.

"I think we're going to have a very deflated booking environment in the next two to three weeks," said Ryanair CEO Michael O'Leary. Adding: "Then people will get bored with coronavirus."

They were also reluctant to predict the full economic blow of coronavirus. But some experts have estimated the hit to airline revenues, airports and other related industries could be as high as $100 billion.