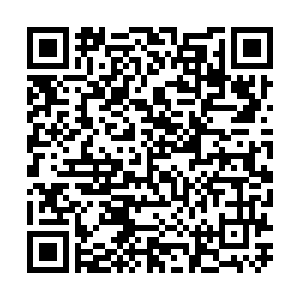 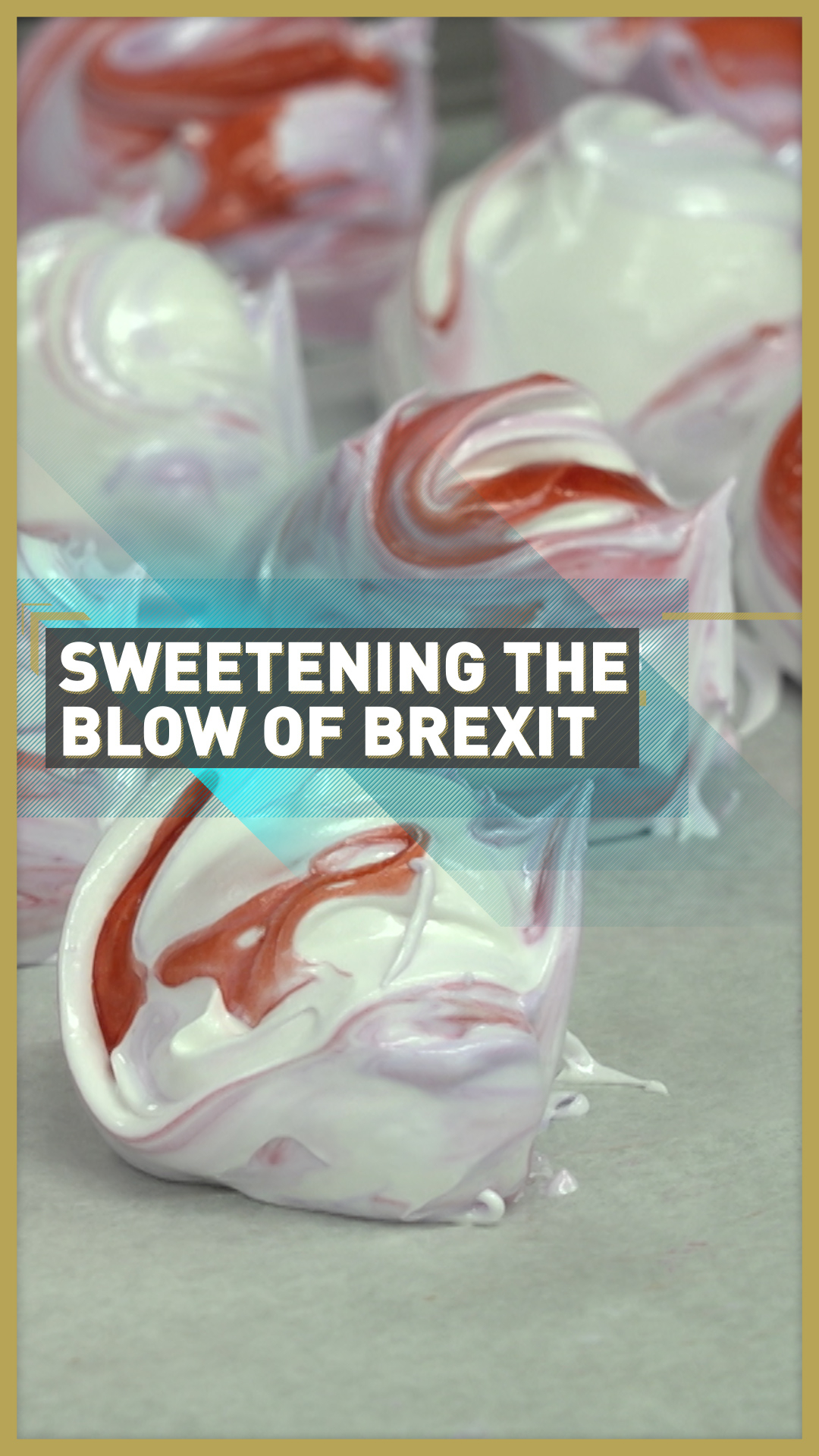 The Flower & White factory in Telford, England, produces one million meringues a day using 200,000 eggs. It's a business that started off as a baked goods stall at a farmers' market run by husband and wife team, Leanne and Brian Crowther.

Now it has grown into a confectionery and snacking brand that has its products stocked across the UK and served on Virgin Atlantic flights.

Their meringue giants, drops, bars and bites have also just entered the U.S. market, as the company's ambition brings the brand outside UK borders.

owner Leanne Crowther says: "15 percent of our business is international, but we want it to be 25 percent by the end of the year."

Until recently, Europe was key to the couple's expansion plans. But Brexit compelled them to change course.

A recent study reflects the change they have experienced. The United Nations Conference on Trade and Development (UNCTAD) report says the UK risks losing up to 14 percent of its exports to the EU as a consequence of Brexit. That is a fall of $32 billion, which would deal a major blow to the UK's economy since the EU market accounts for 46 percent of the British exports.

For businesses such as Flower & White, it means a change of plan is necessary to survive and grow.

"We will not be actively seeking European partners," says Crowther.

"We have growing to do, a factory to fill, overheads to carry, sales coming in. So we are looking for the easiest option for us right now – and the easiest option right now is not in Europe. It is in the U.S., in China, in the Middle East. There is loads of landscape for us to grow in other parts of the world."

Clarity from the UK government on Brexit sticking points – from food labeling to tariffs – would allay concerns about red tape and keep them sweet.

As Britain and the EU hold the first round of post-Brexit trade talks, both sides have staked out starkly divergent positions: Britain wants to be free to set its own rules, while the EU wants some degree of regulatory alignment.

Business groups from the Confederation of British Industry to the Federation of Small Businesses are lobbying to get into the negotiating room to make the voices of small- and medium-sized firms heard.

Yet, many British businesses aren't sitting on their hands while the details are thrashed out. On the contrary, some firms are changing their focus to mitigate ongoing Brexit uncertainty.

"We are starting to see the incredible opportunities of the United States. We can't throw money at Europe without knowing what that landscape looks like," says Crowther.

It is not just trade. In this Brexit transition phase, finding people with the right skills set is proving tricky.

"English native speakers simply do not speak [other] languages, so if you are a company looking to expand your business abroad, you need somebody to help smooth the way when it comes to deal-making. Those people are linguists," says Nicole Debson, founder of specialist recruitment firm ABL Recruitment.

In a business built on speaking more than one language, the UK seems less attractive for highly skilled employees.

"Brexit was a disaster for us. We have had to make fundamental strategic changes to what we do," Debson says.

"Our staff here are primarily from the EU – French, Italian, Spanish, German, Dutch. I had to make sure they didn't feel rejected and leave. But we have two other audiences – our corporate clients, who need linguists to do deals," she says.

"At first it was a personal thing. People were not coming in. Specifically Germans who are in high demand in the London market. Germans simply stopped coming. Those who did, demand higher salaries. It was and is a problem for us," she adds.

"The only way to deal with this was to start to look at trading outside the EU. China, Japan, Korea – these are our next projects," says Debson.

Businesses from all sectors feel it's time for a trade deal with the EU to be wrapped up soon. If not, British exporters may find themselves dispatching to new markets.