Online dating: Why verifying profiles is the key to success
CGTN 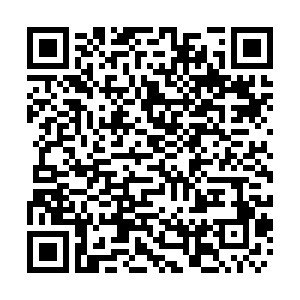 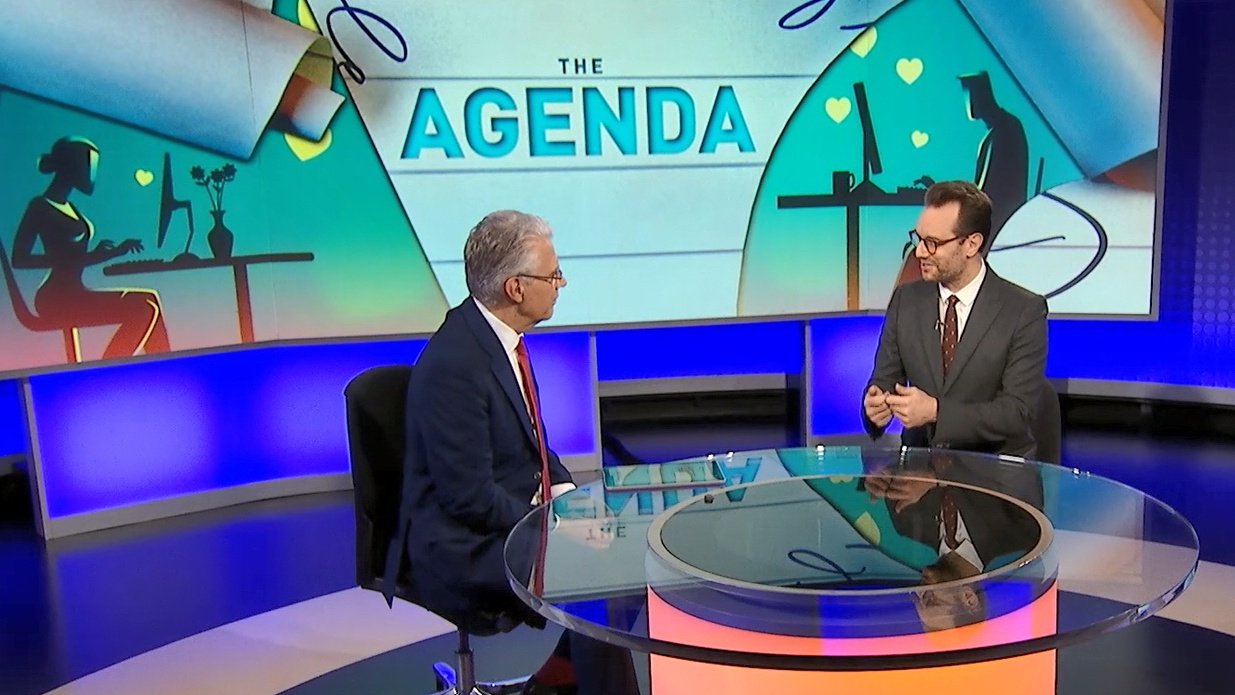 Eden Blackman is a dating coach and founder of 'Would Like To Meet' (WLTM). He's been telling The Agenda that he created his own dating app with an emphasis on verification after seeing too many fake or misleading profiles on other online platforms. Eden says WLTM was born in the hope of making online dating safer so that others wouldn't need to encounter similar situations to his own bad experiences.

He also explains how many 'mature' daters (over 50s) are thrown into a new world of modern meeting methods and that it can sometimes be difficult for older users to adapt to the new approach. He claims women are more natural and proactive at using online dating.

Eden defends dating apps but admits there is likely to be a backlash against them and that some people will forever be reluctant to use them, but that everyone knows someone who uses a dating app, whether they admit it or not.