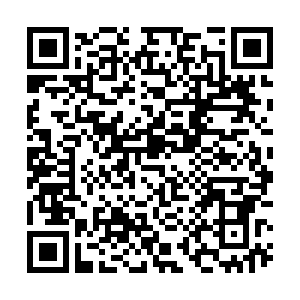 China's state railway company did not write to the UK government offering to deliver the controversial High Speed 2 (HS2) rail project within five years, the country's ambassador to the UK has said, dismissing newspaper reports to the contrary.

Nevertheless, China would be willing to work on the project, which Liu Xiaoming described as a potential "win-win."

Last month, the Financial Times reported it had seen a letter from China Railway Construction Corporation to Mark Thurston, the CEO of HS2, offering to help build the line connecting London first with the midlands city of Birmingham and then the northern cities of Leeds, Manchester and Crewe.

The newspaper said the company had offered to deliver the line by 2025, 10 years ahead of the current planning and at a price lower than other providers.

"The Chinese railway authority did not write a letter to promise that China can deliver HSR in five years and with the lowest investment. There are some contacts between Chinese railway companies and British counterparts but no substantial discussion yet," Liu told an audience at Chatham House in London.

The HS2 project has caused splits in Boris Johnson's ruling Conservative Party because of the high cost – more than $70 billion – and concerns about its environmental impact. However, the UK prime minister overruled opponents to give the project a green light in order to fulfill his pledge to support communities in the north of the country whose votes helped him to victory in last year's election.