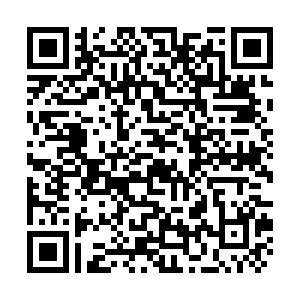 The number of global infections from COVID-19 has reached 90,000, but tens of thousands more are not being picked up, according to a leading researcher.

Kylie Ainslie, an expert in influenza dynamics at Imperial College London, told CGTN Europe: "Two-thirds of cases are currently being undetected, just simply because we can't see them, they're not symptomatic, they're not seeking medical care," she said. "We're going to see medical cases increase in the coming days and weeks and that's just a fact of transmission occurring."

Ainslie said COVID-19 is caused by a different virus from seasonal flu – the first is caused by a coronavirus, whereas the other is the result of influenza viruses.

When asked about the symptoms on an individual level, Ainslie said the coronavirus seems "more severe," but like flu it exhibits "a spectrum of symptoms," from mild to severe, which can include cough and fever.

She said the most effective methods for containment include "early detection and testing travelers who are arriving from infected areas," which won't necessarily stop transmission but would aid in slowing its spread.

"We know with flu that there's little to no transmission in the summer, at least in temperate climates like in the UK, however, the coronavirus isn't flu, so it's unknown how its transmission will behave as we move into spring and summer," Ainslie explained.

She added that, while viruses do frequently mutate, such changes have not yet been detected in COVID-19 and so people do not need to be concerned about this yet.

Ainsley advised that washing hands and avoiding touching the areas around your face are the best ways to protect yourself as well as avoiding people who are sick.