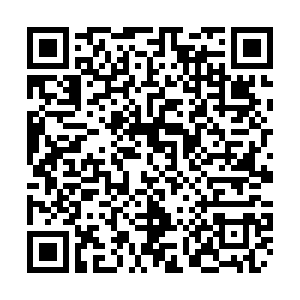 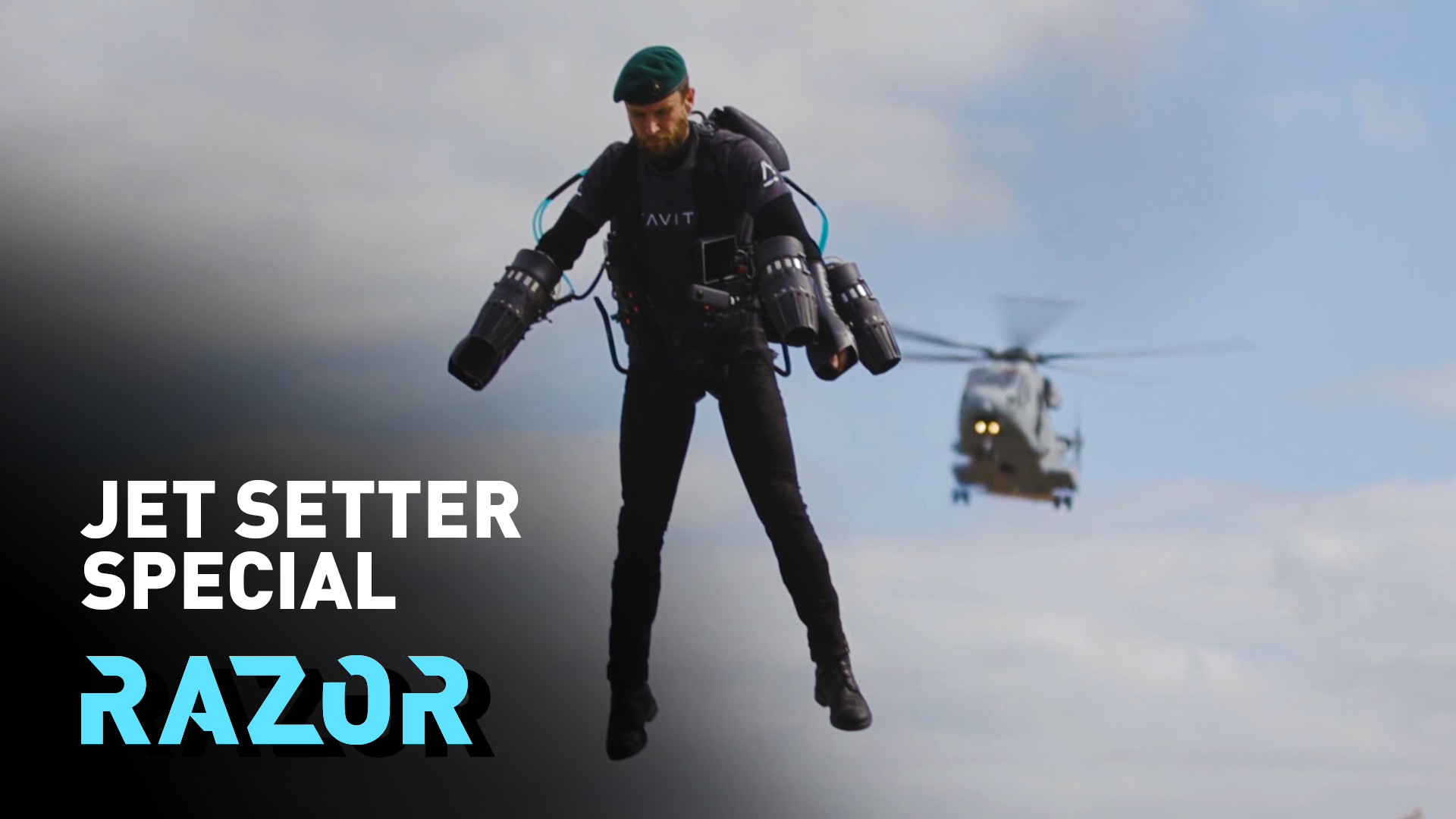 The myth of Icarus shows how long humans have been obsessed with flight. The first hot air balloon was the sky lantern; developed in China during the Three Kingdoms era, 1,800 years ago. In 1493, Leonardo da Vinci drew plans for a helicopter, almost 450 years before anyone would fly. Now, even though flight has been achieved on a commercial scale, that dream of Icarus, of individual flight, still holds us.

In this special RAZOR episode, Shini Somara meets Richard Browning, founder of Gravity Industries, who has managed to do just that: fly by himself. He straps a 1,000-horsepower jet engine to his back and reaches speeds of up to 137 kilometers per hour.

It has taken a lot of trial and error and cutting-edge techniques, including 3D printing various parts of the suit he uses to defy the laws of gravity. After seeing a demonstration flight, Shini gets to try on the jet suit. The company's new training facility near Salisbury in the UK, is the perfect place for a trial and, once strapped in, she attempts to take to the sky. The question is: will it revolutionize the way we travel?