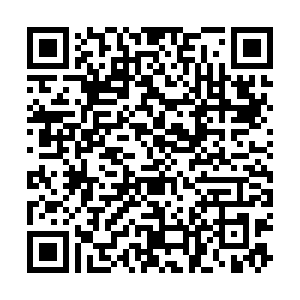 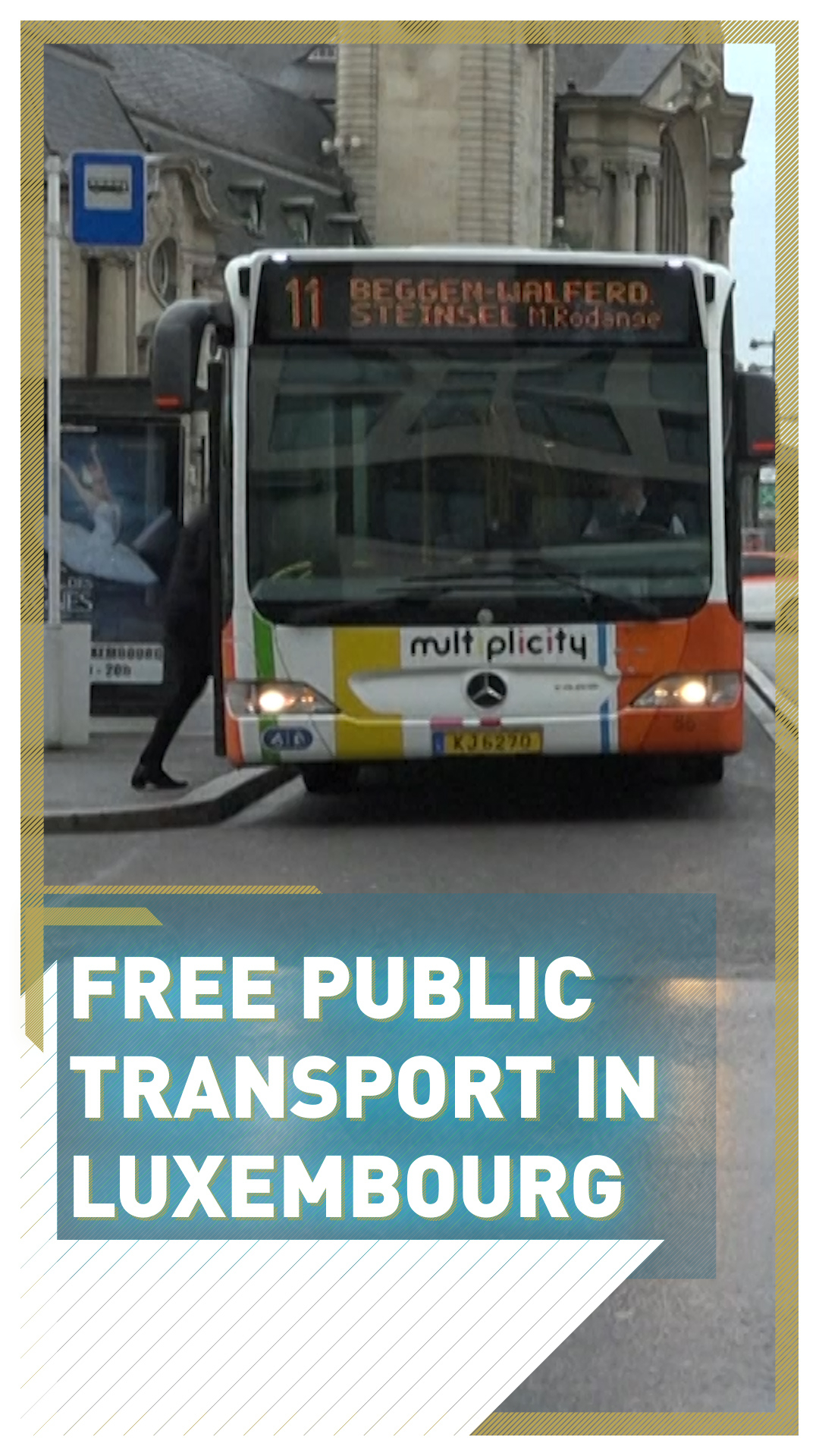 Luxembourg has become the first country in the world to offer free public transport.

The small but wealthy European state - just under 100 square miles nestled between Belgium, France and Germany - has abolished fares for trains, trams and buses. This has been tried before in various cities, but Luxembourg is the first country to roll out the offer nationwide.

The thinking is three-fold: ecological, to cut traffic-based pollution; economic, because that traffic is cutting productivity; and social, to support low-earning workers who rely on public transport.

All standard-class journeys are now free: previously, an annual pass was $485. The government expects 40 percent of households to benefit.

"For people with low incomes or the minimum wage, for them it's really substantial," said transport minister Francois Bausch. "The main reason is to have a better quality of mobility, and then the side reason is clearly also environmental issues."

Luxembourg's population of just over 600,000 inhabitants is swollen every working day by more than 210,000 French, Belgian and German commuters, mostly driving and causing heavy traffic jams. Transport causes more than half of the greenhouse gas emissions in Luxembourg, where private cars account for 47 percent of business travel and 71 percent of leisure transport. 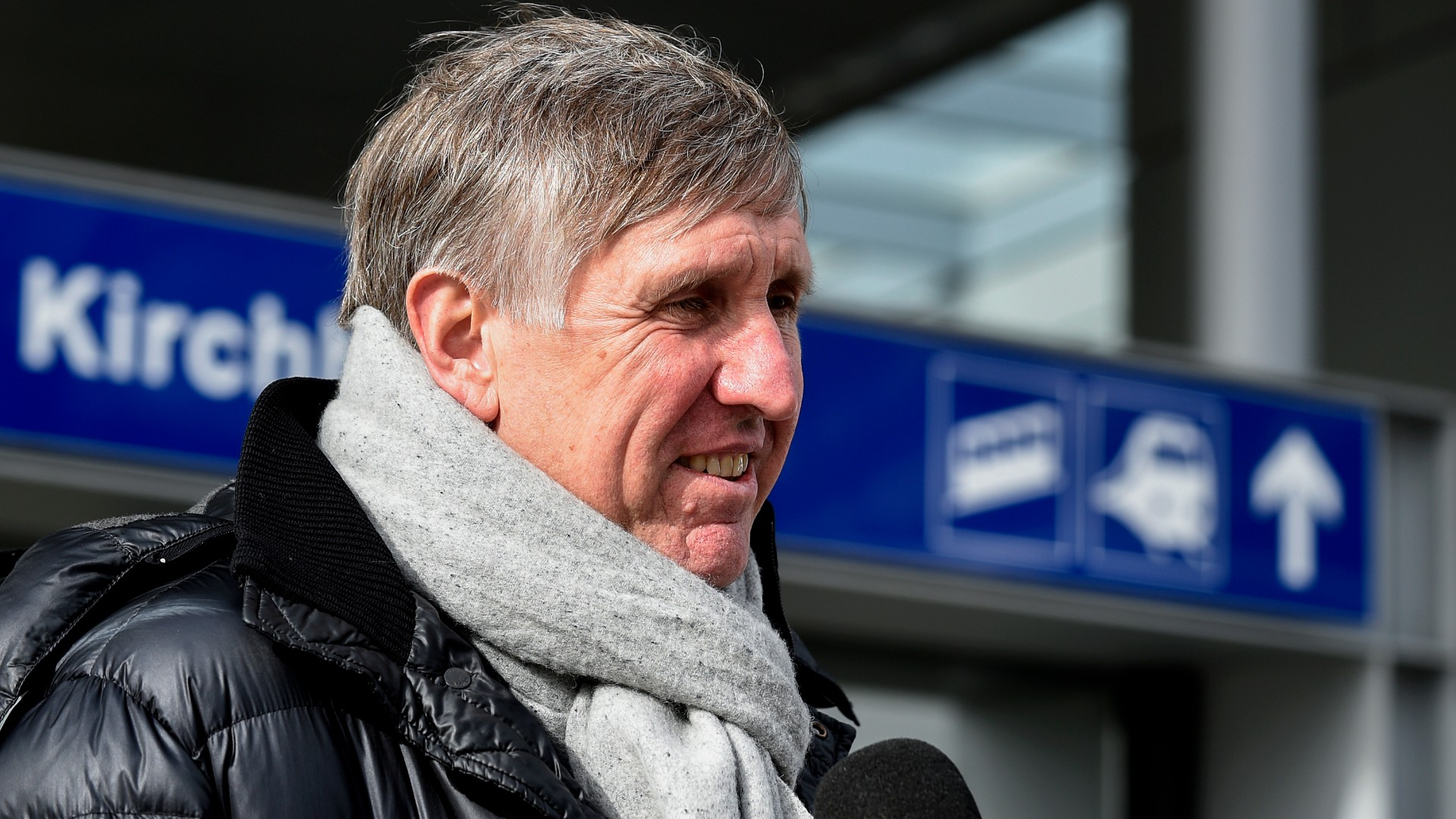 The move has met a mixed response. Hotel group sales manager Alexandre Turquia drives to work in the capital Luxembourg City from a neighboring village; the trip should take 30 minutes, but traffic doubles that. Even so, Turquia doesn't intend to switch to public transport: "If it's a day where I need to visit customers that are far away, I will take my car for sure," he said.

On the other hand, Mia Mayer - an employee at Amazon, one of many international companies attracted by Luxembourg's preferable taxation - has already switched from car to bus.

"I had the experience on an almost daily basis of trying to get through the city centre, getting really stuck in traffic and sometimes taking 45 to 50 minutes," said Mayer. "Luxembourg City is not a huge place so that really is a long driving time."

Not all passengers knew of the change - "It's free? I didn't know," said a woman at Luxembourg's main train station - but transport workers are all too aware of it. One ticket-seller at the station said "We don't yet know" what will happen to their positions. "All the public transport workers are worried. It's not yet clear." 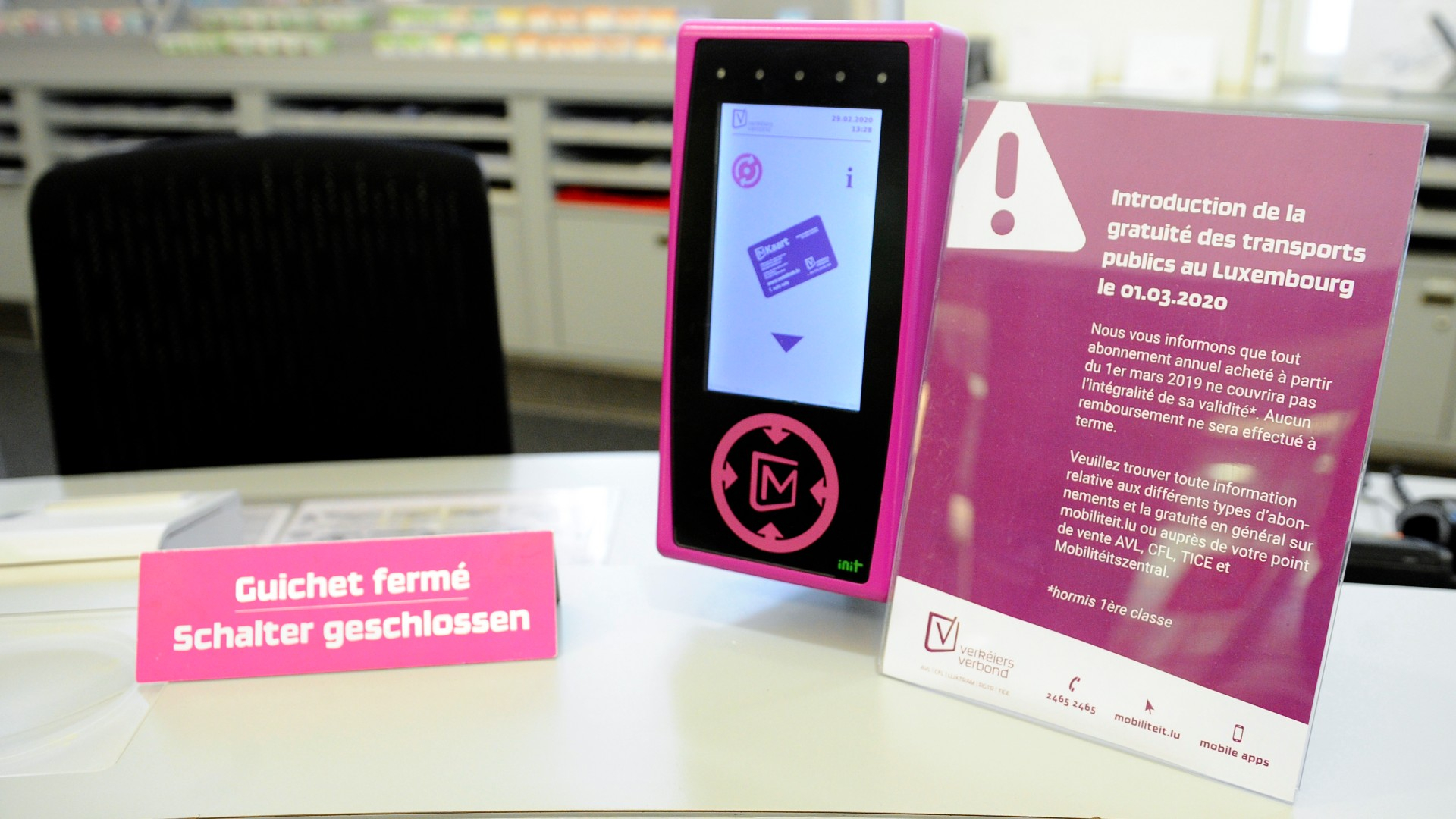 Ticket sales were hardly making a dent in the cost of public transport anyway: revenue from domestic tickets costing $2.20 per journey covered just eight percent of the annual $550m cost. The government will now pick up the rest of the tab instead.

The move is part of wider plans to invest $4.3 billion in railways from 2018 to 2028, along with upgrading the bus network and adding more park-and-ride sites at the border. The capital city already has a new tram network. Even so, the network remains patchy: for instance, it will not reach the airport, in the north of the country, for some years yet.

"There has been an enormous delay to the development of public transport," said Blanche Weber of the Luxembourg Ecological Movement, and transport minister Bausch - who says "The government wants Luxembourg to become a laboratory for mobility" - admits there is work to be done: "Systematic and continuous investment is a sine qua non condition for promoting the attractiveness of public transport."

Train commuters can still pay for an upgrade to first class, at a cost of $727.50 a year. And despite heavy investment, the government still only expects the percentage of commuting done by car to drop from 73 percent in 2017 to 65 percent in 2025. Until public transport becomes more attractive, there is still a long way to go.