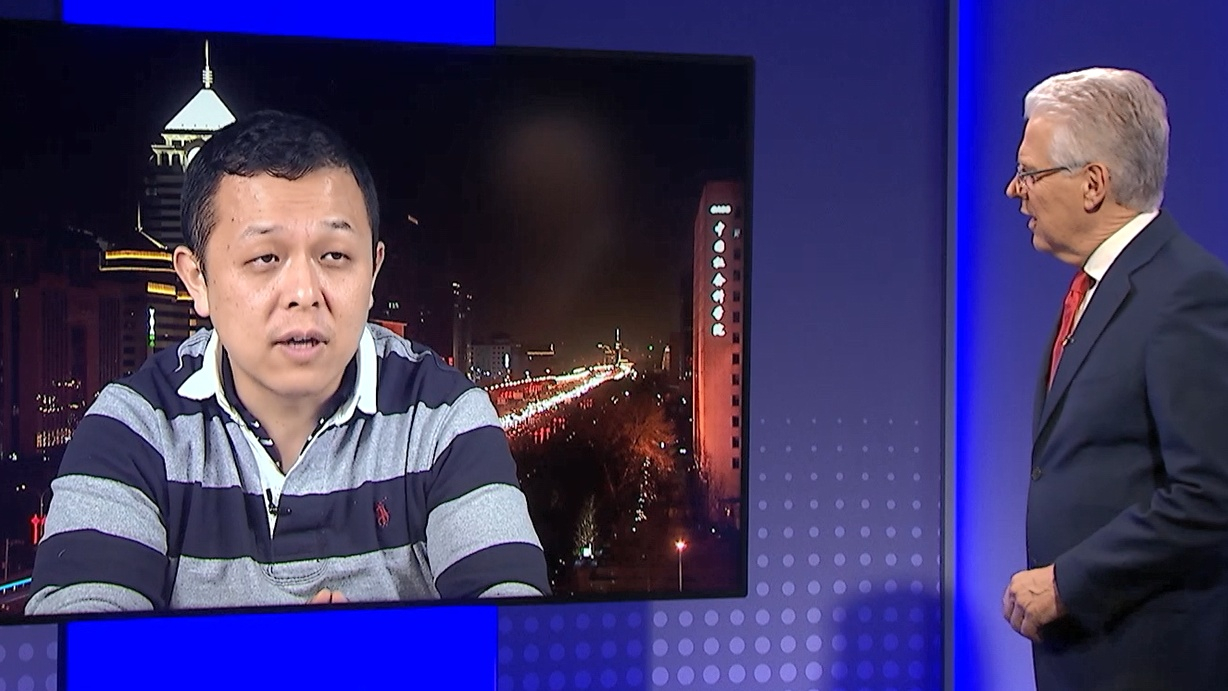 Wang Yu is CEO of one of China's largest dating apps Tantan. He's been telling Stephen Cole on The Agenda the secrets behind his successful platform. Due to China having a shy culture of young singles, he says, his dating app has been hugely successful in providing an alternative channel through which people can meet.

Traditionally in China it's the parents and grandparents of young singles who find their offspring suitable partners, especially if they are unmarried and approaching the ripe age of 30. The introduction of dating apps like Tantan is a refreshing change for them as it means they can freely meet without their family vetting their potential partners.

Tantan's CEO also reveals how the company has denied more than 100 million registration attempts due to the staff being unable to verify if the person creating the profile is who they claim to be.