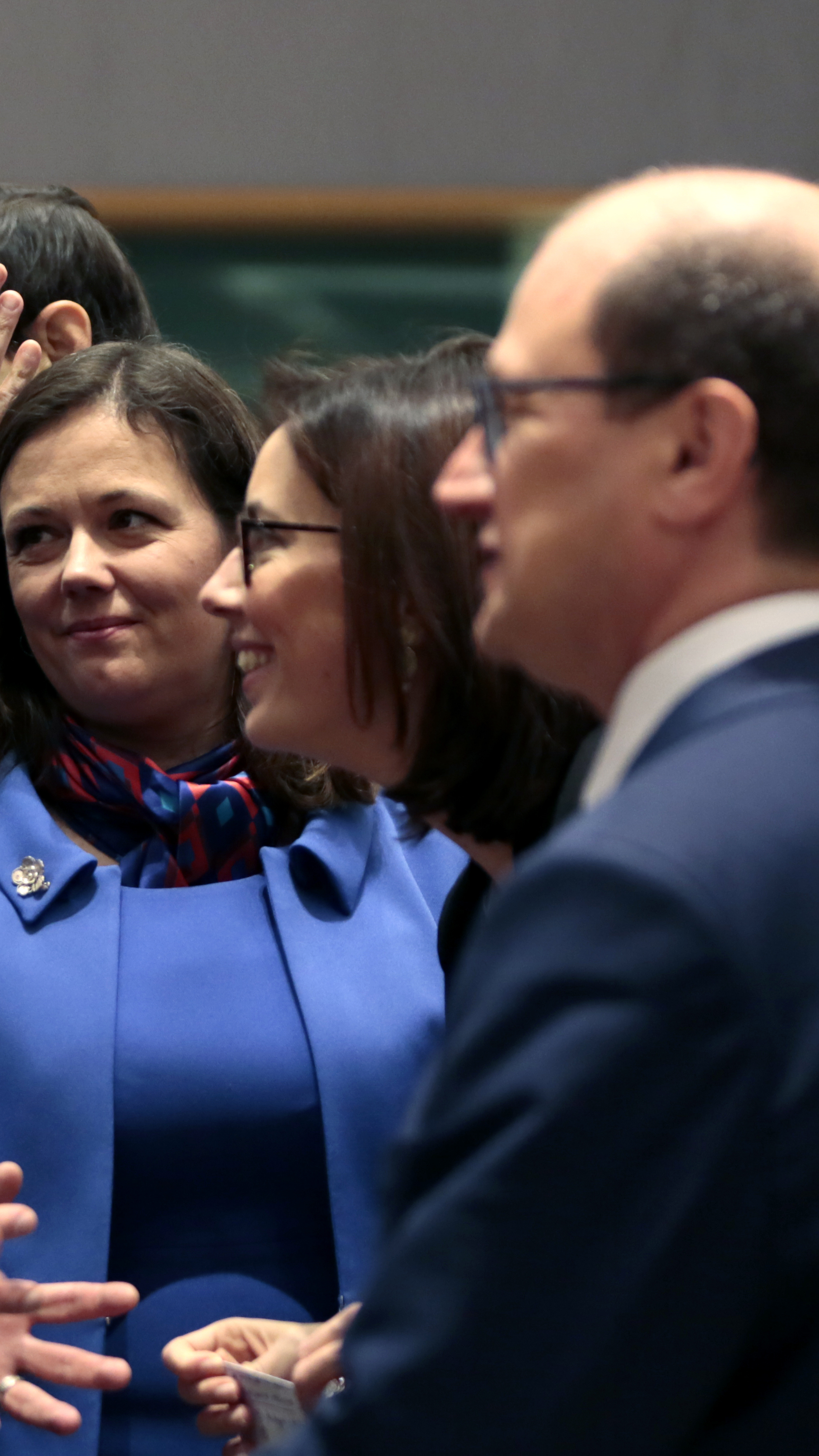 EU foreign ministers in Brussels drew several contentious red lines as they signed off their negotiating mandate for talks with the UK, ahead of formal negotiations, which will start next week.

The EU's final mandate stiffened the rules around the so-called level playing field, which is meant to ensure fair competition between the bloc and UK.

Ministers now want Britain to stick to "corresponding high standards of protection over time," meaning that as the EU moves the goal posts on issues such as environmental standards, they want the UK to come along for the ride.

"The UK cannot expect high-quality access to the single market if it is not willing to accept guarantees that competition remains open and fair," said the EU's chief negotiator Michel Barnier.

A robust level playing field is meant to prevent the UK from obtaining an unfair competitive advantage by having lower standards, but it's a red line for the Johnson government.

Another area where the EU has reinforced its position is around fisheries. The final mandate says the EU's access to UK fishing waters and fish quotas must be "upheld."

This is another red line for Britain, which wants to regain control of its fishing waters. Currently, 60 percent of all fish caught in UK waters is by foreign ships.

The EU set a deadline of 1 July to reach and ratify a fisheries deal. The entire deal would need to be completed by October for it to come in to force on 1 January 2021.

But even before anyone sits down at the negotiating table, there are doubts that much can be accomplished in such a short time frame.