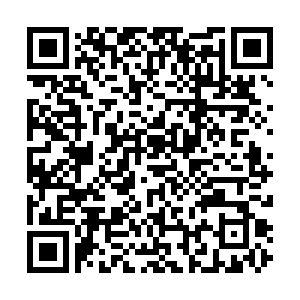 The COVID-19 coronavirus continues to spread across Europe, with several new countries reporting their first cases – and a rising death toll in Italy as the virus progresses through the continent's worst-affected country.

On Wednesday, Italy's Civil Protection chief Angelo Borrelli confirmed that 12 people in the north of the country have now died from the virus. The latest victim was 69, and Borrelli underlined that all those who have died so far have been elderly, mostly with underlying health problems.

Cases are coming to light across Europe, usually from those who had recently spent time in northern Italy before traveling onward. Greece has confirmed its first case, a 38-year-old woman who had traveled home from an infected region. She is being monitored in Thessaloniki but is "in good health," said health ministry spokesperson Sotiris Tsiodras.

In Austria, two 24-year-olds have been quarantined in a hospital in Innsbruck, the capital of Tyrol province, which borders Italy. One of the victims is from Lombardy, one of the Italian regions hit by the outbreak, but it is not yet clear how the two contracted the virus. Both are suffering a fever but are in a stable condition.

Neighboring Switzerland reported its first case: a man in his 70s who was infected near Milan, where he had attended an event on 15 February. The man is from the Italian-speaking canton of Ticino, which borders the Italian regions of Lombardy and Piedmont, and has been with his family since suffering the first symptoms on 17 February. He is now in isolation in a hospital and anyone who has come in to contact with him since his return from Milan will be tested and placed in quarantine for 14 days. Spanish police officers outside the locked-down hotel in the Canary Islands. /AP Photo

Spanish police officers outside the locked-down hotel in the Canary Islands. /AP Photo

North Macedonia has confirmed its first case of coronavirus, a woman who had been in Italy.

A hotel in the Canary Islands was locked down on Tuesday because a holidaying Italian doctor tested positive for COVID-19. It is Spain's third reported case and has led to the isolation of 1,000 people at the Adeje Palace hotel. This followed the first case on its mainland, which was confirmed after a 36-year-old Italian woman, who had been in the cities of Bergamo and Milan between 12 and 22 February, self-referred to a Barcelona hospital and tested positive. 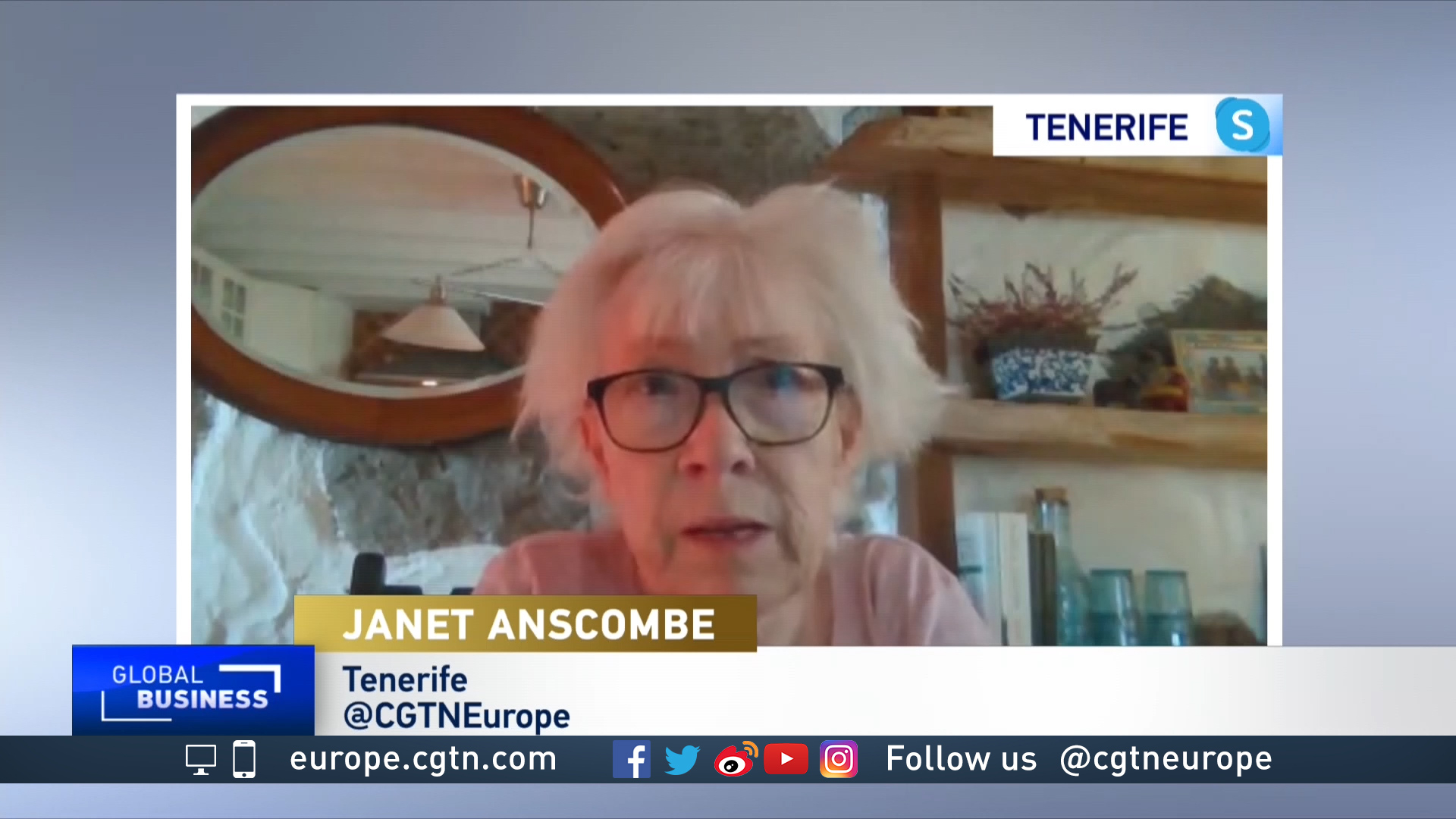 In Italy, the number of confirmed cases has risen to 374, an increase of more than 50 on the day before. The majority are in the north of the country, but the virus is spreading through the country.

The coastal Liguria region, in the country's north-west, reported its first case – although officials cautioned that the 70-year-old's definitive result had yet to come through from Italy's infectious diseases institute.

Further down Italy's west coast, Tuscany reported its first two cases, including one in the tourist destination of Florence, while the southern island of Sicily recorded one: a tourist from Lombardy, where more than 200 people have tested positive.

In the UK, where the number of confirmed cases remains at 13, several schools have been closed as a precaution after pupils and staff returned from skiing trips to Italy.

Oil giant Chevron has asked its 300 staff at its offices in London's Canary Wharf to work from home after one of its employees reported flu-like symptoms after returning from a country where there have been cases.

And the international rugby match between Ireland and Italy, due to be played in Dublin on Saturday 7 March, has been called off.