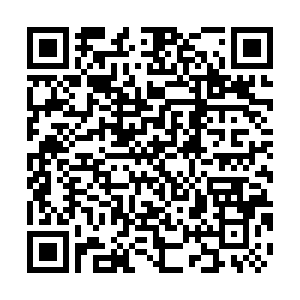 "There is no reason for panic, and there is a need to follow the instructions of public and health authorities."

That was the advice of former Italian prime minister and current European Commssioner with responsibility for the Economy, Paolo Gentiloni. He was talking in Riyadh, Saudi Arabia, at a meeting of finance ministers. But not long after he spoke, Italian news agency ANSA reported the seventh death in Italy from COVID-19.

The situation in Europe remains fluid, and the European Commission has announced an emergency fund to battle the outbreak. Elsewhere, gold has proved a safe haven again for investors, as the virus affects oil and other commodity prices.

For an insight into how the Chinese economy is weathering the outbreak, and how likely a fast recovery is, CGTN spoke to Bert Hofman, former World Bank country director for China. You can read that interview below.

And for something completely different, make sure you click the video link to YouTube below, where you can watch our second Fashion Week installment, as we meet Chinese designers bringing East to West at London Fashion Week.

And if the price of gold reaching a landmark means very little to you, don't worry - I've made a graph showing how the top-end price has fluctuated over the last decade. Scroll to the bottom to check out the curve.

The European Central Bank and its chief Christine Lagarde are to begin a "roadshow" to understand what people around the eurozone think about its policies. Lagarde will host the first "ECB Listens" in Brussels on 26 March.

The European Commission has cleared Romania of wrongdoing over its grant of state money to Whizz Air, the country's budget airline, and Timisoara Airport. It said these payments complied with "level playing field" rules. However, $618.05 million to rail freight operator CFR Marfa was unfair, and the government in Bucharest must reclaim it.

U.S. Treasury Secretary Steven Mnuchin said he does not expect the coronavirus outbreak to have a material impact on the Phase 1 U.S.-China trade deal. Finance officials from the world's 20 largest economies met in Riyadh but stopped short of identifying COVID-19 as a downside risk to the global economy.

A new firm will enter the competitive and potentially lucrative "plant-based meat" market in April. Chicago-based Cargill is 155-years-old - quite a contrast with startup ventures Beyond Meat and Impossible Foods already in the market. It will produce white-label plant protein patties for retailers and restaurants to brand as their own.

PepsiCo has agreed to buy Chinese snack brand Be & Cheery from Haoxiangni Health Food Co Ltd for $705 million, the companies said. The U.S. multinational said the acquisition is key to its goal of dominating the Chinese food and drink market. Be & Cheery sell nuts and dried fruits on e-commerce platforms.

An investigation has begun into Australian casino firm Crown Resorts over allegations that it is linked to organized crime, and had used "junkets" to attract not only big-spending customers but figures from the criminal underworld.

The price of gold has skyrocketed as the COVID-19 outbreak hits investors' confidence. Global stock markets have taken a hit, as people move their money from stocks that are considered risky to "safe havens" like gold and U.S. government bonds.

The European Commission announced a $251m package for the global fight against the spread of COVID-19. The EU's health ministry will meet on Monday to discuss the next steps.

The European Union plans to keep its visa-free Schengen Zone open, despite the apparent risk of COVID-19 spreading further. The EU said border closures were down to individual member states, but warned against "a panic response".

Watch: China has reinvigorated the European fashion industry in the last two decades, through both its huge manufacturing capacity and its ever-growing purchasing power among its burgeoning middle class and 400 million millennials. We went to London Fashion Week to bring uyou the story of the young Chinese designers. 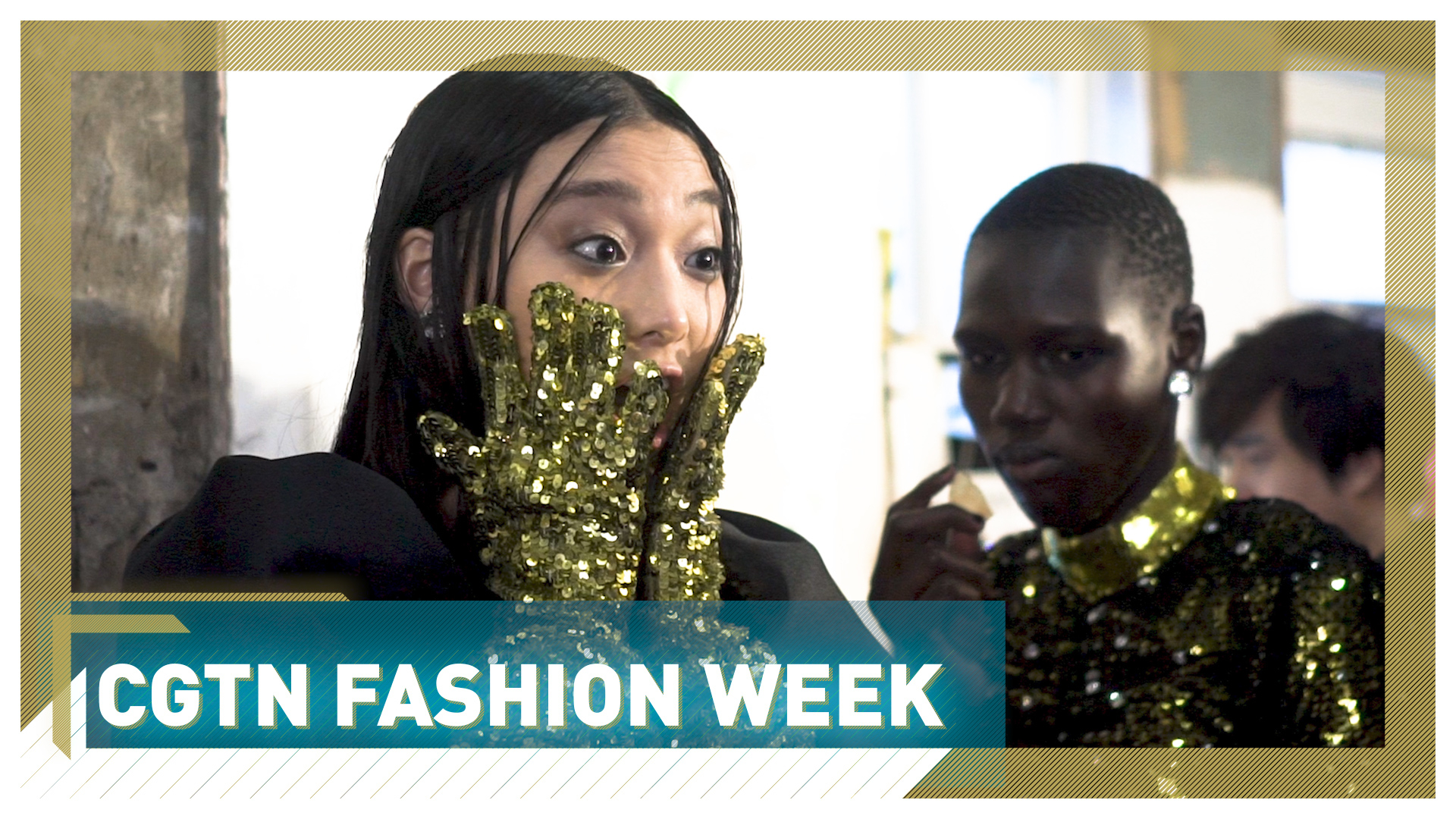 There's been concern over China's economy amid the COVID-19 outbreak, and the Chinese government said it's working to help businesses survive this difficult period. Robert Lawrence Kuhn, host of CGTN's Closer to China, sat down with former World Bank country director for China Bert Hofman, who gave us his assessment of how the economy is coping, and if it can bounce back quickly.

How would you evaluate China's current economy? What's the impact of the novel coronavirus on China's economy, both short term and long term?

Clearly, the coronavirus has an impact. We don't know how much yet and it really depends on how long it's going to take, how deep it's going to go.

For now, it already is going on quite a bit. There's a risk that it goes into the second quarter. And if you look at the potential impact, it may actually be bigger than, say, SARS. SARS had a very sharp decline in one quarter, the second quarter of 2003. But then there was a very sharp rebound of the economy. This time things may be a little different, in part because it's bigger.

The number of infections is far bigger than during SARS. Second, the economy has shifted more towards services and it's harder to rebound in services. Once you didn't go to the cinema in one week, you're not going to go twice to catch up in the next week when there's no more coronavirus. So that means that the impact might potentially be bigger. For now, if you look at it, there's a third factor, and that is maybe that in 2003 with SARS, the economy was booming and roaring ahead. That's not the case now.

Recently, China's Ministry of Finance has unveiled tax policies and financial relief measures to aid the economy during the epidemic. Equally important, the People's Bank of China has worked to guarantee sufficient liquidity and offer financial support. How do these policies help fight the pandemic and maintain financial stability?

Well, these policies, I think, are very important and under the assumption that it will be a fairly sharp decline and then a bounceback, it's key to protect the companies and it's key to protect the jobs because, in a normal ongoing economy, there will still be needed. But they are facing a difficult time. The measures taken do help.

The liquidity that the People's Bank has provided to banks allows the banks to extend loans or, probably better, not call in loans or wait a bit longer with loans. The central bank can also have what you call regulatory forbearance, i.e. it doesn't count against bad loans if you postpone asking for repayments. That's an important measure. 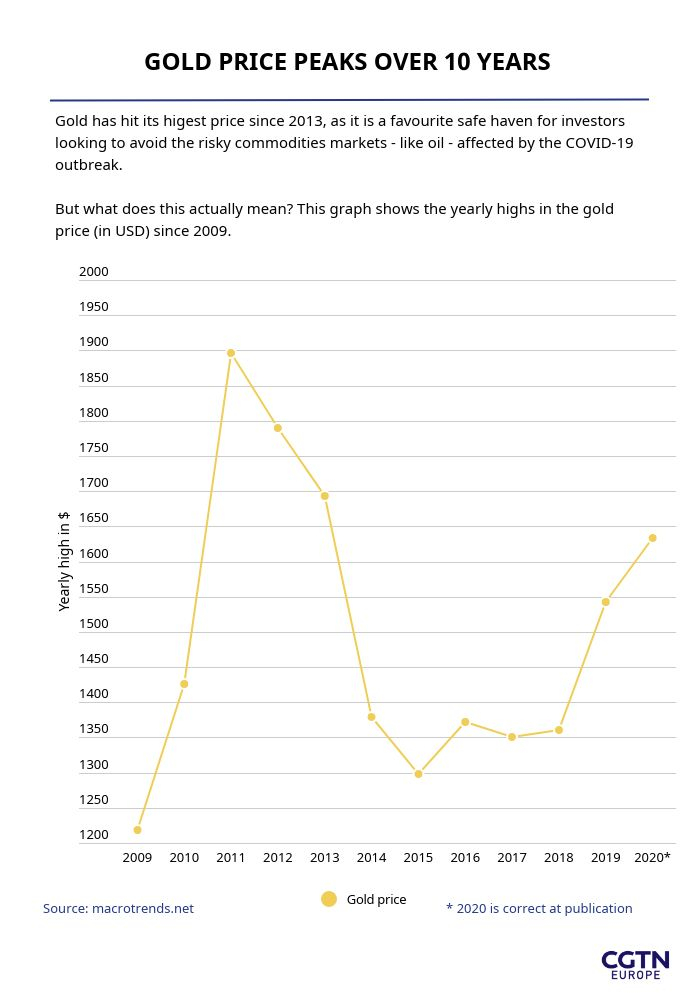