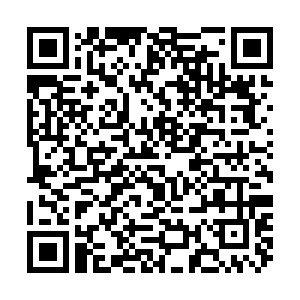 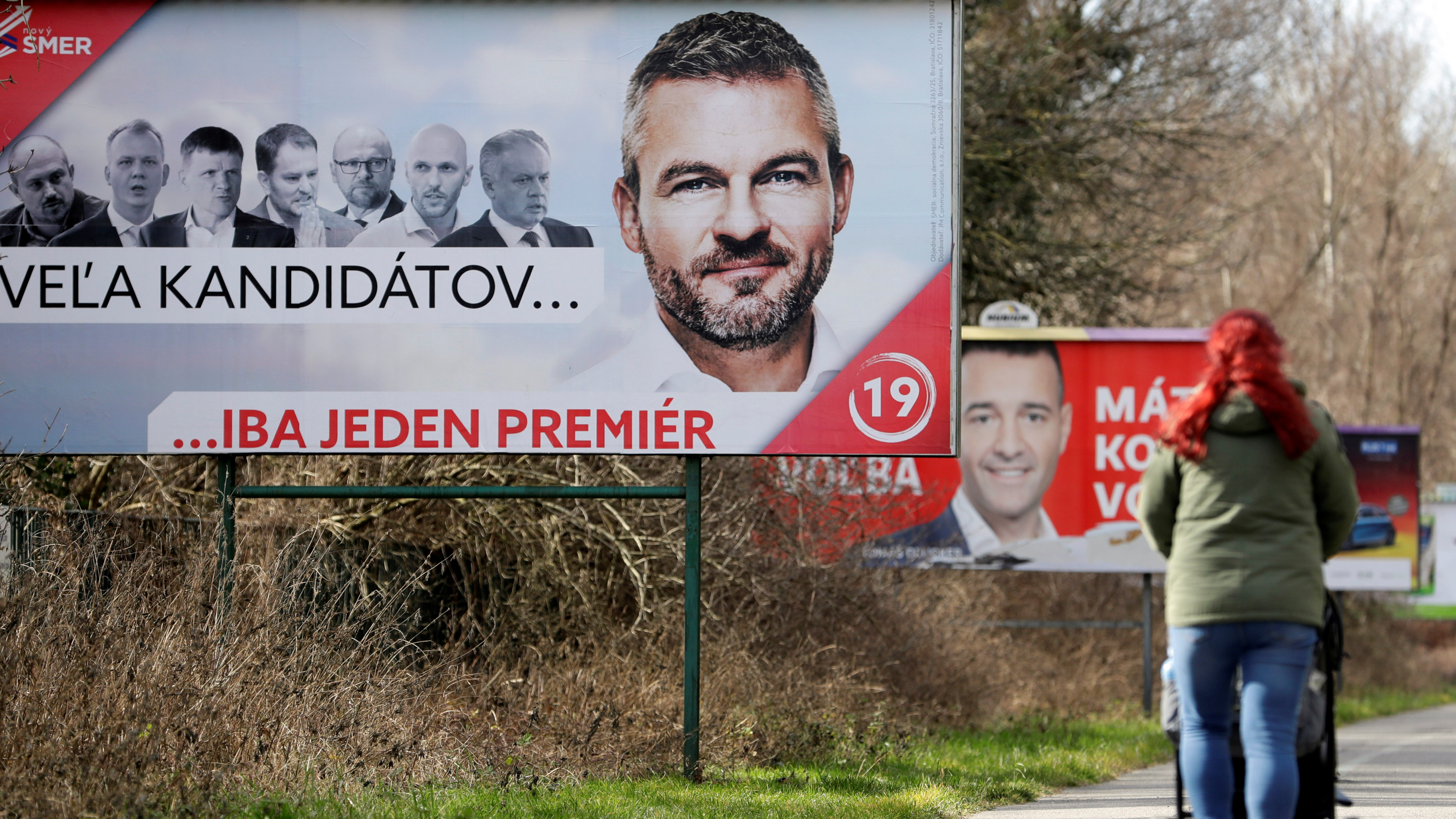 The prime minister of Slovakia has been hospitalized a week before the country's parliamentary elections, forcing him to cancel campaign events, including a televised debate on Sunday. Peter Pellegrini was admitted to hospital on 22 February because of a high temperature and acute upper respiratory infection, according to his office.

Pellegrini's political party, the center-left Smer, has been marked by controversy leading up the elections on 29 February, specifically the murder of an investigative journalist and corruption scandals.

A memorial for the murder of investigative journalist Jan Kuciak on the second anniversary of his death. (Credit: AFP/ Joe Klamar)

A memorial for the murder of investigative journalist Jan Kuciak on the second anniversary of his death. (Credit: AFP/ Joe Klamar)

The murder of Jan Kuciak

Two years ago, on 21 February, 2018, journalist Jan Kuciak and his partner, Martina Kusnirova, were murdered in their home. Kuciak had been investigating the business activities of Marian Kocner, a businessman with connections to senior politicians.

Kocner is on trial for allegedly ordering the murder of Kuciak and Kusnirova, which he denies.

The killings caused thousands to participate in mass protests, which forced Pellegrini's predecessor Robert Fico to step down as prime minister in 2018, after six years. Between 2018 and 2020, Smer's support has dropped from 25 percent to 17 percent.

During the presidential elections in February 2019, the candidate which Smer backed, EU energy commissioner Maros Sefcovic, lost to an anti-corruption activist, Zuzana Caputova.

However, former prime minister Frico claimed that the murders had been "abused" by political rivals.

"If it wasn't for the murder, I'd stand here in front of you as a prime minister with 30 percent support," he said.

As political support for Smer wanes, some analysts think that the center-left party might be cornered into forming an alliance with People's Party Our Slovakia (LSNS), a far-right political party critical of the EU.

The party has pledged to defend "decent Slovaks" against immigration.

Smer has publicly said that they would not side with the far-right party.

However, Matus Sloboda, a political scientist, told Reuters that a partnership between the two parties can't be ruled out. "In Slovakia, politicians tend to speak of responsibility for the country's stability and determination to avoid chaos and repeated elections," he said.