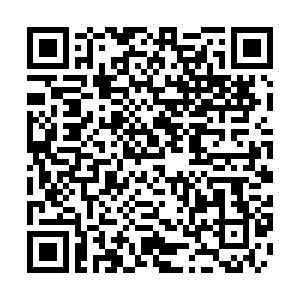 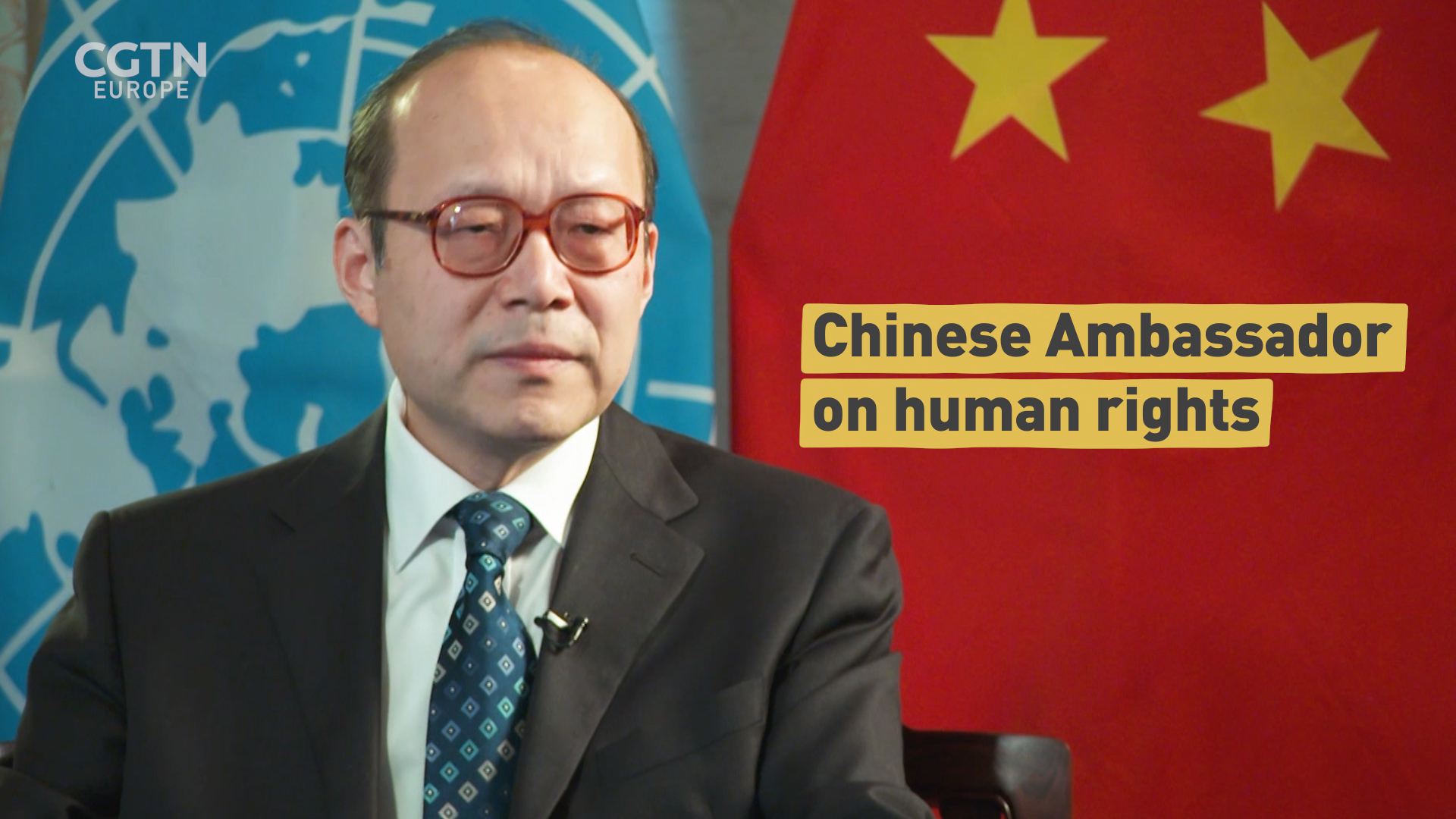 China's ambassador to the UN in Geneva has dismissed claims that Muslims from the country's Uyghur minority are being detained because of their appearance.

Reports in the BBC and other western media have cited documents from unnamed sources which they say show that hundreds of thousands of Uyghurs are being targeted, some simply because they grew a beard or chose to cover their face in public.

"It's nothing to do with an ethnic group... it's against those people who have a tendency to be influenced by ...radical ideas," Chen Xu said in an interview with CGTN. "It doesn't matter whether he wears a beard or she has a veil."

Those who do take part in the anti-terrorism program stay in facilities "like a boarding school," Chen stated, rejecting the term "detention center" used in western media reports.

Chen pointed out that Xiniang has not suffered a terrorist attack for the past 36 months, claiming that a preemptive approach of deploying deradicalization measures against those at greatest risk of turning to violent ideologies, before they had committed a crime, has succeeded.

He was speaking ahead of a meeting of the United Nations Human Rights Council, which China attends in an observer status. Last year a group of mainly western nations in the council called for an investigation into what they declared to be credible reports of  human rights violations in the north-western Xinjiang Uyghur Autonomous Region. Another group of countries praised China for its anti-terrorism strategy in the area.

Nevertheless, he said he would welcome a visit from the UN Human Rights Commissioner to Xinjiang to establish the facts on the ground and was working to arrange such a mission. 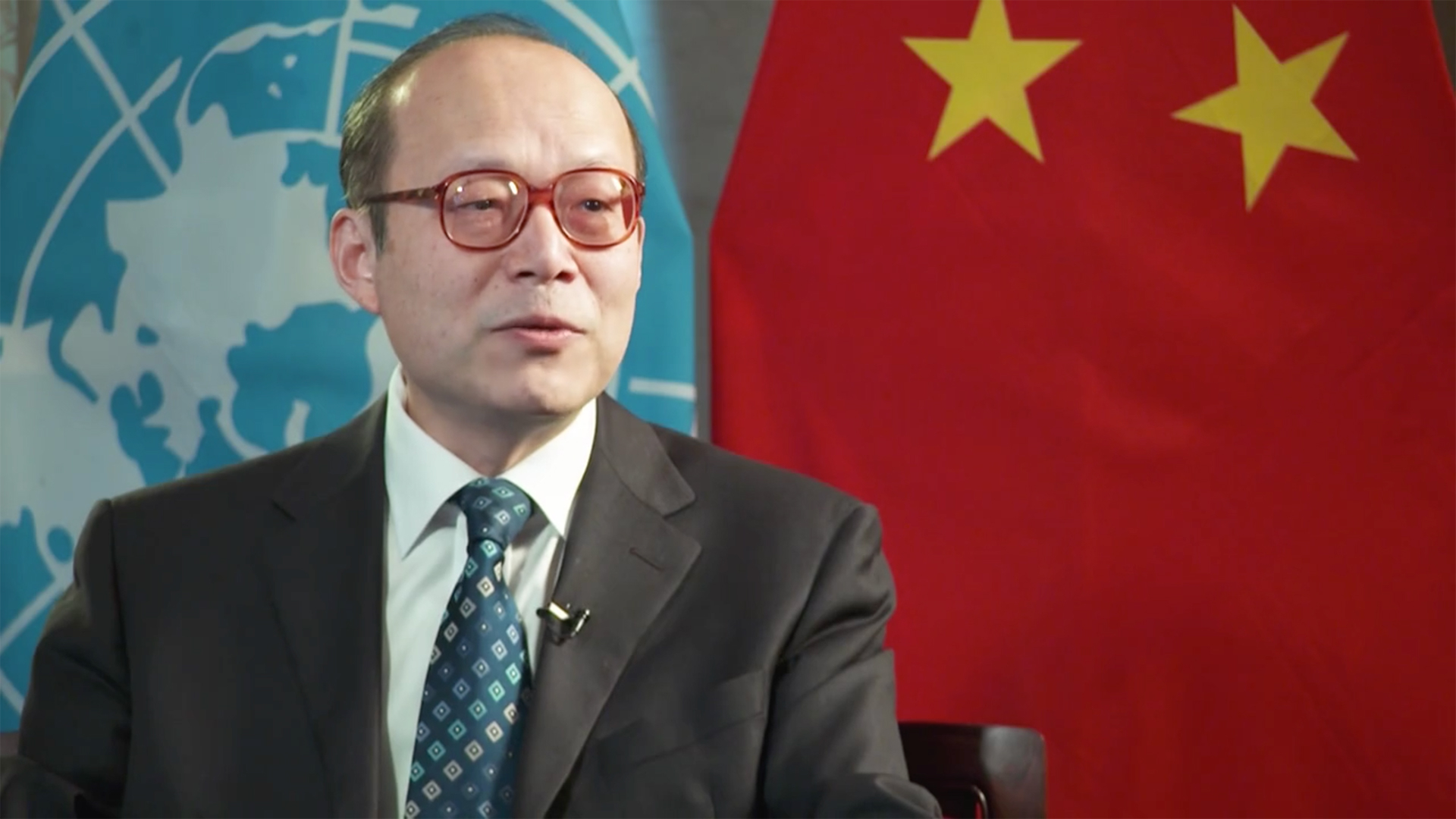 Speaking of the impact of the COVID-19 on China's economy, the ambassador said he believed the cost at this moment is hard to estimate, but he did believe "it's well-deserved to curb the spread of the virus."

"China's economy has been very much solid and resilient. You will find that the Chinese government has already made decisions and arrangements for gradual and well-organized restoration of the production," he said.

The ambassador expressed his hope that the disease could be contained soon and stressed the importance to have a scientific approach.