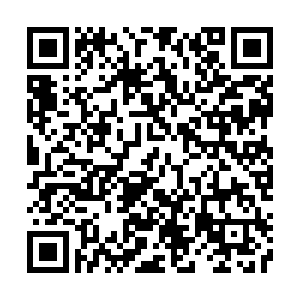 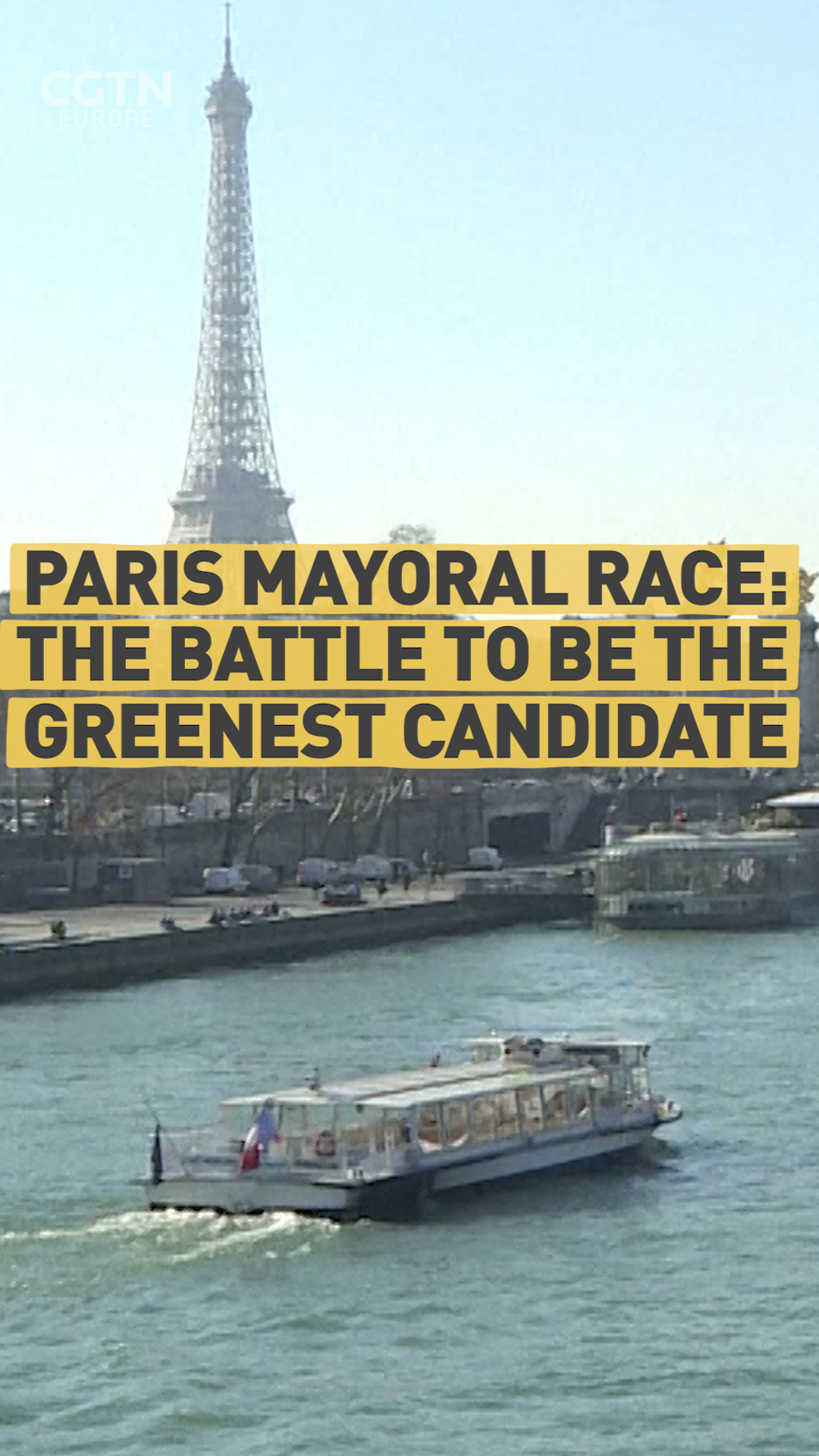 The leading candidates in the Paris mayoral campaign are competing to demonstrate how green their policies are, with regional elections three weeks away. Issues like the economy, housing and trash collection all remain key policies in Paris elections, but it is the battle to be the greenest candidate that is seen the most intense competition so far.

Socialist mayor Anne Hidalgo is hoping to secure re-election by focusing even more on green policies than she did in her first term, which saw a major expansion of bike lanes across Paris, despite protests by motorists and taxi drivers. She wants the French capital to become a "100 percent bicycle city" and she hopes to pedestrianize some of the major squares.

Air pollution is also one of the major problems that comes from living in a big city. Pierre Pernot, an engineer at the Airparif association, which analyses the French capital's air, suggests solutions to combat the issue.

"We need greener vehicles but also measures that target heating as it's a strong emitter of particles," he said. "We also need to change our behaviors because changes won't be effective only through new technologies or new laws.

"It's important that Parisians adopt new behaviors in terms of heating and using alternative sustainable transportation." 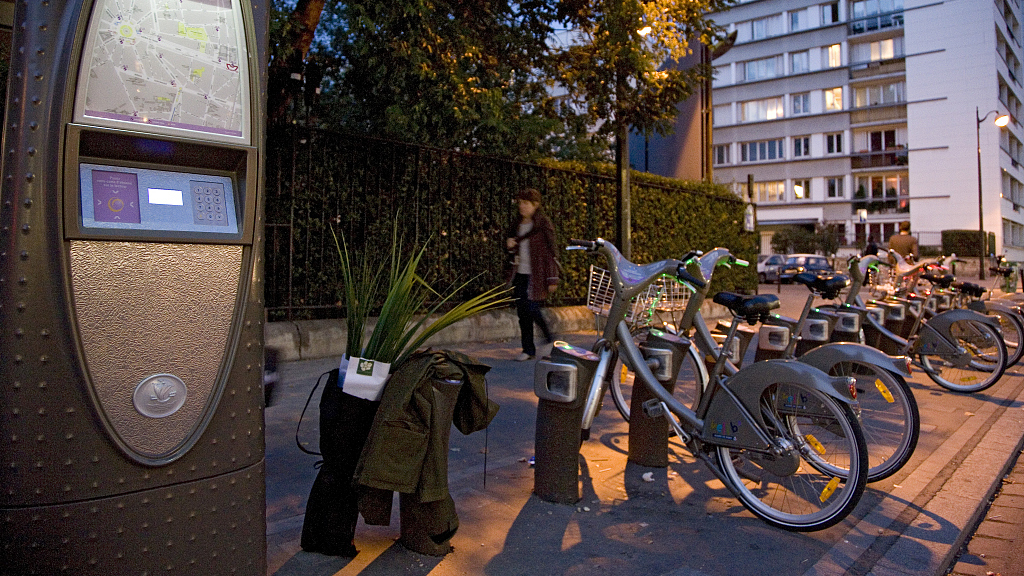 The number of people riding bikes in Paris increased by 54 percent between September 2019 and September 2018, according to Christophe Najdovski, the deputy mayor of transportation and public space in Paris. (Credit: VCG)

The number of people riding bikes in Paris increased by 54 percent between September 2019 and September 2018, according to Christophe Najdovski, the deputy mayor of transportation and public space in Paris. (Credit: VCG)

Paris has made improvements on the problem in recent years, partly thanks to a low emission zone, which bans the most-polluting vehicles. But, depending on different studies, poor air quality is still responsible for up to 60,000 premature deaths in France each year.

Anne Hidalgo's rivals are emulating her by also pursuing a progressive agenda on the environment. Cedric Villani, who is running as an independent, has suggested setting up a special ecology commission made up of scientists and members of the public to look into the problem.

Rachida Dati made headlines in the government of ex-president Nicolas Sarkozy when she became the first Muslim woman to hold a major government post. The former justice secretary is standing for the Republicans and she's calling for an immediate ban on diesel cars.

There are an increasing number of electric car charge points around Paris. But battery-powered vehicles don't solve congestion issues and can have an environmental impact of their own.

"If everyone uses public transport or bikes, that would be great," Frederic Hourdin, from the National Centre for Scientific Research told CGTN. "When it comes to electric cars, we are all lost, including myself, we don't really know.

"Is it actually green? Actually useful? What are the good solutions? the ones we actually need."