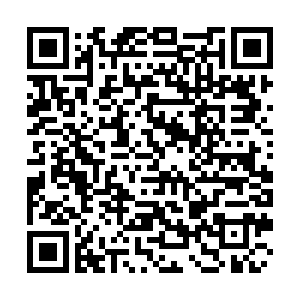 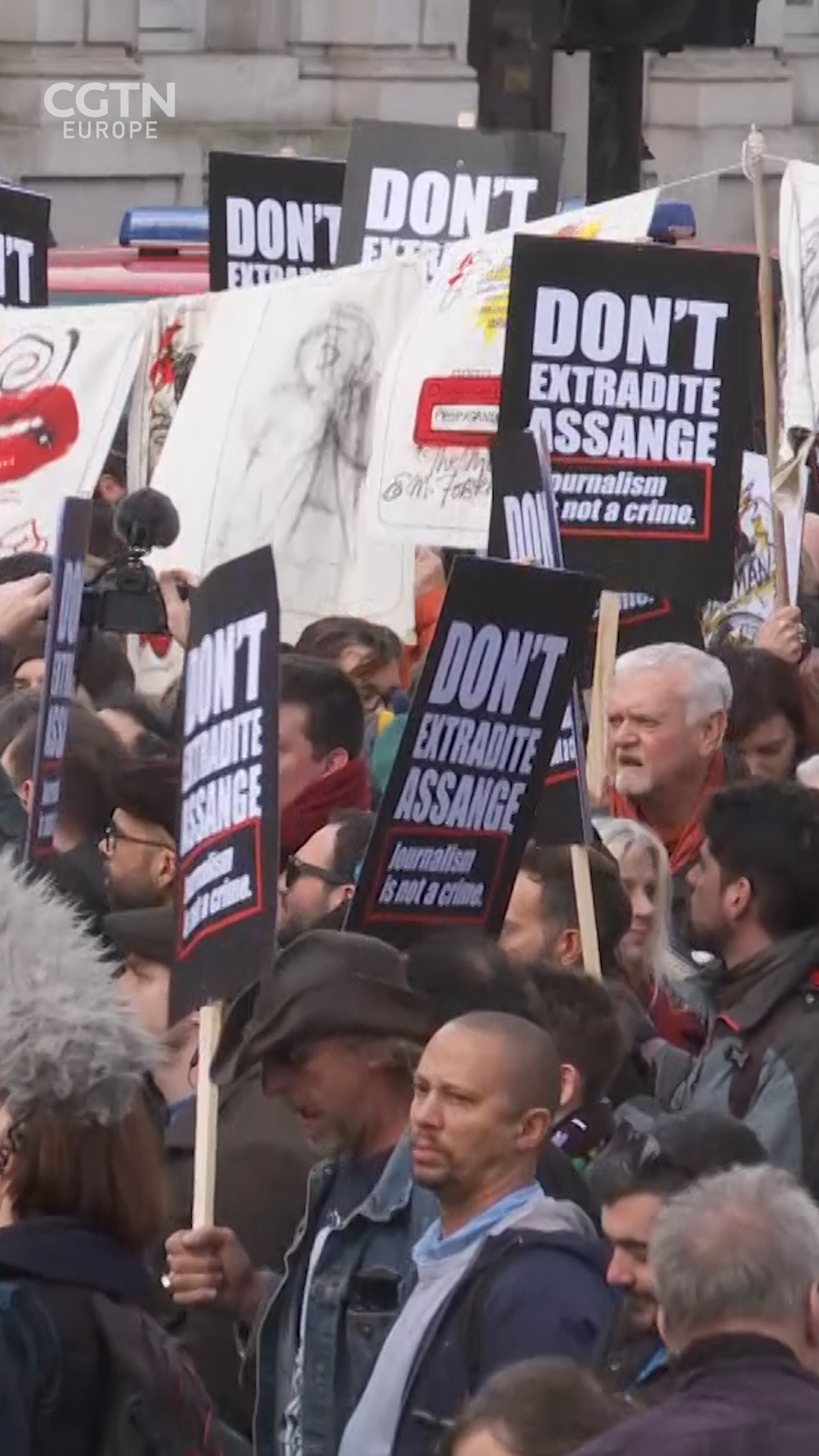 Hundreds of people turned out in London on Saturday to march in support of Julian Assange. Among them were fashion designer Vivienne Westwood, Pink Floyd founder Roger Waters, and Julian Assange's father John Shipton.

The man behind WikiLeaks is being charged in the U.S. with eighteen counts of hacking and espionage. He's accused of working with former U.S. army intelligence analyst Chelsea Manning to leak thousands of classified documents, many relating to the U.S. wars in Iraq and Afghanistan. 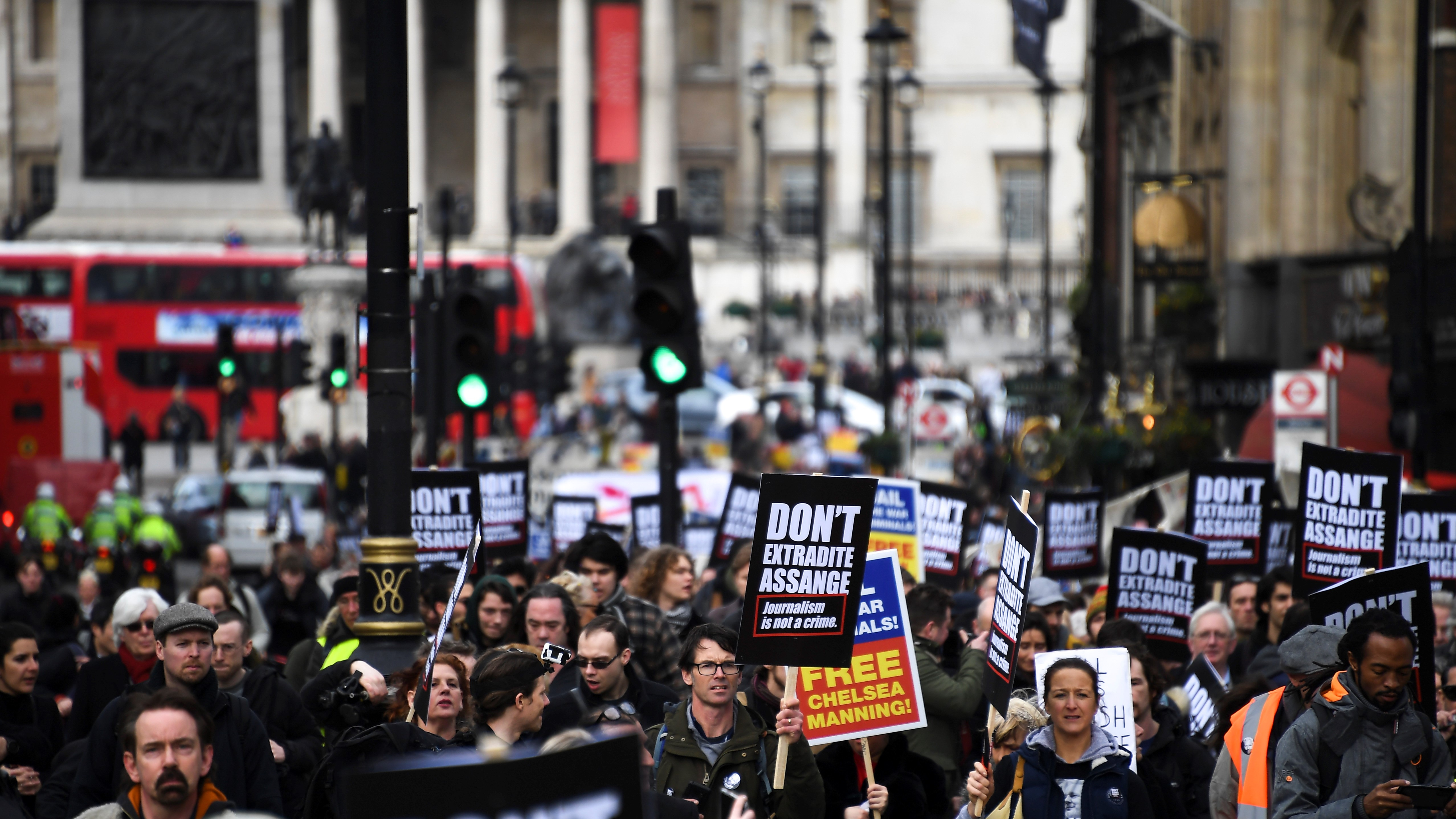 Supporters marched down Whitehall in London to protest against plans to extradite Assange. (Source: AP)

Supporters marched down Whitehall in London to protest against plans to extradite Assange. (Source: AP)

Greece's former Finance Minister and friend of Assange Yanis Varoufakis said on Saturday that Assange has not committed a crime and defended the decision to publish the documents.

"It's ok not to like Julian […] It's not a question of whether you like him or dislike him, it's not a question about your definition of a journalist. Just look at the charges – what is he being charged with? Journalism." said Varoufakis. 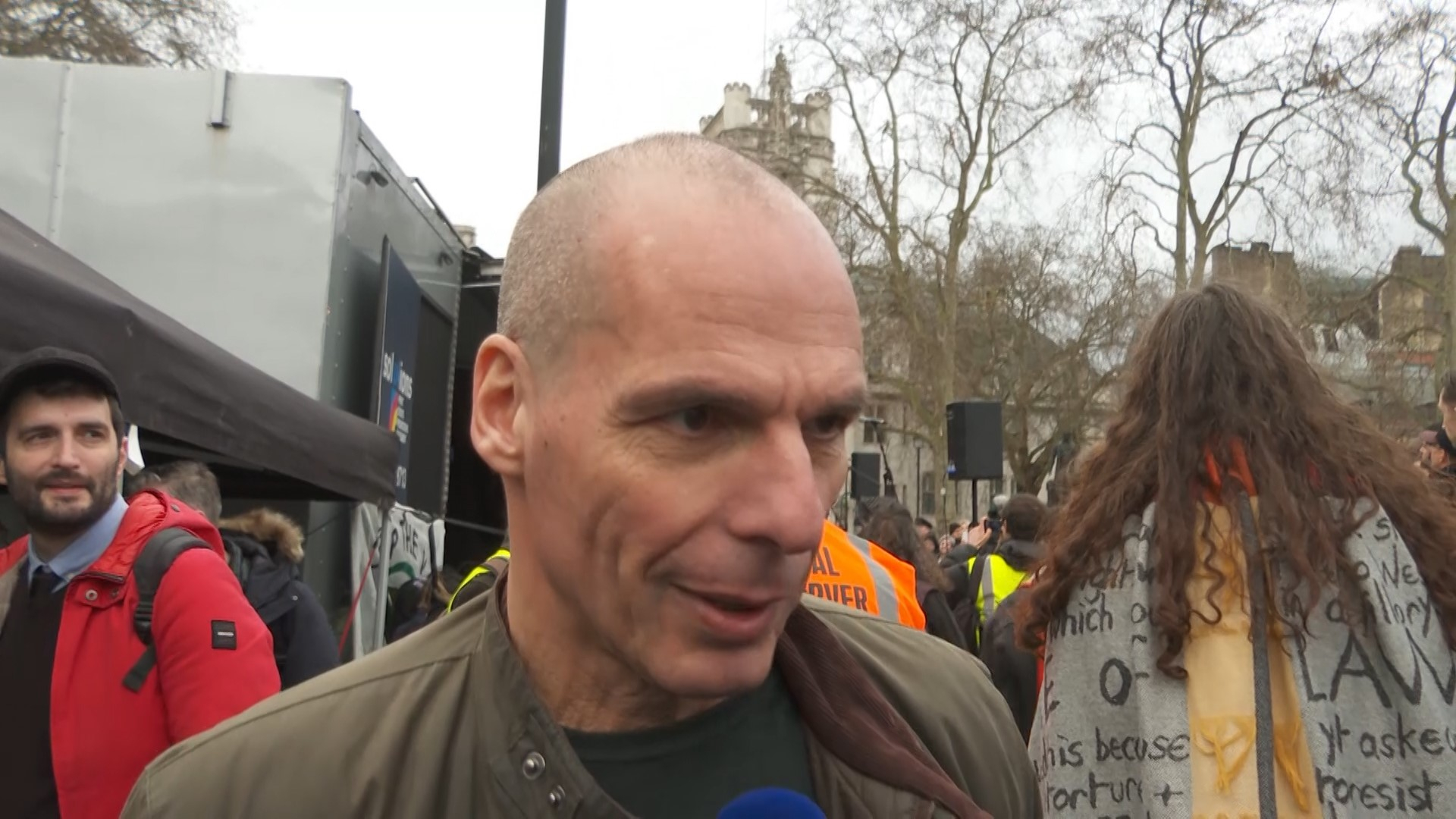 Greece's former Finance Minister, Yanis Varoufakis, who attended the march, questioned "what is he being charged for? Journalism."

Greece's former Finance Minister, Yanis Varoufakis, who attended the march, questioned "what is he being charged for? Journalism."

Protesters gathered outside Australia House and marched down to Parliament Square. Many were holding banners reading "Don't extradite Assange, journalism is not a crime" and "Blowing the whistle on war crimes is not a crime".

Assange is currently being held in London's Belmarsh prison, where he is serving a prison sentence for skipping bail. His extradition hearing starts on Monday, at Woolwich crown court on the outskirts of the city.