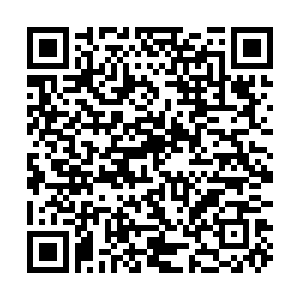 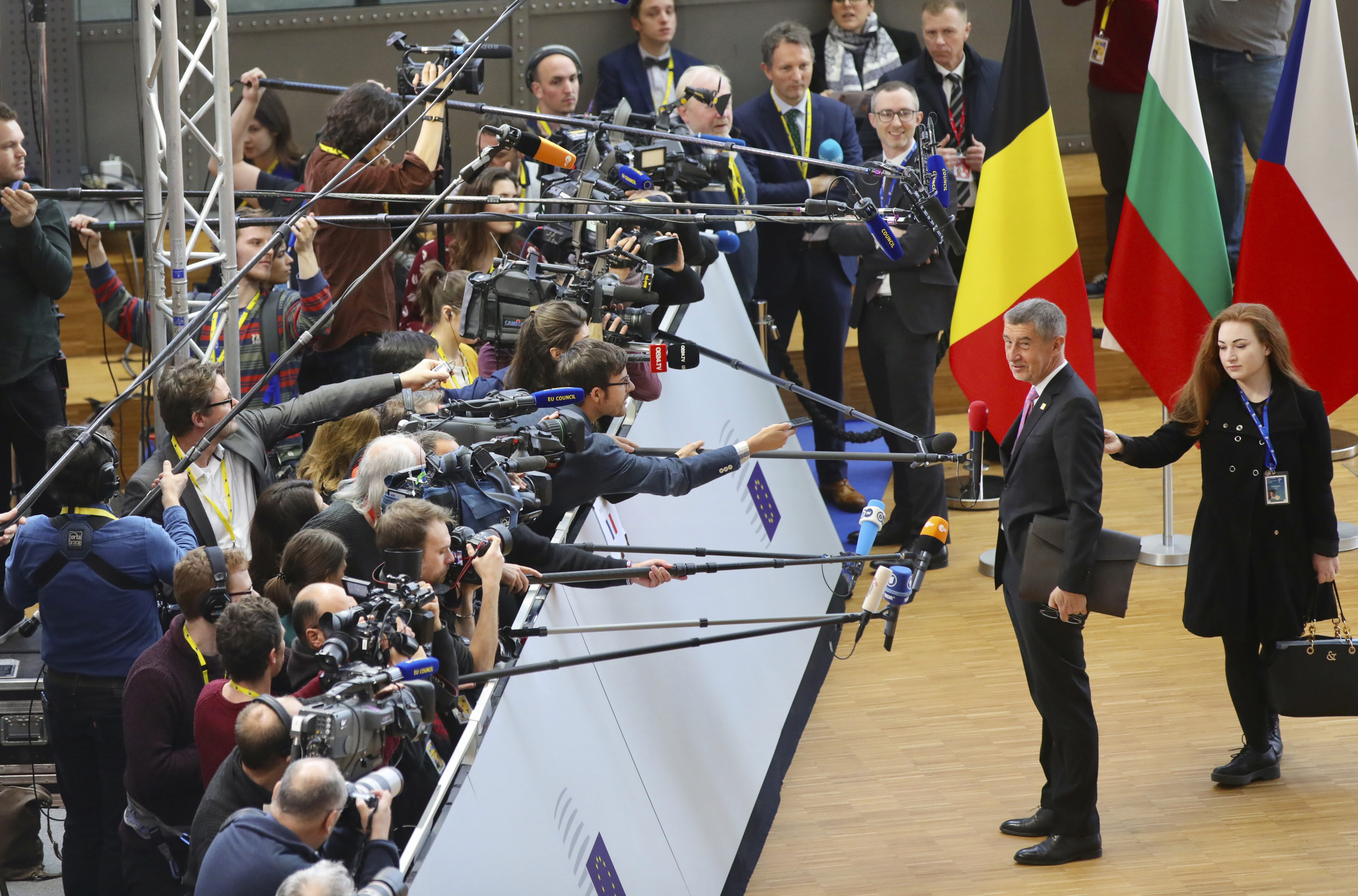 Czech Republic's Prime Minister Andrej Babis speaks with the media as he arrives for the EU summit at the European Council building in Brussels. (Credit: AP Photo/Olivier Matthys)

Czech Republic's Prime Minister Andrej Babis speaks with the media as he arrives for the EU summit at the European Council building in Brussels. (Credit: AP Photo/Olivier Matthys)

A decision on the seven-year EU budget may get kicked down the road, as leaders remain in a tense deadlock in Brussels. After a long night of negotiations, they returned to the European Council on Friday morning, with few believing a deal will be reached any time soon.

"Are you asking if we're going to resolve the whole budget issue this weekend?" asked Danish Prime Minister Mette Federiksen. "No, I don't think so."

Several prime ministers, including Federiksen and Romania's Klaus Werner Iohannis said another summit may be called in March, although no exact date has been set. EU leaders are already scheduled to meet 26 March and 27 for the quarterly Council summit.

This is the first budget the 27-member bloc is negotiating since the UK exited the EU on 31 January. While such talks are never easy, this round is especially contentious as members clash over how to plug the 60 to 75 billion euro hole the UK's departure has left in the coffers.

"The proposal on the table is one that we can't accept," said Irish Taoiseach Leo Varadkar as he arrived for day two of talks.

"Essentially it means Ireland will contribute much more to the EU budget, but we'll actually get less back in terms of payments to Irish farmers and also funds for regional development and social development."

The European Commission proposal would slash the amount of money spent on farmers from 37 percent of EU spending in 2018 to less than 30 percent.

There are also concerns that 'cohesion' funding, which is meant to help poorer regions of Europe catch up to their richer counterparts, could be cut and the money redirected into migration, defense and climate change initiatives. 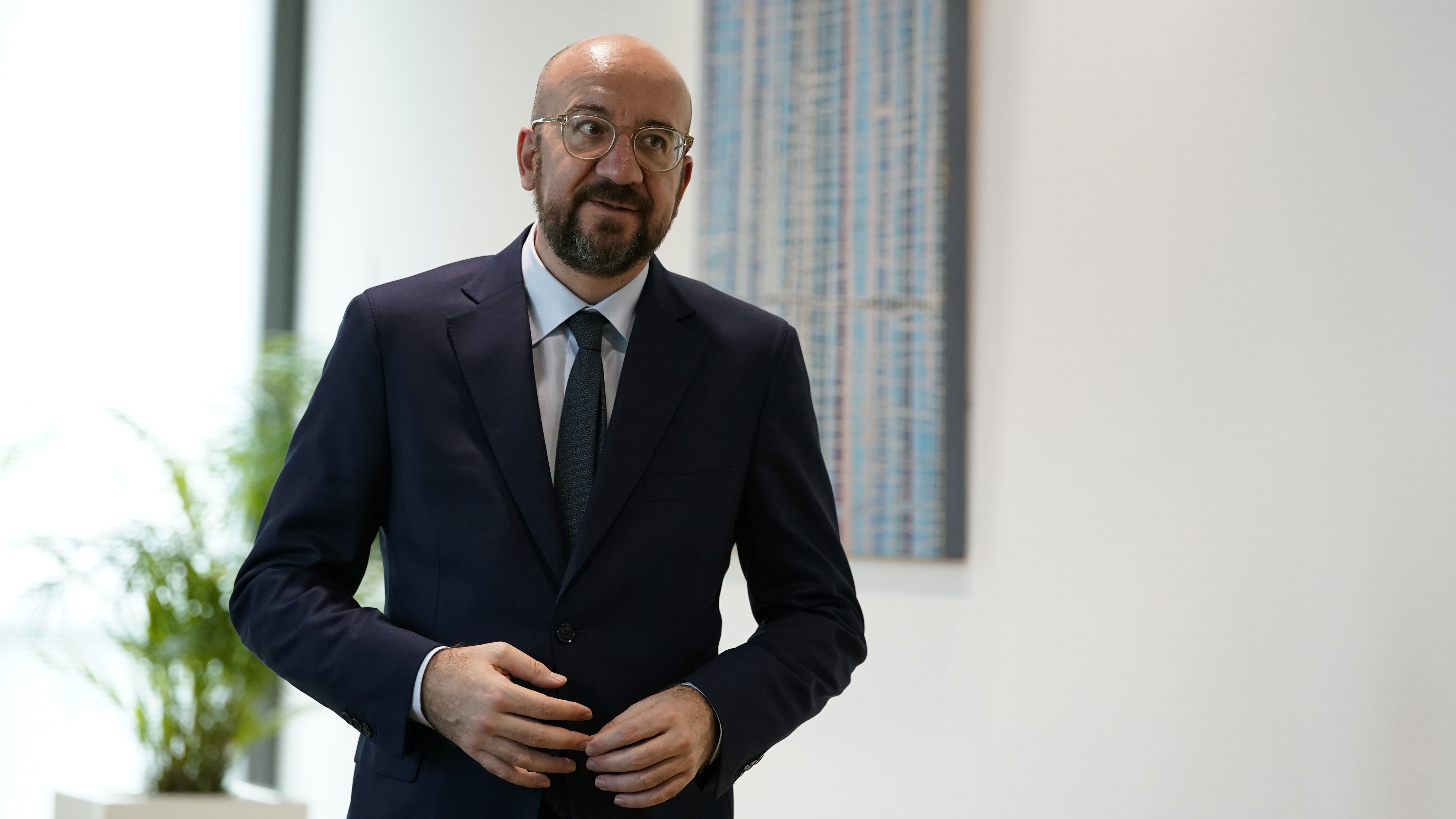 Charles Michel, the European Council president, has proposed a 1.09 trillion euro budget which will run from 2021 to 2027. (Credit: AFP)

Charles Michel, the European Council president, has proposed a 1.09 trillion euro budget which will run from 2021 to 2027. (Credit: AFP)

Portugal is leading the so-called Friends of Cohesion, a group of southern and eastern European states including Poland, Hungry and Latvia, pushing for greater spending on social programs.

"We lost about 10 percent of our population in the last decade. Those people went to Great Britain, Germany and other countries in the EU. They contributed a lot to the economic growth of those countries. At the same time, we lost our working force. It means that we now have, probably, some right to ask for compensation."

Charles Michel, the European Council president, has proposed a 1.09 trillion euro budget which will run from 2021 to 2027. That's equivalent to 1.074 percent of the EU's gross national income. But the proposal has garnered criticism from all sides.

"We also think the overall level is too high," said Finland's Prime Minister Sanna Marin. "I hope we find an agreement, but at this point it's very hard to say.  It looks quite difficult."

The budget has pit the countries who want to spend more against the ones who will foot the bill. Austria, Denmark, Sweden and the Netherlands are among the highest contributors to the budget.

Dubbed the Frugal Four, they've dug in their heels, insisting the budget shouldn't breach one percent of economic output. Germany, which is the largest contributor to the EU budget, has already rebuffed a proposal from Brussels to phase out rebates totaling 3.76 billion euro for Berlin alone.

"Germany is not satisfied with the current status of negotiations because we think we don't have yet an adequate balance among the net contributors to the budget," German Chancellor Angela Merkel told reporters.

The group has until the end of the year to reach an agreement.