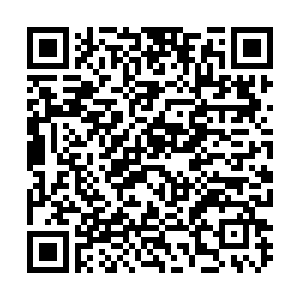 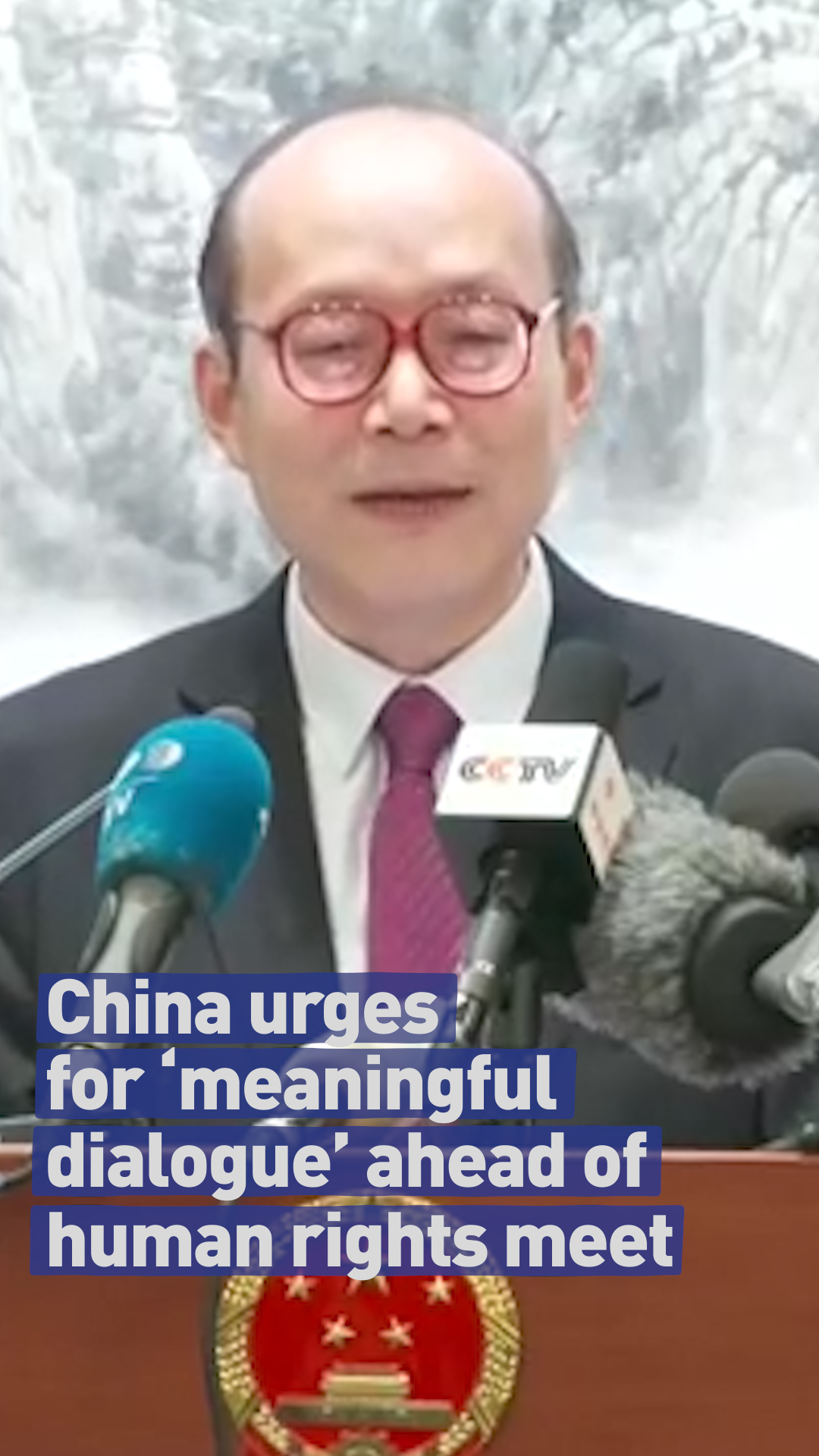 China has called for an end to "microphone diplomacy" ahead of a meeting of the United Nations Human Rights Council, arguing that countries should not have a single model forced upon them.

At a press conference, China's ambassador to the UN in Geneva, Chen Xu said that the meeting of the body next week was an opportunity for "meaningful dialogue" and "not naming and shaming".

The Human Rights Council was divided last year when a group of mainly Western countries criticized China over its anti-terrorism policies in the Xinjiang Uygur Autonomous Region. Another group of of countries wrote a joint letter praising the measures.

"We don't believe the style of microphone diplomacy is the right approach," said Chen. China is not a member of the Human Rights Council but participates as an observer.

Chen insisted countries should be allowed to choose their own priorities in what he described as a democratic process. Economic, social and cultural rights and, in particular, the right to development merit more emphasis in the discussions, he noted.

"The universality of fundamental freedom is our ultimate goal – is the top of the mountain – so there is no doubt that we share the same ultimate goal but we need to allow each and every country to choose their own path," he told reporters in Geneva.

The UN's body should also pay more attention to the issues concerning developing countries such as hate speech, the rights of migrants and counter-terrorism, Chen said.