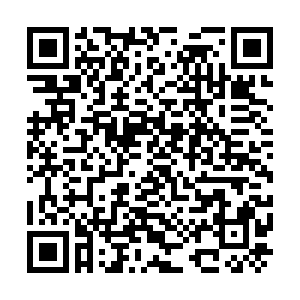 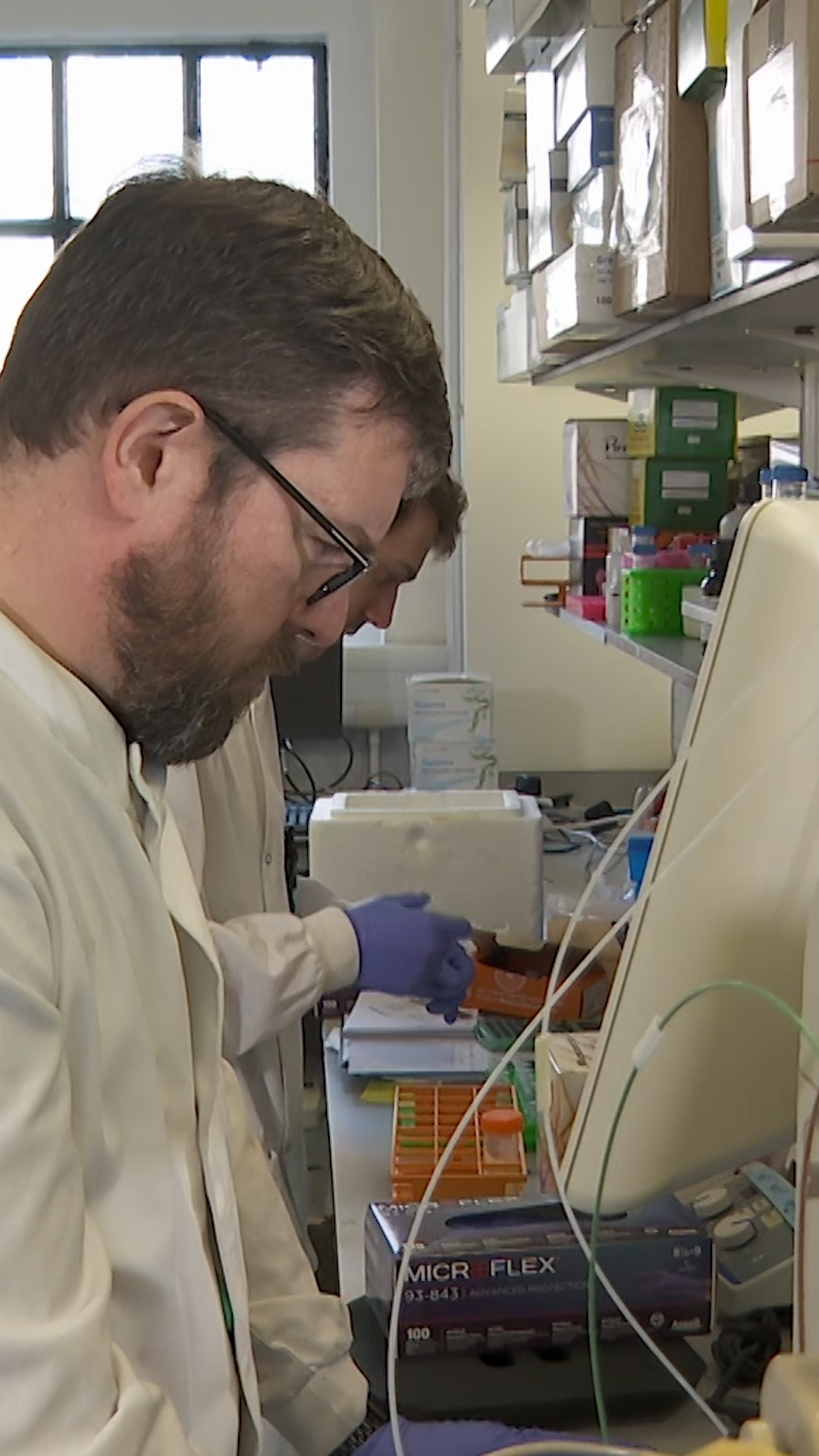 Scientists around the world are scrambling to find a vaccine for COVID-19 after the death toll from the virus climbs to almost 2,000. CGTN Europe's Richard Bestic spoke with scientists at Imperial College in London, part of a team trying to create a vaccine.

The process has been accelerated, and they expect the vaccine to be ready in a year. Robin Shattock, a professor at Imperial College, said that he expects the vaccine will still be needed in a year's time.

However, he added that while the virus have killed some people who are young, sick or elderly, most people who contract the virus only experience mild symptoms.