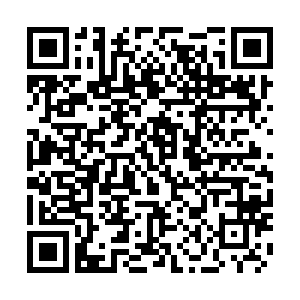 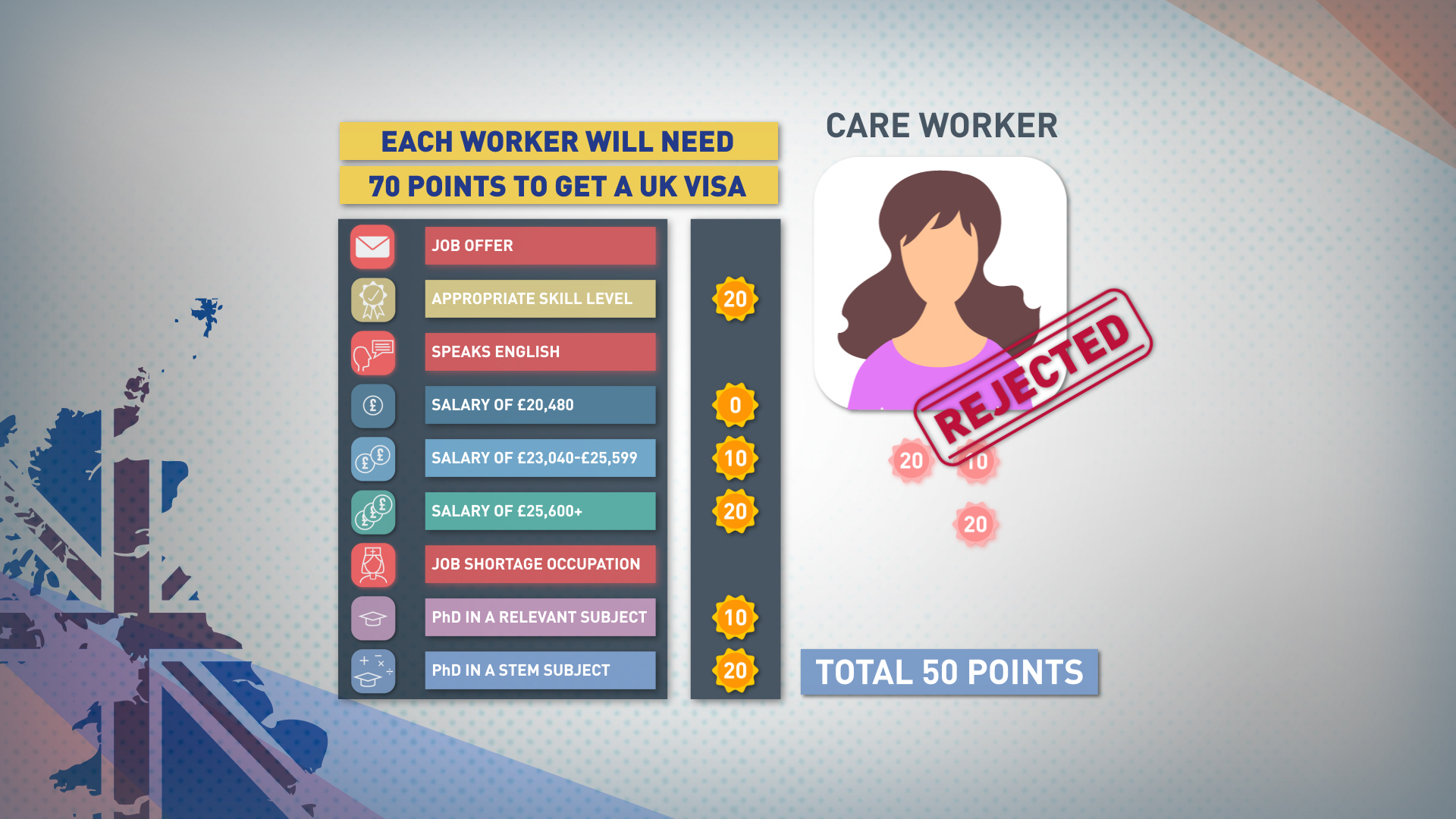 The United Kingdom has released its plan for a point-based immigration system for EU citizens after Brexit. The system will prioritize people with high-skilled jobs, prevent low-skilled workers from gaining visas and end free movement between the EU and the UK.

"We will not introduce a general low-skilled or temporary work route. We need to shift the focus of our economy away from a reliance on cheap labour from Europe and instead concentrate on investment in technology and automation. Employers will need to adjust," the Home Office said in a statement. The new plan will require hopeful immigrants to earn 70 points if they want the right to work in the UK.

The UK's current system for non-EU migrants requires migrants to make at least £30,000 ($39,000) a year to qualify to work in the UK. The new system to take effect after Brexit will require both EU and non-EU workers to meet a lower financial threshold. Once a person is offered a job, workers will gain 20 points for salaries above £25,600 a year ($33,325) and will receive no points if they make £20,480 ($26,585) or less. They will also gain additional points for speaking English, for employment in jobs that currently have a shortage and for holding a doctorate.

Immigration was one of the main reasons why the UK voted to leave the EU in 2016 and the new plan is expected to have enough support in parliament to pass because of Boris Johnson's healthy majority in the House of Commons.

The new scheme will not affect the 3.2 million EU citizens who currently live in the UK. However, the Labour party, the UK's second largest party, has criticized the new plan, saying that it will harm sectors that are dependent on foreign workers, particularly the National Health Service (NHS). 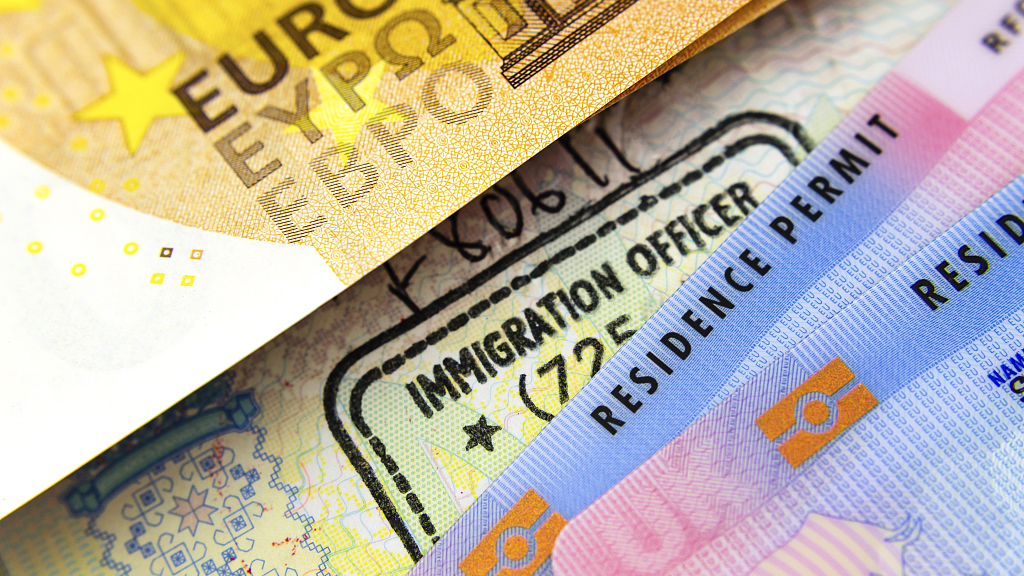 "It's a salary threshold system which will need to have so many exemptions, for the (National Health Service), for social care and many parts of the private sector, that it will be meaningless," said Diane Abbott, Labour's home affairs spokesman. "If they are all short-term visas, only the most desperate workers will come, and will have the effect of creating a two-tier workforce."

Christine Jardine, the Liberal Democrat's Home Affairs spokesperson, argued that the new plan was based on xenophobia, and not the economic needs of the country. "Too many businesses are already struggling to hire the workers they need. Now the Tories want to stop them recruiting all but the highest-paid employees from abroad," she added.

The UK Homecare Association called the plan "irresponsible" because it will not award low-skilled migrants visas after Brexit, stating that careworkers would not meet this threshold. "We are dismayed by the decision Government has made," they said.

"Cutting off the supply of prospective careworkers under a new migration system, will pave the way for more people waiting unnecessarily in hospital or going without care. Telling employers to adjust, in a grossly underfunded care system, is simply irresponsible."