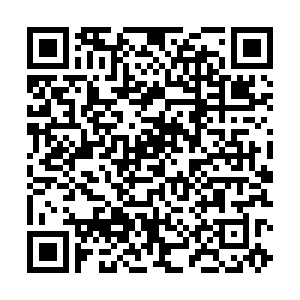 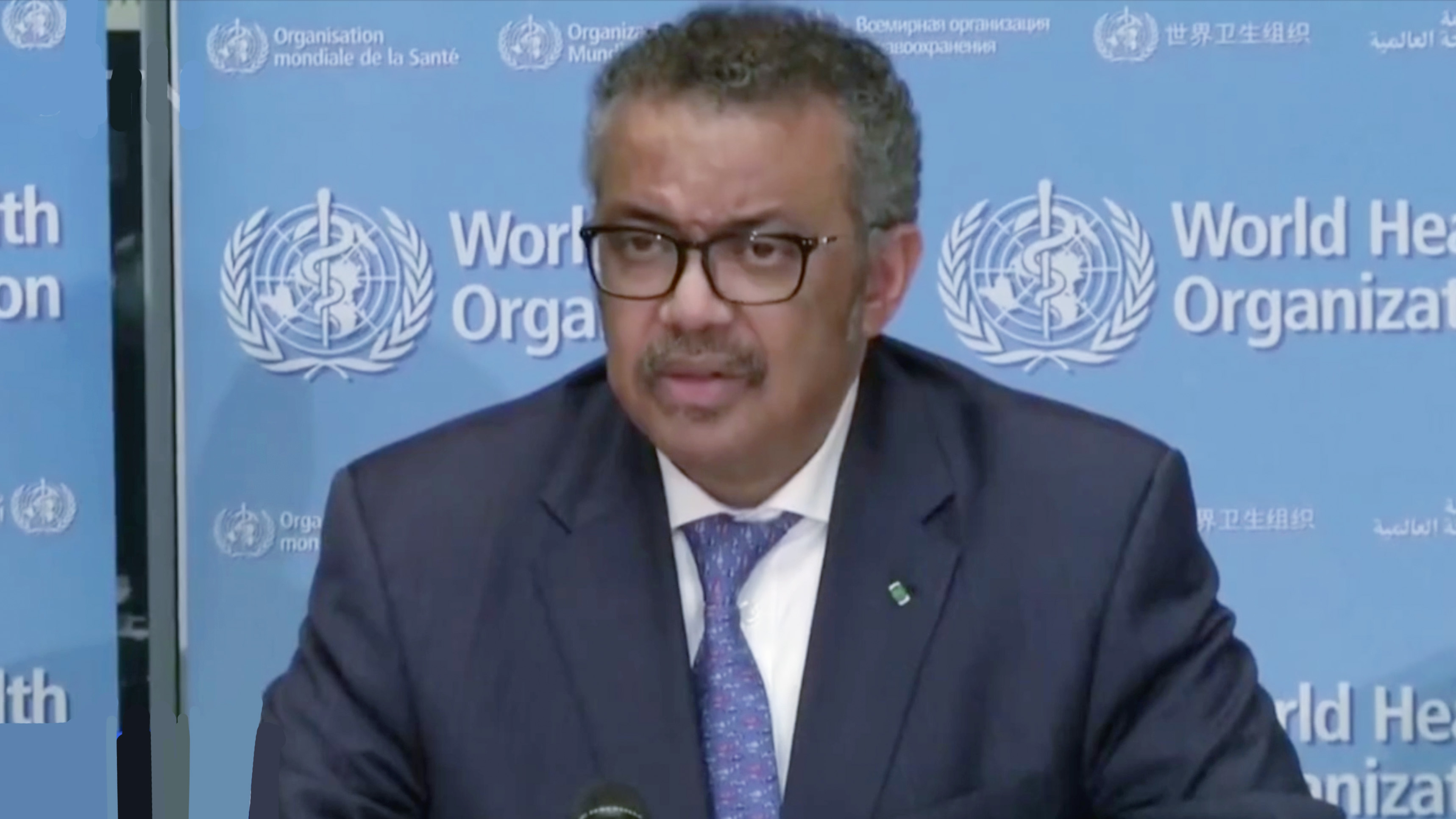 The World Health Organization (WHO) said it's getting a clearer picture of the new coronavirus outbreak, how it's developing and where it could be headed, after China released a detailed paper on more than 44,000 confirmed COVID-19 cases on Monday. Based on previous evaluations, the COVID-19 is not a global pandemic, and the WHO will not further upgrade its risk level.

The WHO said the information gives it a better understanding about the age range of people affected, the severity of the disease and the mortality rate.

The data also appears to show a decline in new cases, but the WHO chief said this trend must be interpreted very cautiously.

"Trends can change as new populations are affected," he said from WHO headquarters in Geneva, Switzerland. "It's too early to tell if this reported decline will continue. Every scenario is still on the table."

Dr. Tedros said the data suggests that the COVID-19 is not as deadly as other coronaviruses including SARS and MERS. According to the WHO, more than 80 percent of the patients only showed mild symptoms of the disease and would recover. In 14 percent of cases, the virus caused serious problems, including pneumonia and shortness of breath, while about five percent of the patients developed critical complications, such as respiratory failure, septic shock and multi-organ failure. The virus is fatal in two percent of the reported cases and the risk of death increases with age.

A team of the WHO and Chinese experts have begun field inspections in China. They are expected to travel to Beijing and Guangdong and Sichuan provinces. Guangdong Province ranks second in the number of confirmed cases in China after Hubei, the epicenter of the COVID-19 outbreak.

The joint team of experts will observe the measures that have been put in place to contain and treat the epidemic and evaluate the effectiveness of the said measures. The 12-member team from the WHO, which includes experts from the U.S., arrived in Beijing on the weekend.

WHO Health Emergencies Programme Executive Director Dr. Michael Ryan said much of the work so far focused on coming to a consensus on what is and isn't known about the COVID-19.

Once those knowledge gaps are filled, the chances of containing and better treating this disease become much more viable.