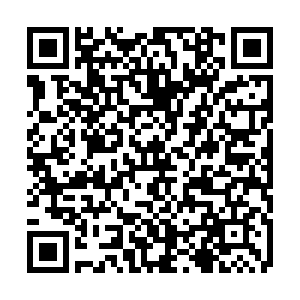 HSBC has announced plans to cut 35,000 jobs, reduce investment banking and restructure in the U.S. and Europe after its profits fell by 33 percent last year.

Europe's biggest bank by assets has been buffeted by the US-China trade war, Brexit, the COVID-19 outbreak and a slowdown in major economies, especially in Asia, its core market. 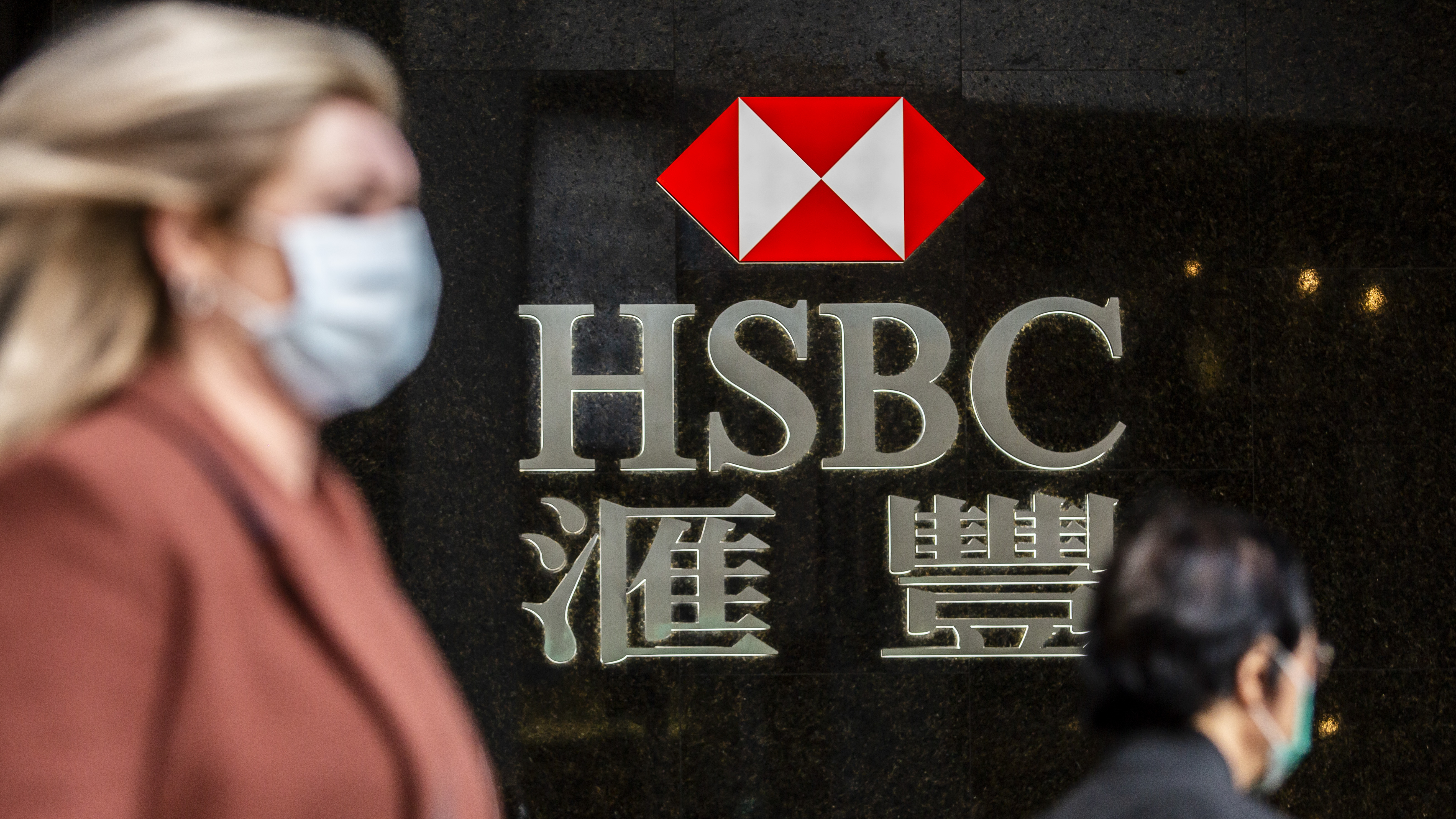 HSBC has been buffeted by the US-China trade war, Brexit, the COVID-19 outbreak. (Credit: AFP)

HSBC has been buffeted by the US-China trade war, Brexit, the COVID-19 outbreak. (Credit: AFP)

The bank said it was targeting $4.5 billion in cost cuts by 2022, with restructuring costs of around $6 billion. A major chunk of the cutbacks is expected to be in the European and US investment banking operations.

Noel Quinn, who took over as acting CEO following the departure of John Flint in August, said: "Parts of our business are not delivering acceptable returns. We are therefore outlining a revised plan to increase returns for investors."

The bank said that it intended to reduce capital and costs in under-performing ventures and focus more on businesses with stronger returns and better growth prospects.

"We also plan to simplify our complex organisational structure, including a reduction in group and central costs," it added. 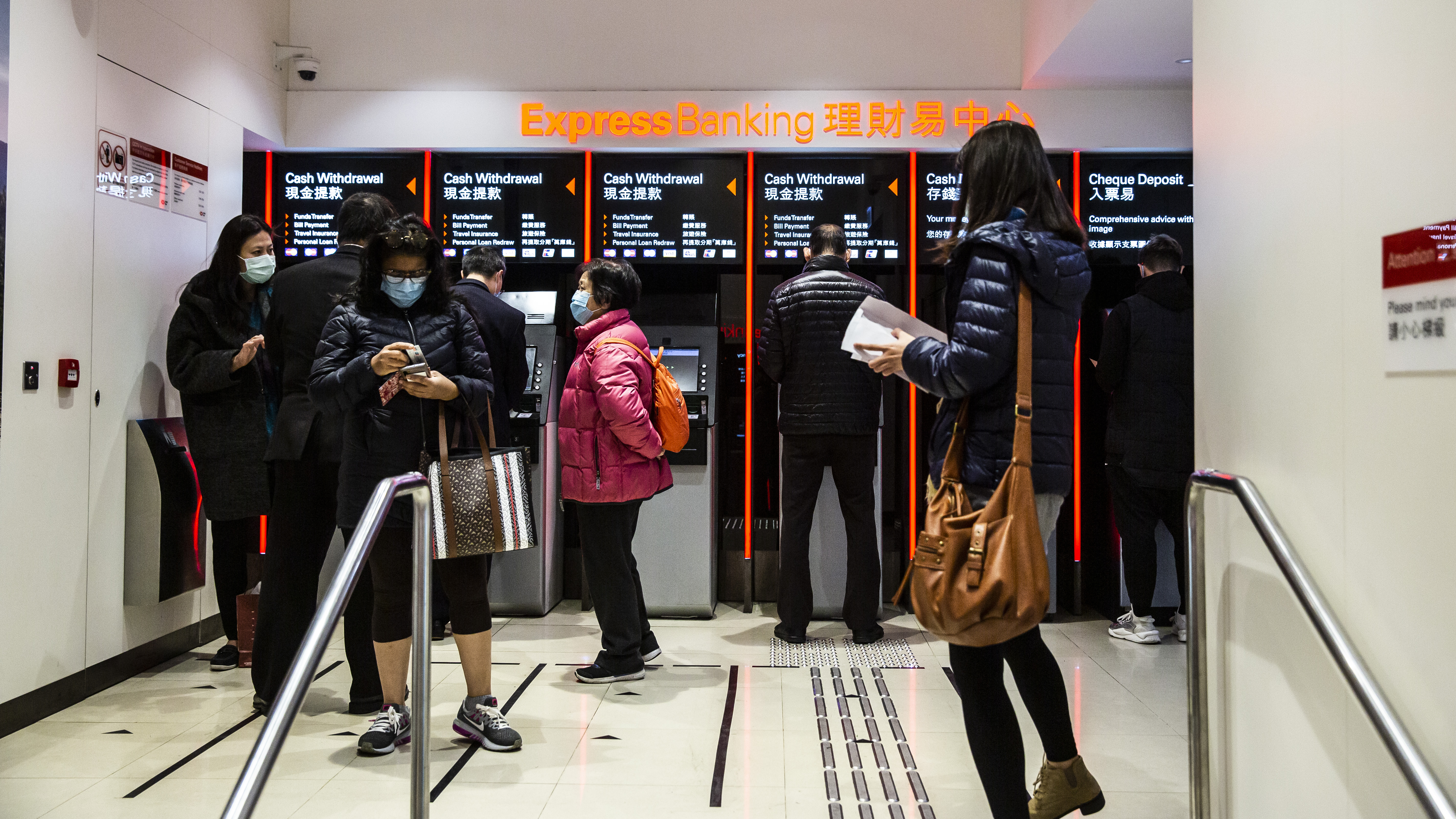 The overhaul will have an impact on the US branch network which is set to be downsized by 30 percent. Back and middle office activities will also be overhauled and operating costs expected to be lowered by 10-15 percent.

For its non-UK Europe sector, HSBC said it would reduce sales and trading and equity research in Europe and shift structured products capabilities from the UK to Asia."

Riskier assets would be reduced by 45 percent in the U.S. and 35 percent in Europe. The bank said it hoped to achieve a lower adjusted cost base of $31 billion or below in 2022.

The coronavirus epidemic has taken a toll on business as well with the lender warning that revenue could suffer in the long run and bad loans spike as supply chains witness disruption.

"Longer term, it is also possible that we may see revenue reductions from lower lending and transaction volumes, and further credit losses stemming from disruption to customer supply chains," Quinn said.