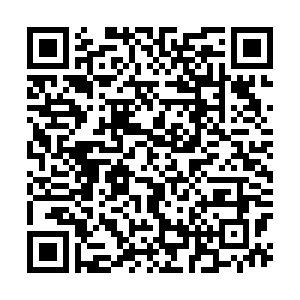 French MPs have started debating the controversial pension reform bill, while another mass demonstration against the policy is planned for Thursday.

The new social security secretary, Olivier Veran, spent his first day in the job defending the bill and laying out the government's position in parliament.

The pensions minister also spoke during the opening of the debate, saying that the reforms are "just, trustworthy, efficient [and] a courageous move to protect citizens." Laurent Pietraszewski argued that the bill is "a project of progress without animosity," saying MPs should have "the force of conviction to transform the country."

But opposition lawmakers made their feelings clear and the speaker reprimanded them during the opening stages of the debate for shouting and barracking.

There will also be another demonstration of discontent on Thursday, with mass walkouts planned across France for another of the weekly marches. These have been taking place almost every Thursday since 5 December. Some of the more moderate unions have called off their opposition to the reforms, but there is a hardcore of the more militant unions who will not accept anything less than the full withdrawal of the bill. 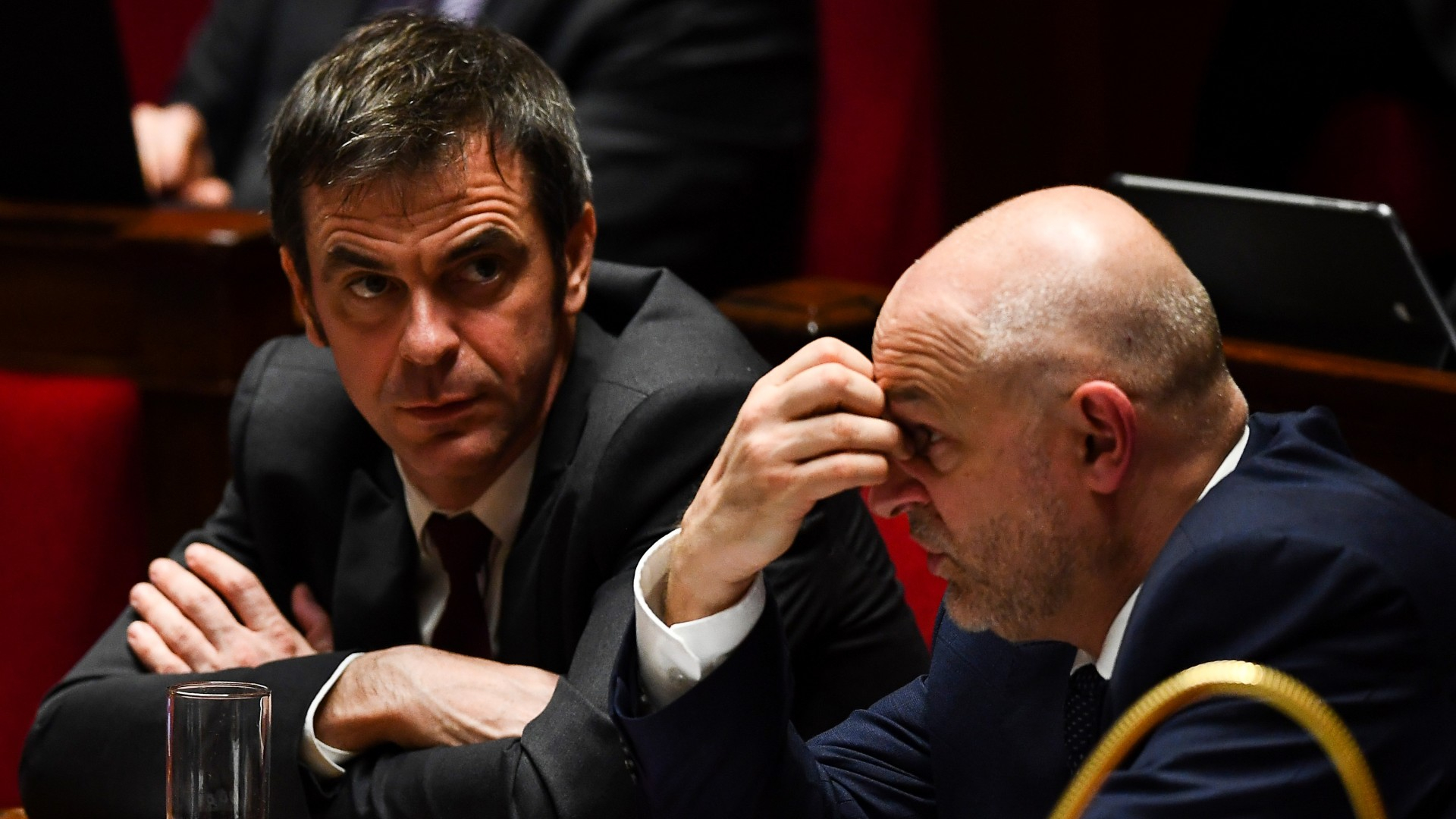 The pension plans will see a single points-based system introduced, to try to simplify the current maze of 42 different sector-specific pension schemes. President Macron admits that the French are going to have to work longer, but he did also commit in his 2017 manifesto not to raise the retirement age from the current limit, which is 62.

Another section of the plans that has been debated at length in recent weeks has been the so-called 'pivot age.' The government planned for that to be 64 - when someone retiring could draw the full pension, as opposed to the partial package of benefits they could claim at 62. However, under pressure from the opposition, the prime minister was forced to withdraw, modify and suspend that part of the policy.

Another issue that the government says needs to be addressed is the amount that France spends every year funding public pensions; at 14 percent of economic output, it is among the highest in the world. A working group has been set up by the government to report on ways of balancing out the current $15 billion pensions deficit.