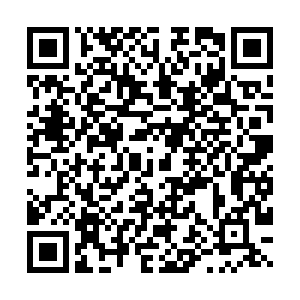 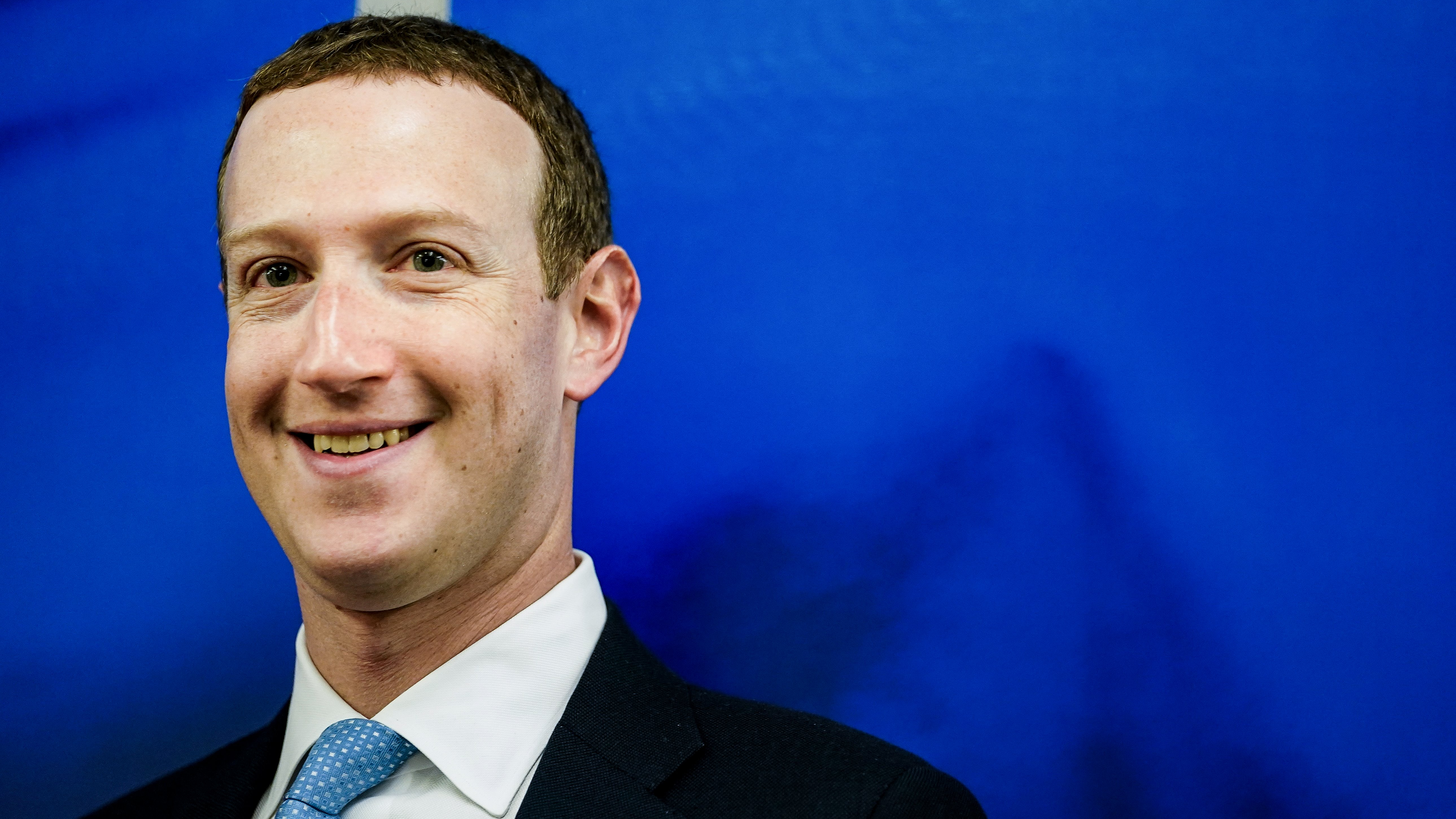 Facebook CEO Mark Zuckerberg has met with EU digital and industry chiefs in Brussels to discuss new regulation for the digital economy, ahead of the EU's unveiling of new legislation for artificial intelligence.

In low-key talks, Zuckerberg held meetings with European Competition and Digital Commissioner Margrethe Vestager and Internal Market Commissioner Thierry Breton on the third day of his European trip. The visit was designed to show cooperation as his company braces to face increased regulation and taxes.

The proposals due to be announced on Wednesday by the European Commission are expected to include a 3-5 year ban on facial recognition technologies. Facebook, like other global tech giants, has invested heavily in AI in recent years.

Zuckerberg told a small group of reporters prior to Monday's meetings that Facebook would recommend a new type of regulatory framework that would be different to existing models. The model would sit between existing regulation for traditional media publishers and telecoms firms, he said.

During a speech given at the Munich Security Conference on Saturday, Zuckerberg warned against violating a space designed for freedom of expression, telling the audience: "It is important that the Internet remains a place where everyone can openly share their ideas."

He added that Facebook had learned from the mistakes made in the 2016 Presidential Election in the US, when the platform was used to execute propaganda campaigns via fraudulent accounts that interfered in the election. Reports published by the US Senate implicated Russia in the manipulation and Facebook has since said it has dismantled further attempts to meddle in the 2020 vote.

In the days before his address in Munich, Zuckerberg announced for the first time his support of global tax reforms on the digital industries that could result in Facebook having to pay significantly more tax in Europe.

A draft of the paper expected from Vestager and Breton on Wednesday discusses an increasingly urgent need for the laws that currently dictate the conduct of traditional industries to be adapted in order to sensibly apply to the digital world.

The European Commission has also stated that it is still currently in the process of "evaluating and reviewing the competition rules to ensure they remain fit for purpose."