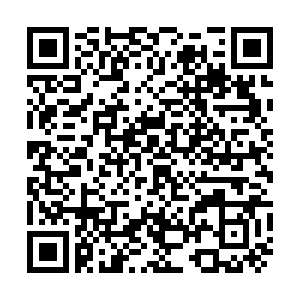 You may have seen some shops around Europe and Asia selling out of protective facemasks - and even some factories which have never made them before starting to manufacture the anti-virus equipment.

But what about some of the less-expected effects of the COVID-19 outbreak?

Here we look at some of the business effects of the viral scare. 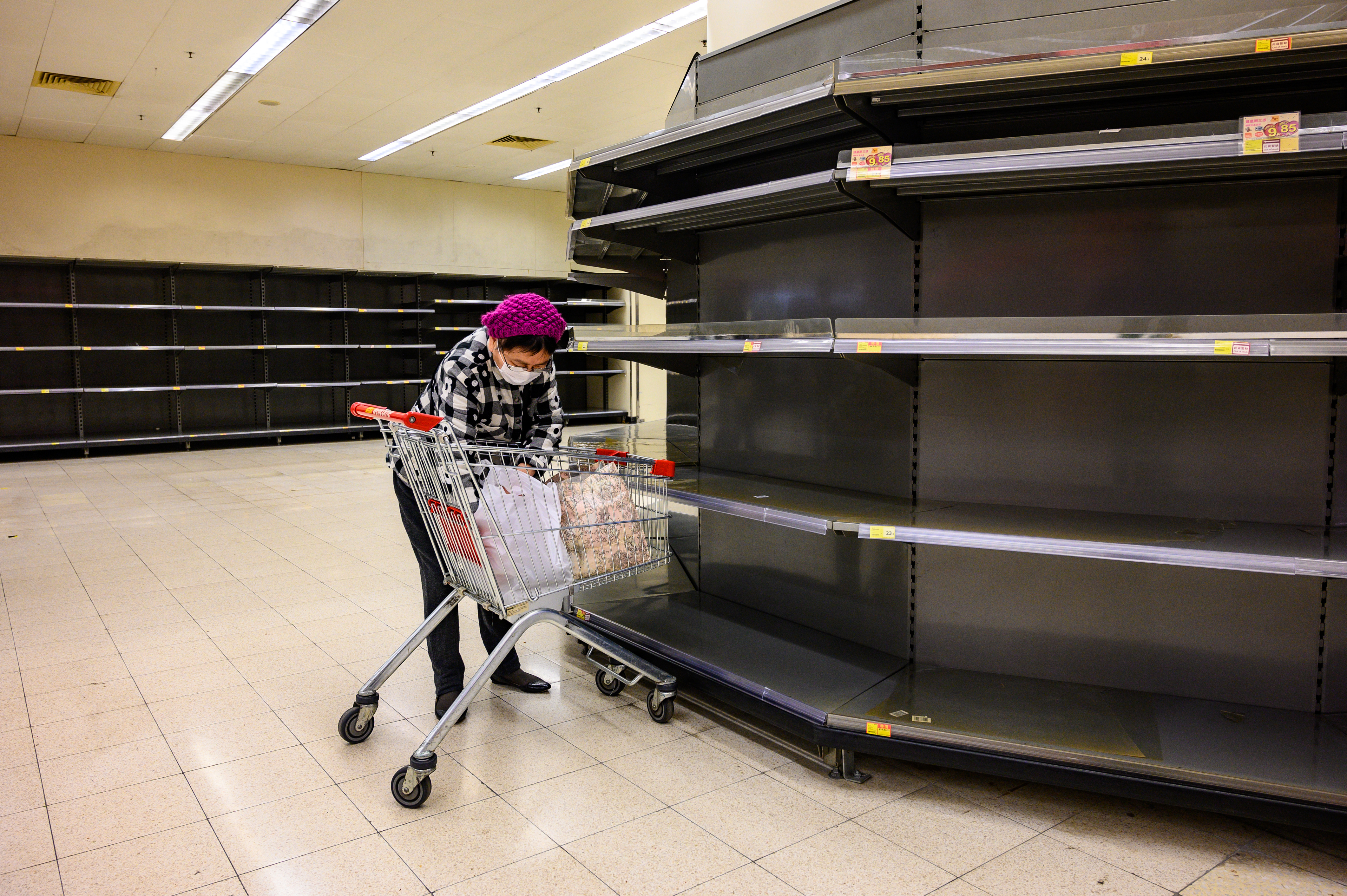 The German post office said it has decided to stop sending packages to China due to transport and customs challenges relating to COVID-19. Deutsche Post and DHL have a warehouse in Hubei Province, where the outbreak began, which is currently still shutdown. DHL is a division of DP.

The firm didn't expand on what "transport challenges" meant, but with significant parts of China on lock-down to contain the spread of the virus, it's easy to understand that getting access to commercial vehicles and staff may be hard.

But the international postal organisation said letters would still be delivered in China, though customers should expect delays.

Heavy machinery manufacturer JCB is cutting back on production and working hours, as shutdowns and cancellations linked to the novel coronavirus hit the UK-based firm.

At least 25 percent of the suppliers JCB uses in China have been shut due to the outbreak, according to chief operating officer Mark Turner. That means components needed to make the big yellow diggers that make the firm famous the world over, are not being delivered to the UK assembly plants.

"We are keeping the situation under review and we anticipate a surge in production levels once this period of supply disruption has passed," Turner said.

Many global airlines have stopped flying to China, some indefinitely.

Many others have cancelled flights until mid-March or early April. 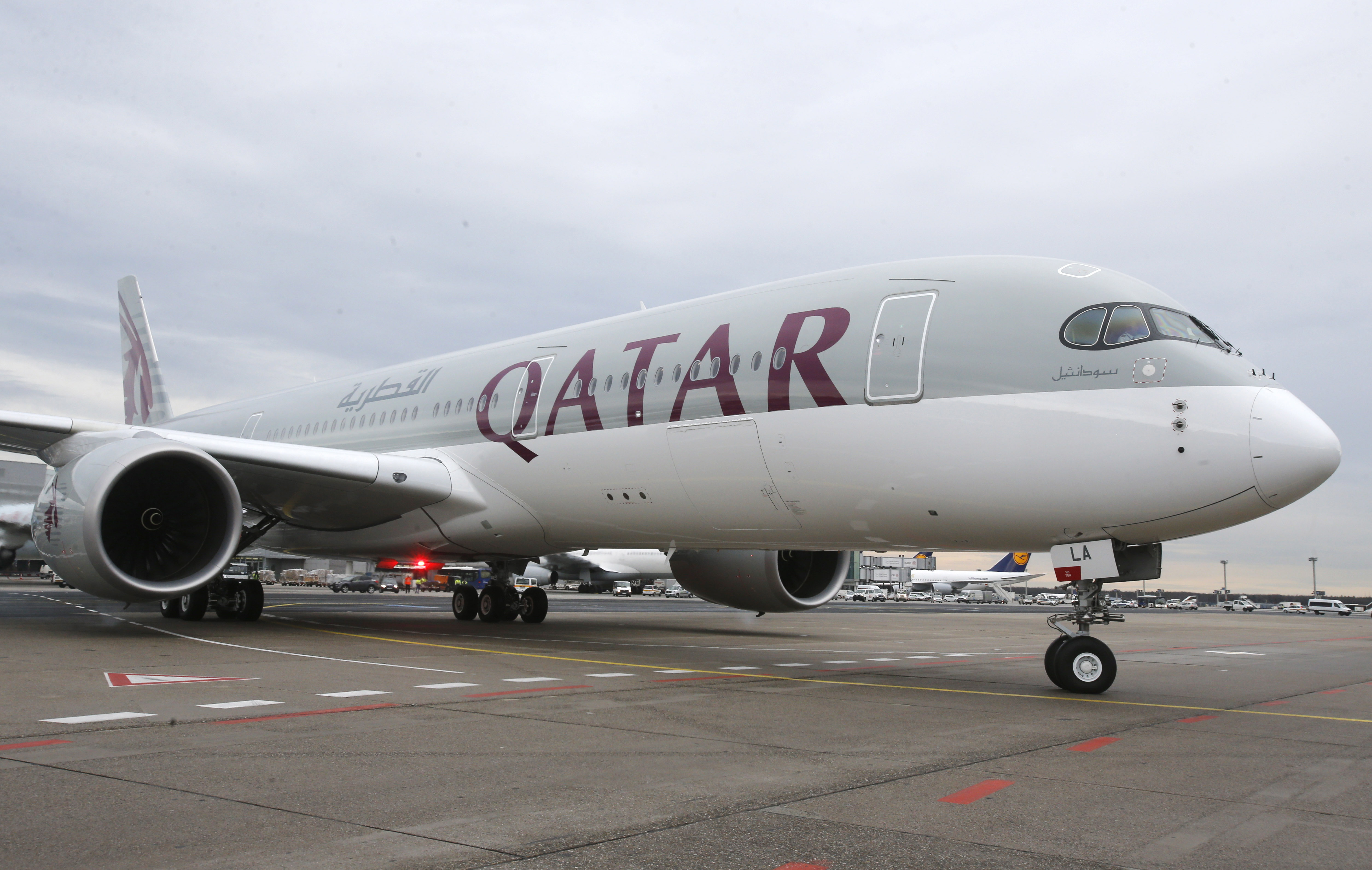 Lots of carriers have cancelled flights to China thanks to COVID-19, but unlike some Qatar Airways is yet to announce when flights may begin again. (AP Photo/Michael Probst, File)

Lots of carriers have cancelled flights to China thanks to COVID-19, but unlike some Qatar Airways is yet to announce when flights may begin again. (AP Photo/Michael Probst, File)

Alibaba, which sells two-thirds of all the products sold online in China, and recently posted a 56 percent increase in year-on-year profits, said it expects its retail and food delivery divisions to suffer in the first three months of 2020.

The lockdown would, in theory, lead to more online shopping. But real-world supply chains are still relied upon for digital sales, and factories and logistics firms are under pressure from the outbreak.

Although manufacturers are yet to close European or American plants, they could yet do so if plants in China remain shut.

Hubei is an important location for the global auto industry, with many manufacturing plants in the province. Along with shutdowns at factories,  the lack of flights to and from China is affecting supply chains.

Fiat Chrysler said if links to Chinese factories are not open by the end of February, European centers may have to shut down or curb production. South Korean firm Hyundai also said its production could be threatened if the effective-quarantine continues.

The Mobile World Congress was due to be held in Barcelona next week, but so many companies dropped out citing coronavirus fears, the organisers were forced to cancel the mobile technology trade fair.

Initially an increased cleaning regimen and "no handshake" policy was implemented, but as big name firms like LG, AT&T and Intel saidthey would not attend, GSMA were forced to pull the plug completely. 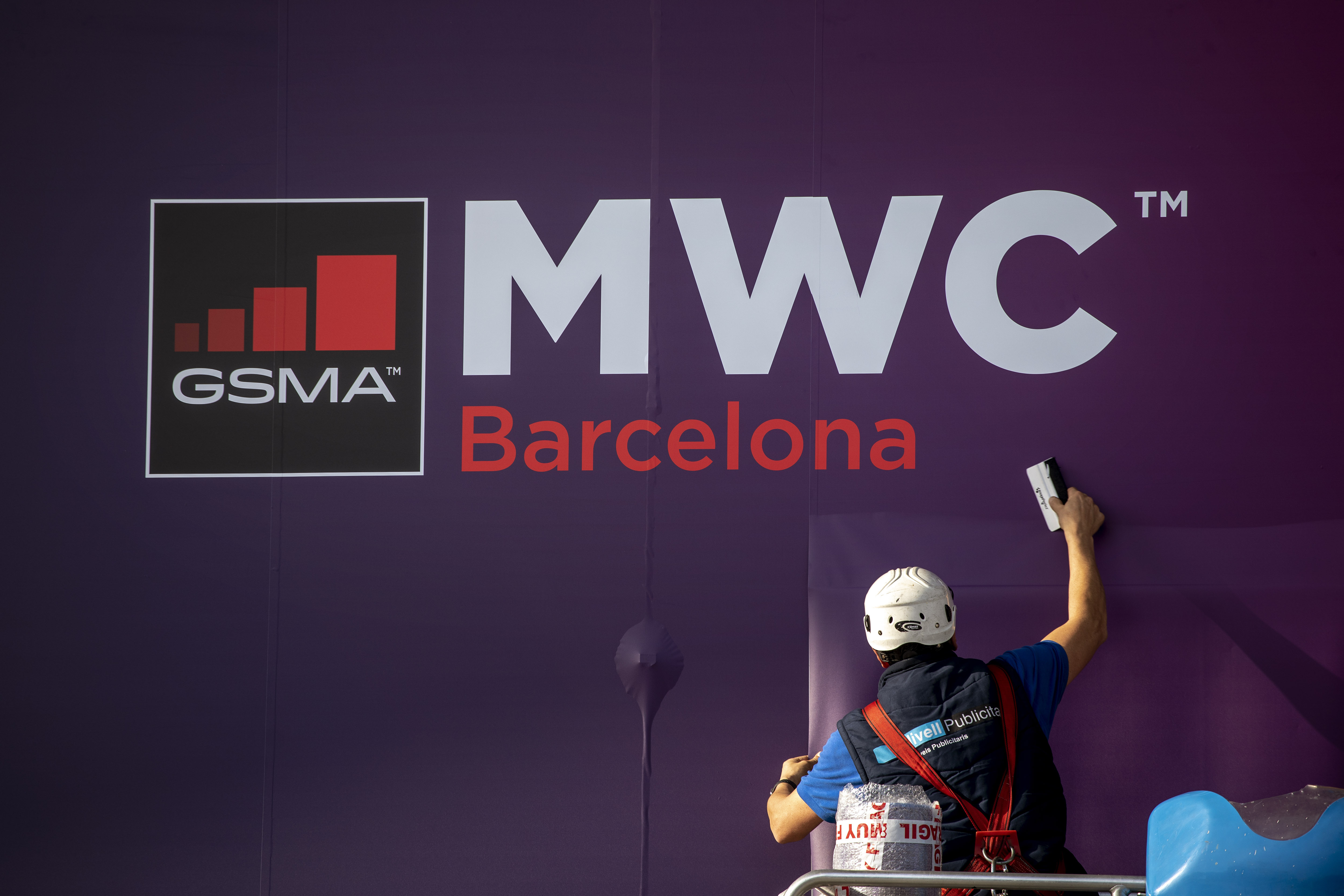 The Barcelona tech conference was called off after organisers said it was "impossible" to host during the outbreak. (AP Photo/Emilio Morenatti)

The Barcelona tech conference was called off after organisers said it was "impossible" to host during the outbreak. (AP Photo/Emilio Morenatti)

Fashion to tech: shut up shop

Big brands like Apple and Ralph Lauren have been forced to shut stores in China, with supply chains again causing big issues for retailers. Ralph Lauren has shut at least half of its outlets in China - though Apple recently reopened at least one of its Beijing shops after a short closure.

It's unclear if the firms are shutting shops for the safety of customers and staff, as many have explained the closures as linked to the lengthy Spring Festival holiday and factory delays.

But it's not just big brands that are affected, some restaurants around China have started selling their vegetables and other ingredients on the street in order to make rent.

China's central bank, the People's Bank of China, is using ultraviolet light and high temperatures to disinfect yuan notes, before returning them to circulation.

Fan Yifei, the bank's deputy governor, said local banks are being advised to provide new notes to anyone withdrawing cash, rather than older ones. $572 million worth of "emergency" yuan notes were circulated in Hubei province before the Spring Festival.