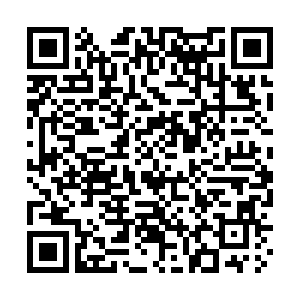 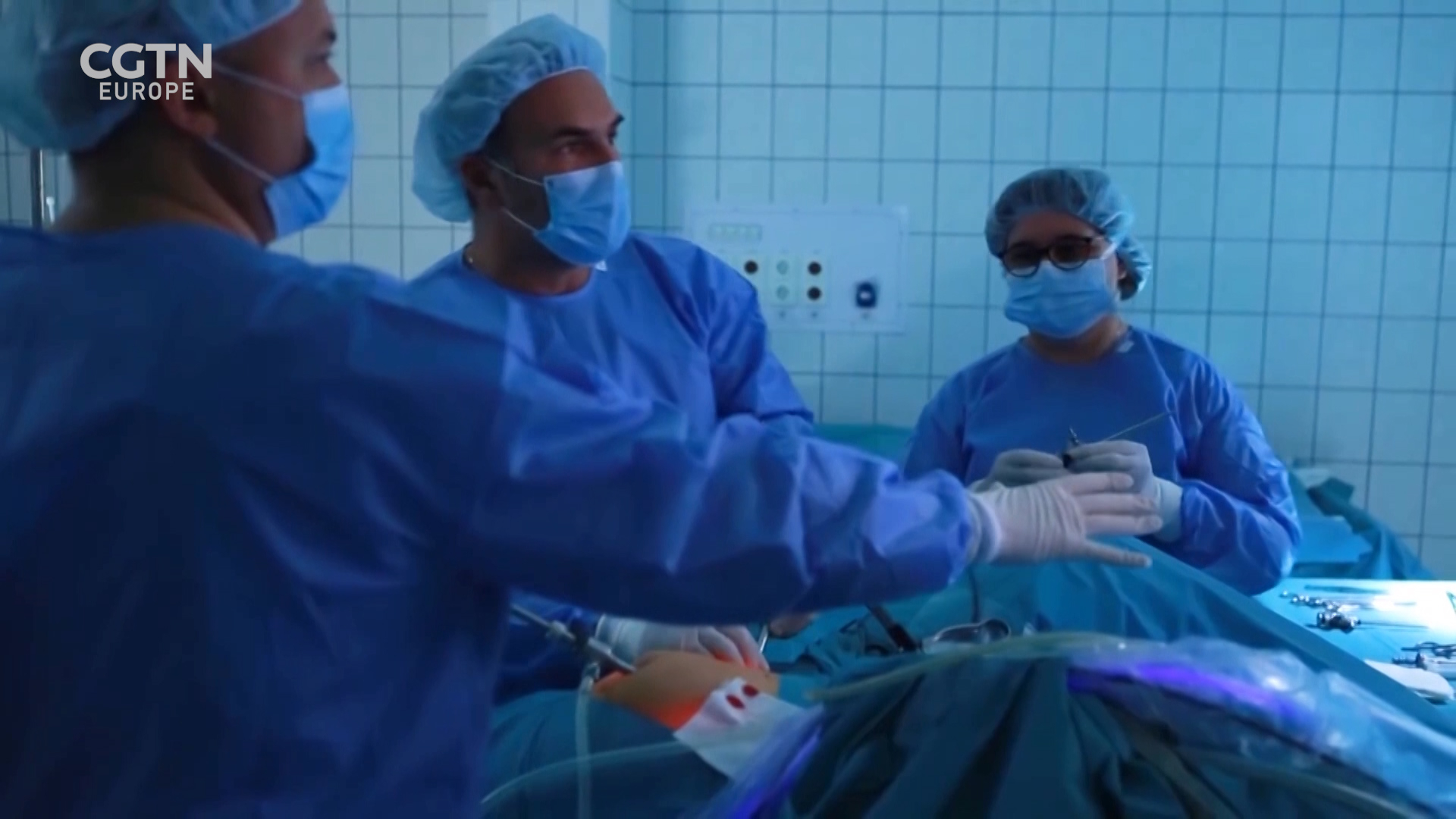 Hungarian couples struggling to have a baby are welcoming a new policy that makes fertility treatment free, but critics say the state is pushing private clinics out of the market for its own economic gain.

Orban, a right-wing nationalist who opposes immigration, prefers to support families and encourage more births as a strategy to deal with Hungary's decades-long demographic decline. The state has bought six of the country's ten private fertility clinics and increased the state subsidy of treatment from 90 percent to 100 percent.

It's being welcomed by couples like television presenter Zita Pataki and her husband Attila Szarnyas. They tried to have a baby for six years and went through ten rounds of IVF.

"We wanted to have a child together.

"This idea helped us through the hardships we went through, this gave us the momentum to keep trying again and again," Zita says.

The couple have since given up on fertility treatment, but have turned their attention to helping and supporting other couples who are struggling to conceive. They have a YouTube channel dedicated to the cause, which features information on the biological and medical side of fertility treatment, as well as advice on dietary and lifestyle habits.

Zita supports the new policy, which she says will really help couples.

"A round of IVF is difficult to finance on your salary. And often, the first round does not work."

"This is a vote-buying action. It sounds very good, we will help you to get children which is your biggest love.

"So we [the Government] will help you, and we will help ourselves to get a vast amount of money because it's a very good business."

Fertility treatment is indeed a lucrative business - one round of IVF costs roughly $3200USD. The policy will only last for two years but Lantos says by the end of that period, private competition will be eliminated and the government will be able to sell the clinics for a tidy profit.

Róbert Károly Private Hospital in Budapest is one of the four fertility clinics that remains private.

Lantos, the former director of the hospital, says institutes like this one risk being pushed out of the fertility market because if their treatments are not financed by the government, they stand to lose patients.

"The private institutes will go bankrupt, because nobody will choose them."

Women older than 45 and lesbian couples are not eligible for the government-subsidised treatment so will continue to use the private clinics.

But Lantos says those clients are the minority and won't be enough to keep private clinics afloat. She's also worried about the health risk of letting women have five or more free rounds of IVF, as many countries only permit women to have three rounds.

"It's a dangerous procedure because of the big amount of hormone injection."

Despite the policy's stated purpose to boost the population, it's expected to add just 2000 births to the 90-thousand each year in Hungary.