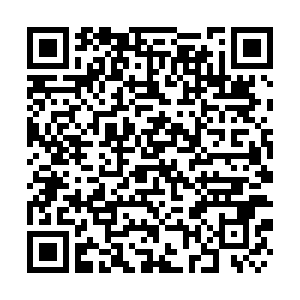 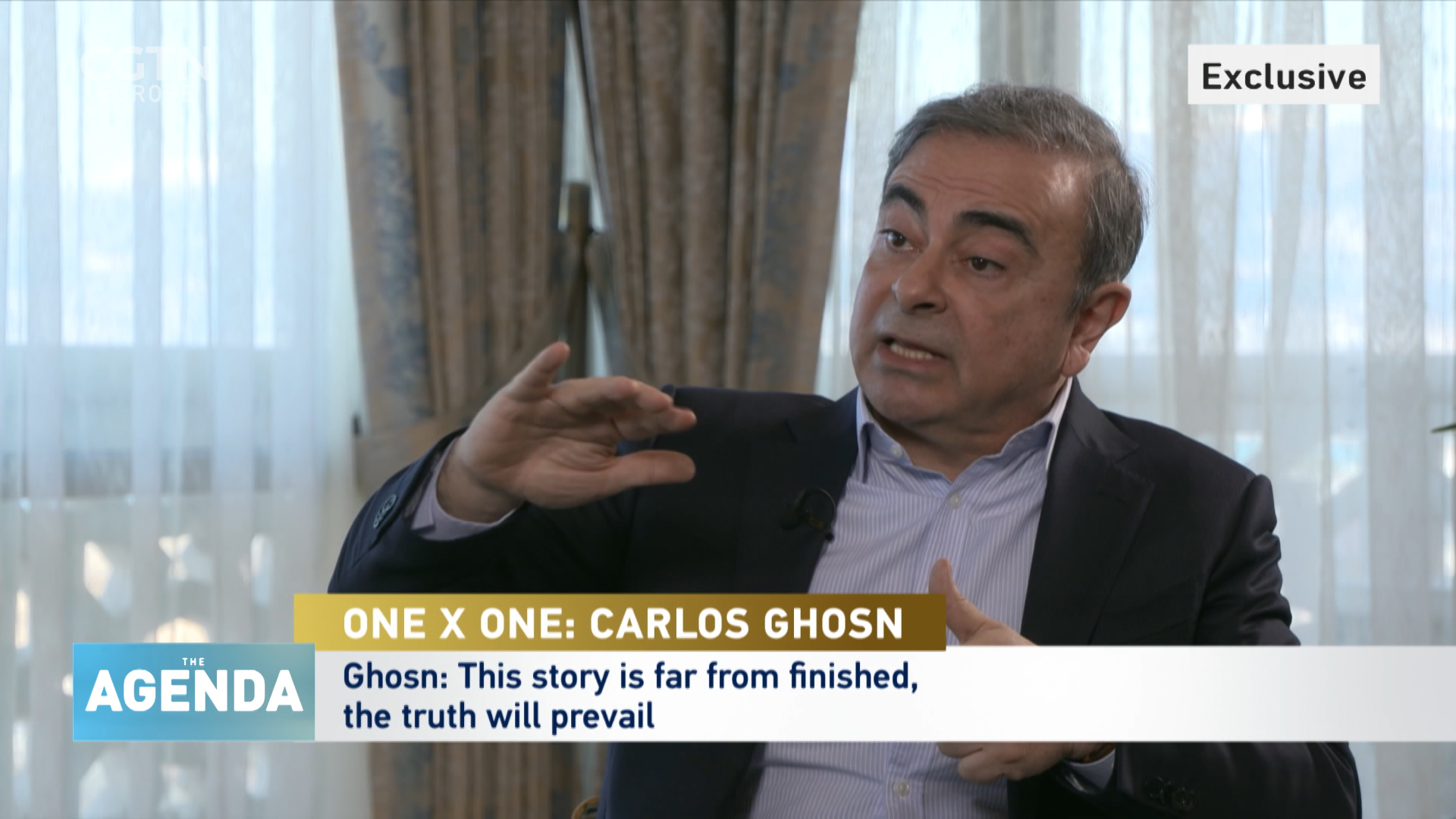 In this week's Agenda, we went to Lebanon for an exclusive interview with Carlos Ghosn, the former Nissan boss, to talk about his risky escape from Japan last month. According to Ghosn, who refuses to shed light on the mysterious and intriguing circumstances of his flight, staying in Japan, where he was facing trial for financial misconduct, was "the biggest risk" for him. He continues to deny responsibility for the charges against him and says "the best place to clear his name would be Japan."