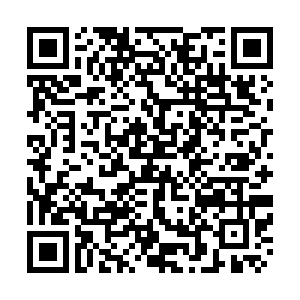 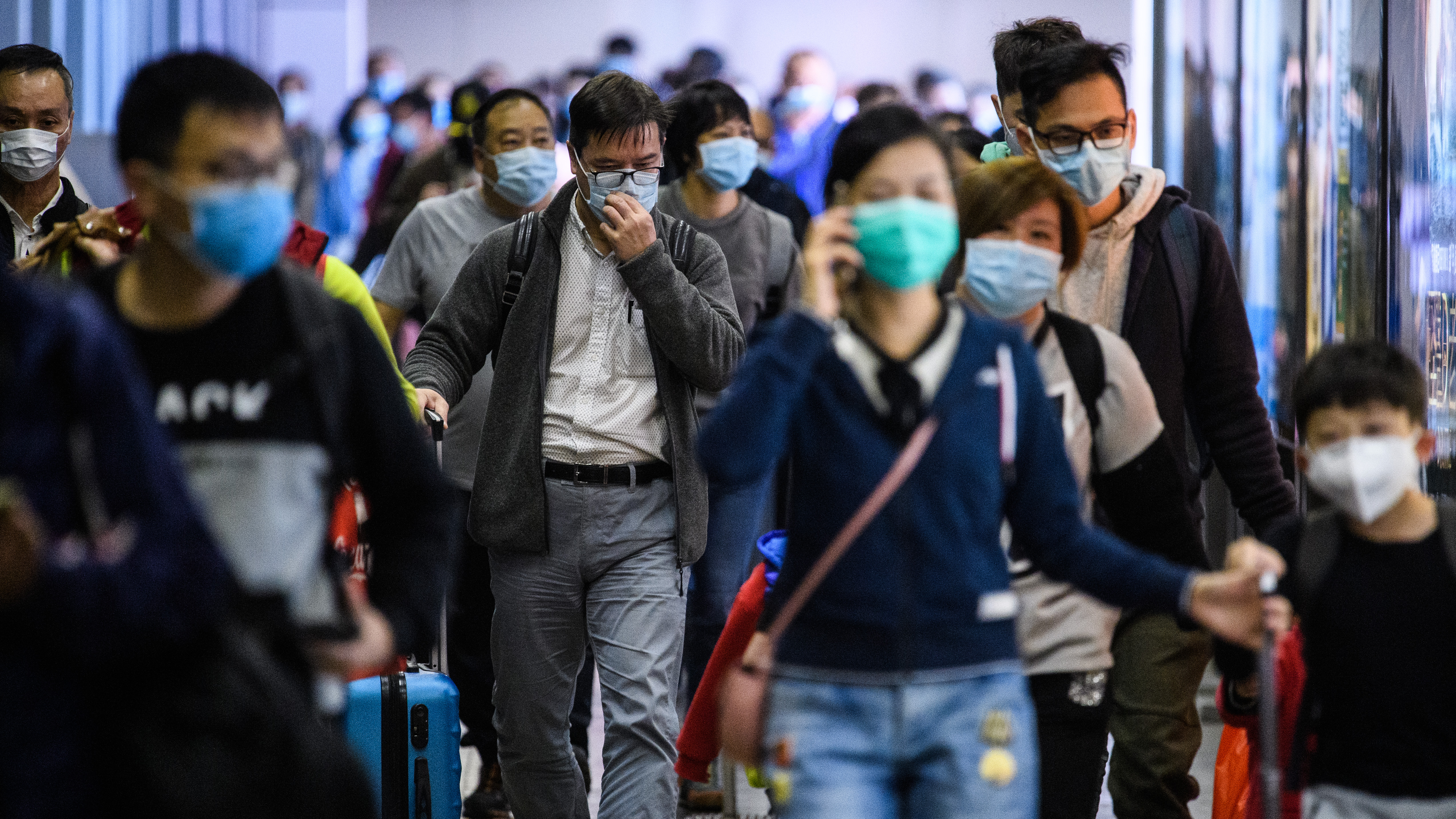 The WHO is concerned that false information about COVID-19 is spreading faster than the virus and have coined the term 'Infodemic'. (Credit: AFP)

The WHO is concerned that false information about COVID-19 is spreading faster than the virus and have coined the term 'Infodemic'. (Credit: AFP)

Rumors and fake news can make disease outbreaks like COVID-19 worse and could cost lives, according to new research.

Misinformation can circulate very quickly and can change human behavior, with bad advice leading people to take greater risks, according to researchers at The University of East Anglia in the UK.

They point to the rise of the anti-vaccination movement, which has been blamed for a surge in measles cases around the world.

Paul Hunter and Julii Brainard, both from the university's Norwich Medical School, set out to test the effect of sharing dangerously wrong information on human health during a disease outbreak.

While they didn't concentrate on the current COVID-19 outbreak, Professor Hunter said their findings were equally relevant here.

"When it comes to COVID-19, there has been a lot of speculation, misinformation and fake news circulating on the internet – about how the virus originated, what causes it and how it is spread."

The study found that examples of risky behavior during infectious disease outbreaks include not washing hands, sharing food with ill people and not disinfecting potentially contaminated surfaces.

Such efforts to ensure that correct information goes out across social media and correct the false stories could save lives.

The research was part-funded by the National Institute for Health Research in partnership with Public Health England.

At the same time the World Health Organization (WHO) is concerned that false information is spreading faster than the virus and have coined the term 'Infodemic'. It sent a senior member to the U.S. to ask major tech companies to do more.

Andrew Pattison, digital business solutions manager, met Amazon in Seattle then spoke at a meeting in Silicon Valley hosted by Facebook and attended by Google and Apple amongst others.

The WHO's website now has a section called Myth Busters where it lists false claims it has found then counters them.

Examples already dealt with online include false suggestions that eating garlic, vitamin C or gargling mouthwash can help protect against the virus or using electric hand-driers to kill COVID-19.