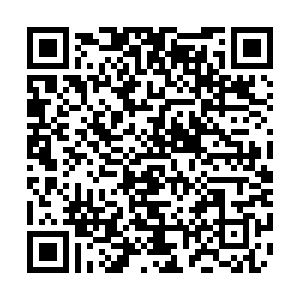 In an exclusive interview with CGTN, the former boss of Nissan Carlos Ghosn has been speaking about his audacious flight from Japan last month.  Mr Ghosn, one of the most famous figures in the global car industry, skipped bail and escaped on a private jet to Beirut in circumstances which have still not been explained.  He had been facing trial in Tokyo over allegations of financial impropriety, which he continues to deny. Speaking to The Agenda's Stephen Cole, Mr Ghosn expressed his gratitude to his family and supporters, and maintained that staying in Japan would the "bigger" risk for him.