'The outbreak is a test of our solidarity': WHO urges global cooperation in COVID-19 fight
Mark Webster in Geneva 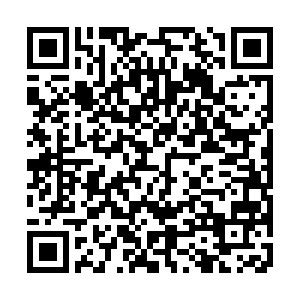 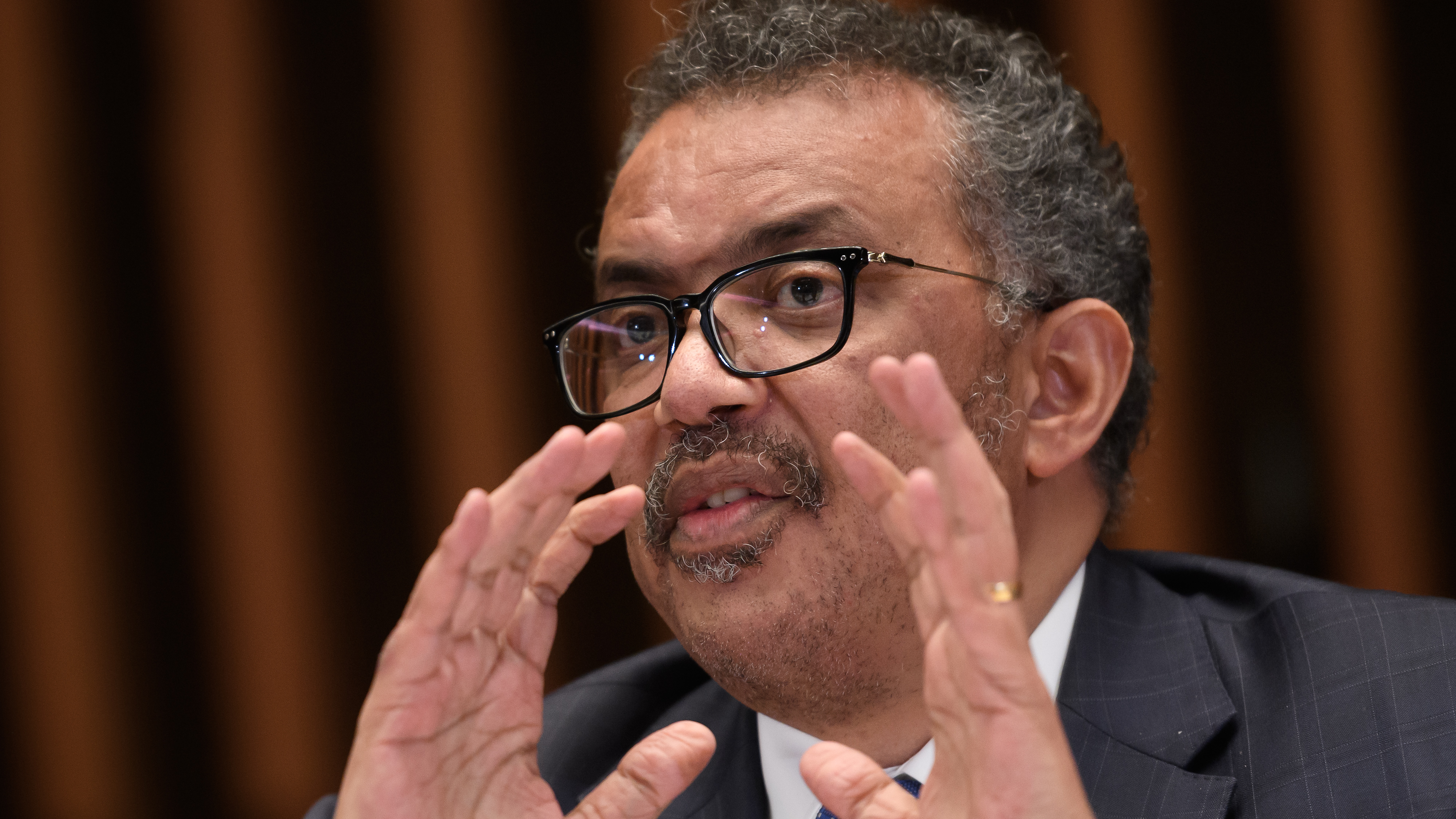 Tedros Adhanom Ghebreyesus has been leading the WHO's response to the virus (Credit: Fabrice Coffrini/AFP)

Tedros Adhanom Ghebreyesus has been leading the WHO's response to the virus (Credit: Fabrice Coffrini/AFP)

The World Health Organization (WHO) has hailed the outcome of its two-day meeting of experts in Geneva as a success, while at the same time sounding a cautious note stating that the COVID-19 virus was by no means beaten.

Given the latest surge in fatalities and new infections, the WHO said it underlined the urgency of its work and the importance of moving as speedily as possible to develop and test new medicines, including vaccines, which would defeat the virus.

"The outbreak is a test of our solidarity – political, financial and scientific," said Tedros Adhanom Ghebreyesus, WHO director general. "We need to come together to fight a common enemy that does not respect borders, ensure that we have the resources necessary to bring this outbreak to an end and bring our best science to the forefront to find shared answers to shared problems."

The two-day symposium in Geneva brought together nearly 400 of the world's leading scientists and medical experts to agree a blueprint for the way ahead, filling knowledge gaps about the virus, learning more about its transmission and establishing the quickest, most efficient way to find a safe vaccine.

WHO officials warned that, although there were four potential vaccines already in development to fight COVID-19, human trials would not start for three to four months and it could be up to a year-and-a-half before the drug was perfected.

However, the participation at short notice of so many leading practitioners in virology was a sign, said Ghebreyesus, that the world recognized the seriousness of the threat posed by the outbreak and the danger that the virus might yet find its way to a country with a fragile health care infrastructure.

Ghebreyesus again paid tribute to the Chinese authorities saying the robust measures they had imposed, particularly in the epicenter of the crisis in Hubei province, had given the world a "window of opportunity" to contain the spread.

The WHO said the big increase in new infections was partly explained by the fact that the Chinese authorities had broadened the definition of who was a victim of the virus by including those with the symptoms but without a full diagnosis.

Now the biggest challenge for the WHO is to ensure it can raise the money it needs to fund the essential research into COVID-19. It said the initial response to its appeal for $675 million had been positive, but it called on other countries and donor bodies to contribute.