How much does air pollution cost you?
Katherine Berjikian from London 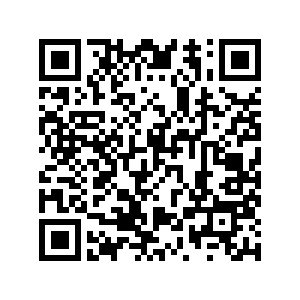 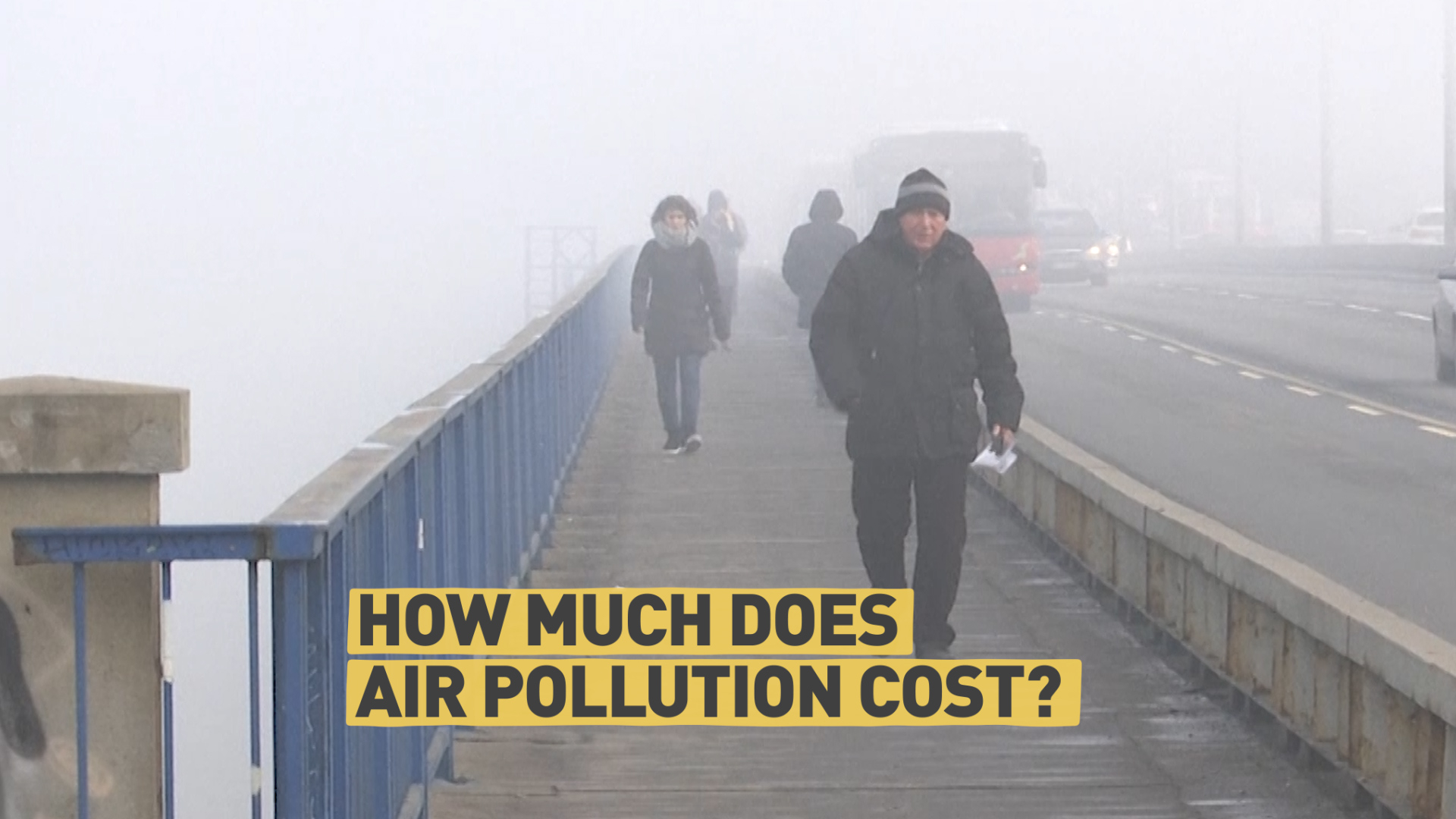 A person in Luxembourg is expected to pay between $1,800 to $3,900 a day because of air pollution, according to a study by the Centre for Research on Energy and Clean Air (CREA) and Green Peace. Globally, that cost is around $2.9 trillion.

The study also stated that four of the top five countries with the highest air pollution costs per person are in Europe. The report looked at the costs an individual person would pay for medical expenses as a result of air pollution, the days off work they would miss, and the income they would lose because of premature death.

The research also found that 4.5 million people died worldwide from an illness caused by air pollution, including 40,000 children who died before the age of five. An additional 2 million children were born early.

While Europe does not have the highest rate of air pollution in the world, the cost of health care in the EU, the income an average person would make in a European country, and the longer life expectancy are some of the reasons why costs are higher in Europe than places with higher rates.

The top four after Luxembourg were the United States, Switzerland, Australia and Germany, all of which paid more than $1,700 per person in 2018.  However, according to Laure de Preux, an associate professor at Imperial College London who studies the impact of climate change on health, these are conservative estimates.

"There are other health costs associated with air pollution. Typically, like mental health… that we typically don't put them in those economic evaluation. So, in that respect, the costs of air pollution here is a lower bound because we have excluded all the conditions for which we don't have a number," she said. 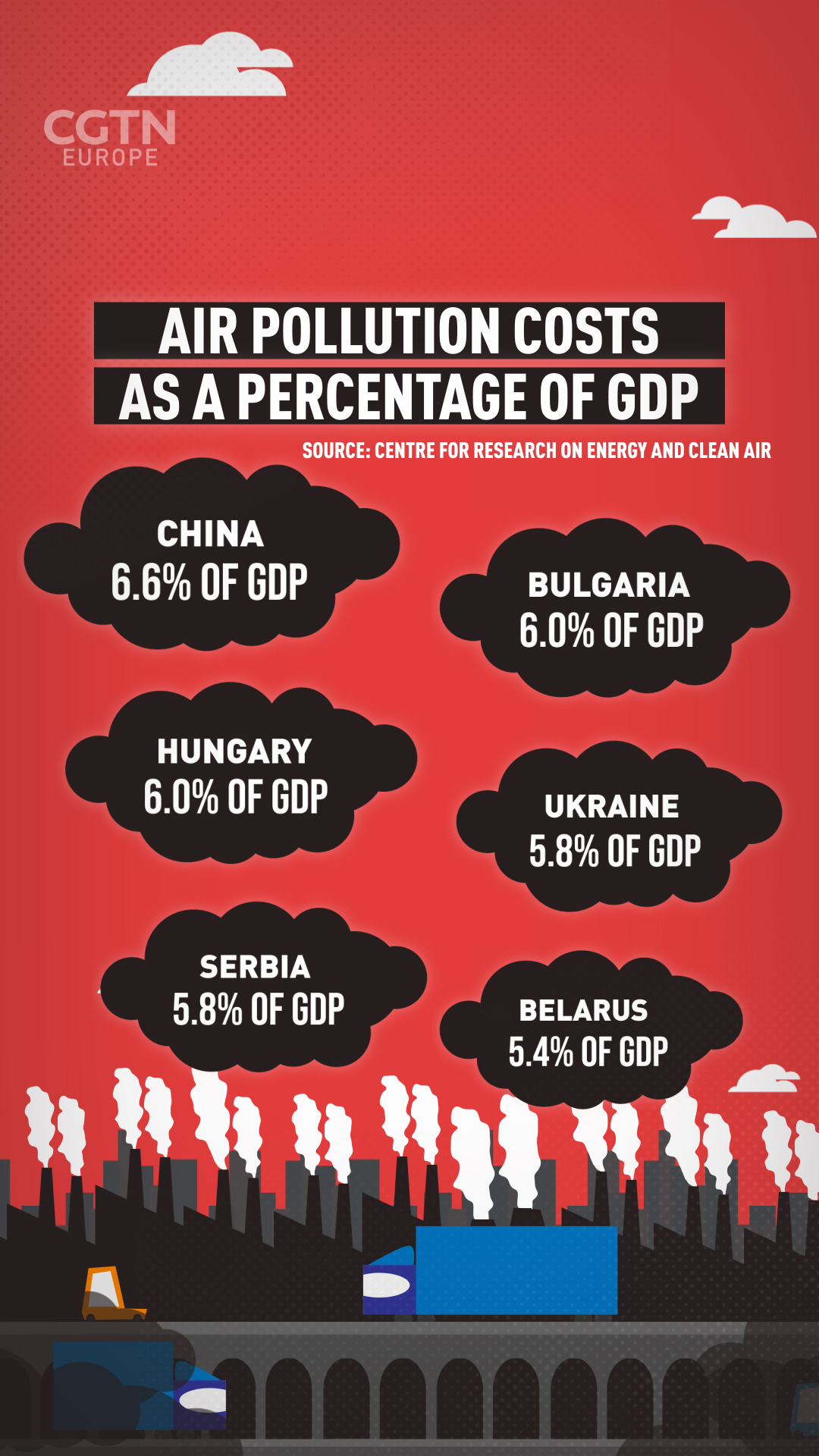 Those numbers slightly change when looking at the percent of GDP a country paid because of air pollution in 2018. Four of the top five countries in this ranking are also European.

De Preux added: "The European Union has high level of pollution. That might not be as high as other country people think of Asia always.

"But we have levels of air pollution that are toxic in Europe that affect our health and affect our productivity. And the problem we have is that even though a lot of people have recognized this issue, we have a problem of setting first targets that need to be achieved.