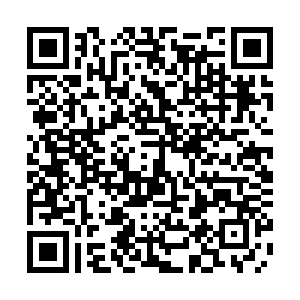 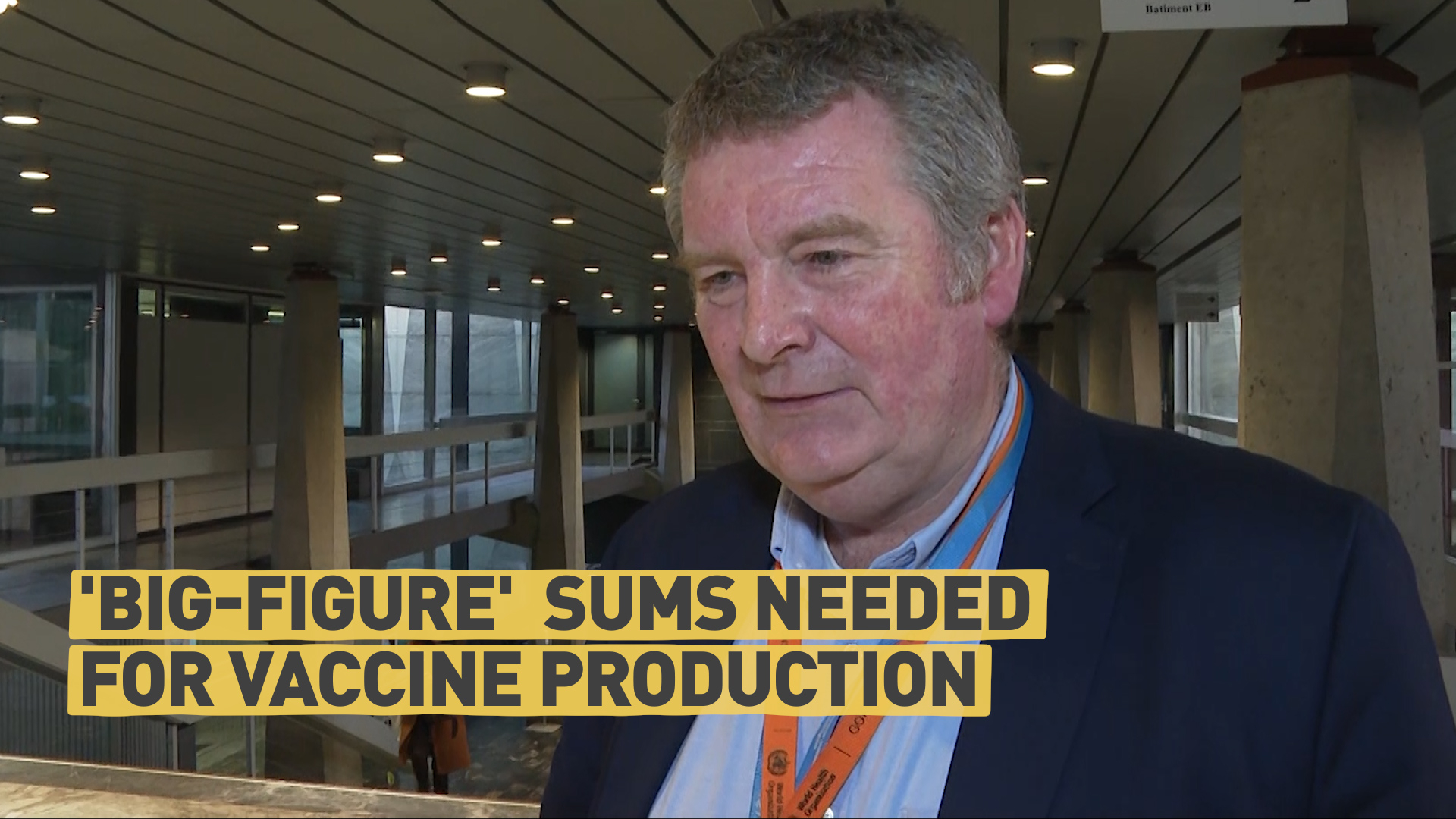 The World Health Organisation (WHO) has called on developed countries to finance the production of a vaccine for COVID-19 warning a new drug must be available across the globe.

In a week in which the total number of deaths exceeded 1000 and WHO director general Tedros Adhanom Ghebreyesus described the virus as "public enemy number one," executive director Michael Ryan told CGTN Europe that producing a vaccine would involve "big-figure discussions."

"If we're going to make that vaccine ultimately accessible to everyone, we're going to have to make some big investments in how to scale-up production" Ryan said in an interview at the WHO headquarters in Geneva. "It's not just the science. It's the financing of this endeavor that is just as important."

Ryan, who has been at the forefront of managing acute risks to global health for nearly 25 years, says the way countries have united to tackle COVID-19 "reminds me of the way the world put its differences aside" to successfully fight smallpox in the 1960s and 1970s.

READ MORE: Pitfalls, politics and profits: The race to find a coronavirus vaccine

Ryan, who is executive director of the WHO's health emergencies program, said the conference taking place in Geneva of scientists from around the world "was an amazing achievement" and showed that the crisis was "bringing out the best in people."

He hailed the solidarity people were showing towards China, which reflected the fact "viruses know no borders." 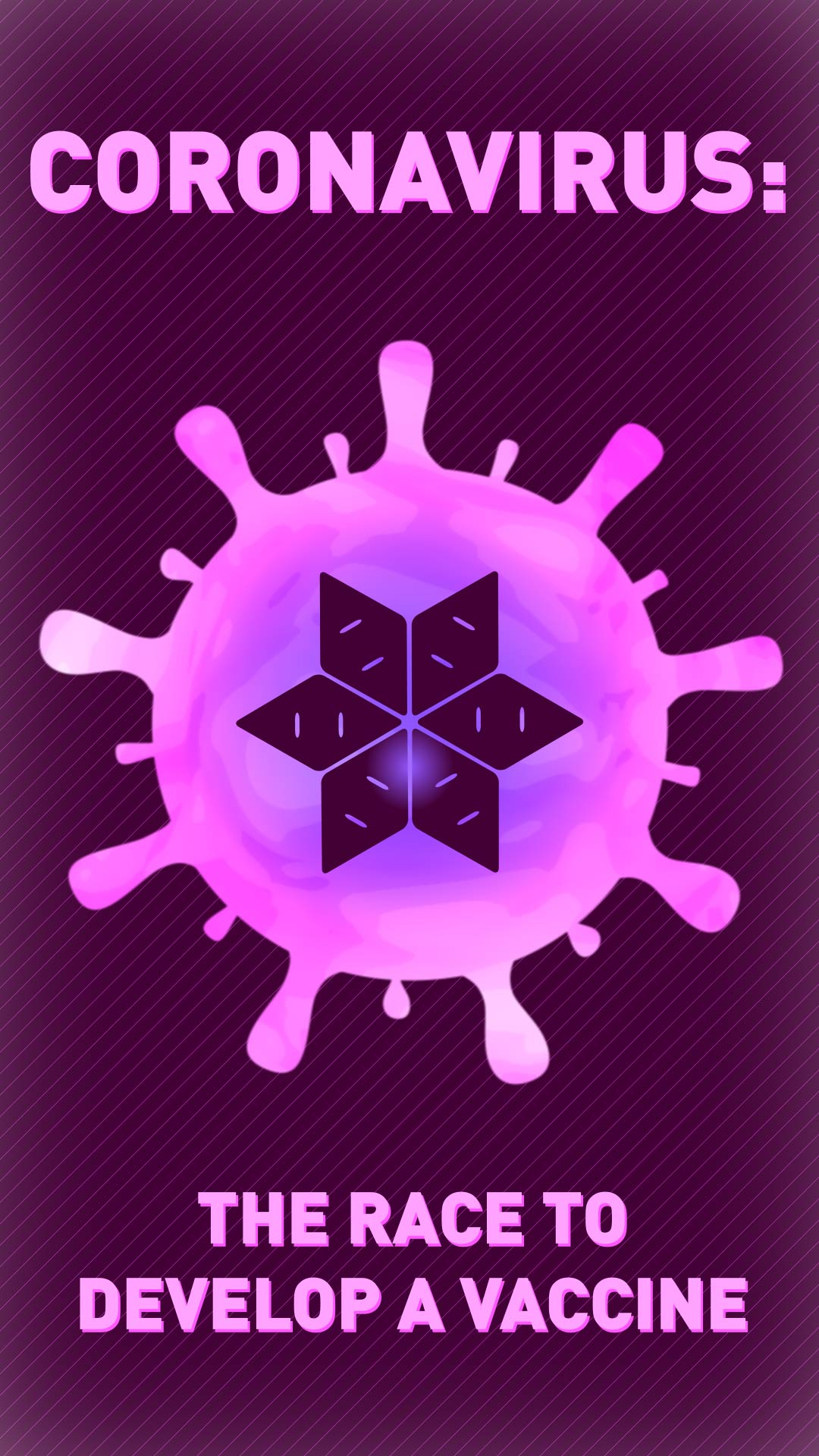 During his interview with CGTN Ryan also warned that big decisions still needed to be taken on how mass production of a vaccine would be funded.

He said a vaccine could be developed "very quickly", but testing was needed to make sure it was safe before being used - and then there would have to be "big figure discussions about who is going to back that" to "scale up production... and make sure they're available to everybody."

"It's not just the science. It's the financing of this endeavor. That's just as important."

Ryan added that the conference had looked at measures that could be taken now, noting that there were already many treatments available, plus non-pharmaceutical interventions such as social distancing, public health surveillance, quarantine and isolation.

He added that thousands of people with severe cases in China had been saved by a pretty sophisticated level of healthcare, but that doesn't exist in large parts of the world.