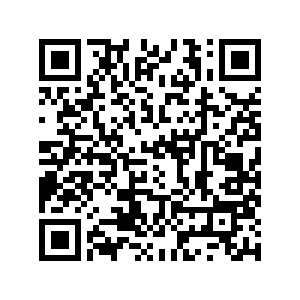 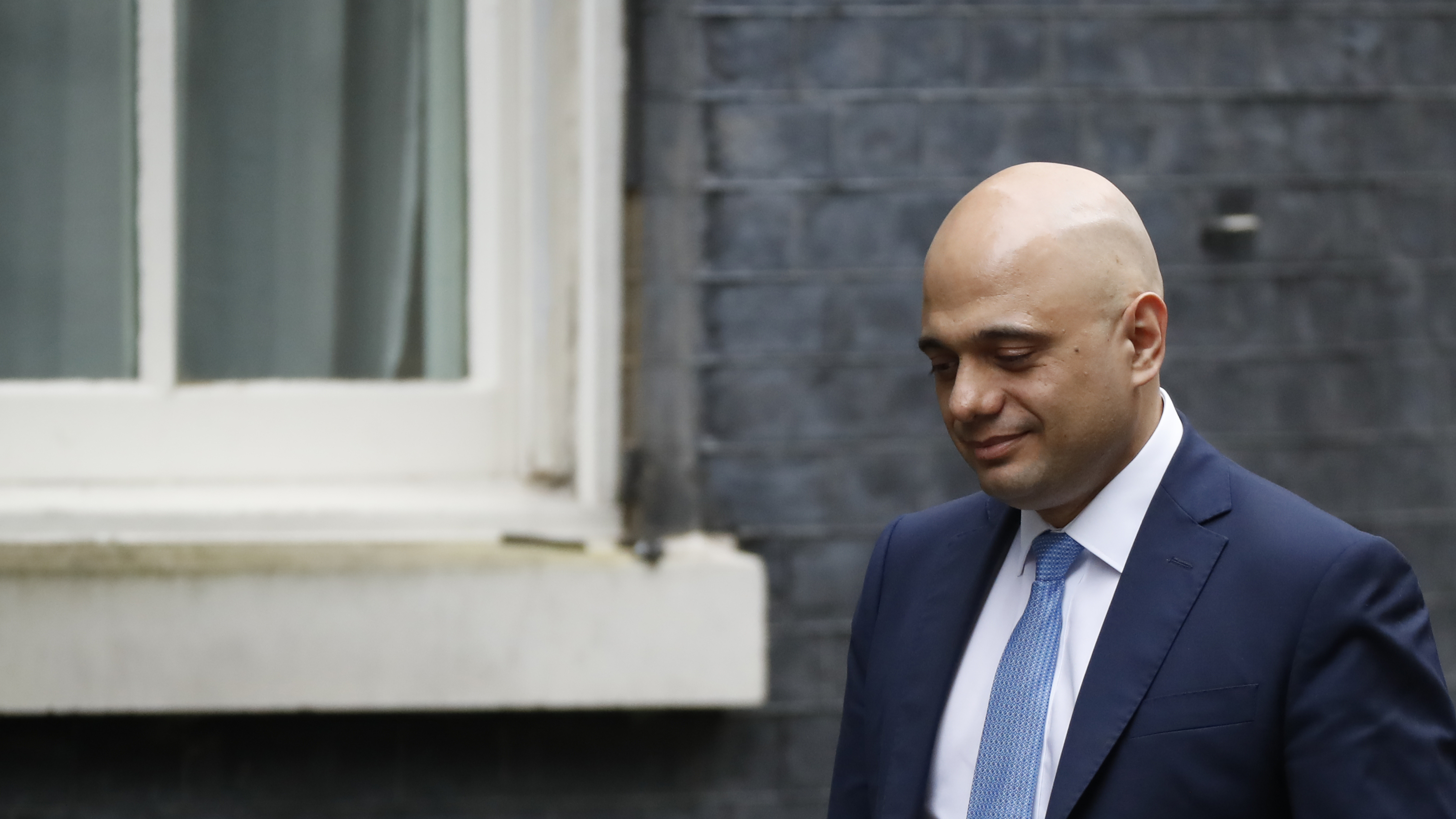 The UK's Chancellor of the Exchequer, Sajid Javid, has quit his role after reportedly refusing to sack his advisers.

His departure from the second most senior post in government came as a surprise and comes just weeks before he was due to deliver the UK's annual Budget statement setting out spending and tax plans.

According to reports from UK broadcasters, Javid was asked to jettison his team of advisers and stay on in his position. He refused, and quit instead.

Javid was one of Johnson's opponents in last year's Conservative leadership battle, but was made finance chief after Johnson was elected leader and assumed the office of prime minister.

His departure had not been expected in the post-Brexit reshuffle of his government being carried out by Prime Minister Boris Johnson on Thursday.

Earlier, other politicians forced out of government included another former leadership hopeful, Andrea Leadsom, who had been business secretary, and Northern Ireland secretary Julian Smith.

Javid has been replaced by senior Treasury official Rishi Sunak, who has never served on the front line of British politics.

Javid, a former City of London banker born into a working-class Muslim family, was considered safe in his job despite reports of tensions between him and Johnson's senior aide, Dominic Cummings.

But rumors began to circulate after his meeting with the prime minister went on longer than expected.

"He has turned down the job of chancellor of the exchequer," a source close to Javid said. "The prime minister said he had to fire all his special advisers and replace them with Number 10 special advisers to make it one team.

"The chancellor said no self-respecting minister would accept those terms."

Earlier, Johnson sacked his Northern Ireland minister, despite his role in restoring devolved government to Belfast after a three-year suspension last month.

Julian Smith had helped end the political vacuum in Northern Ireland by persuading the two main parties to return to a power-sharing government last month.

The British province had no government since Sinn Fein and the Democratic Unionist Party (DUP) fell out in January 2017 over a renewable energy scandal.

Irish Taoiseach Leo Varadkar led tributes to Smith's efforts, saying he was "one of Britain's finest politicians of our time."

But The Times newspaper said Johnson felt "blindsided" by the deal, because it includes an investigation into alleged crimes by British soldiers during decades of sectarian violence known as "The Troubles."

Irish Foreign Minister Simon Coveney, who was also closely involved in the power-sharing talks, said that without Smith's leadership there would be no government in Belfast.

"You have been such an effective secretary of state for Northern Ireland at a time of real challenge and risk," he wrote on Twitter.

Arlene Foster, who as DUP leader was restored as first minister of Northern Ireland under the deal, also hailed his "dedication to the role"

Smith said it had been "the biggest privilege," adding that he was "extremely grateful" to Johnson for giving him the chance to serve.

Johnson held off from conducting a cabinet reshuffle immediately after his December victory, choosing to wait until Britain left the EU.

After years of political turmoil over Brexit, he wants to focus this year on domestic issues, including investments in police, healthcare and infrastructure.

Johnson also named former aid minister Alok Sharma as the new minister in charge of the COP 26 UN climate summit, which is being held in Glasgow in November.

The former president, Claire O'Neill, was sacked last month. She responded with a blistering attack on his leadership, and warned that planning for the summit was "way off track."