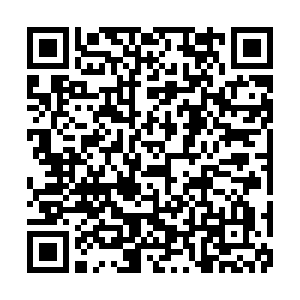 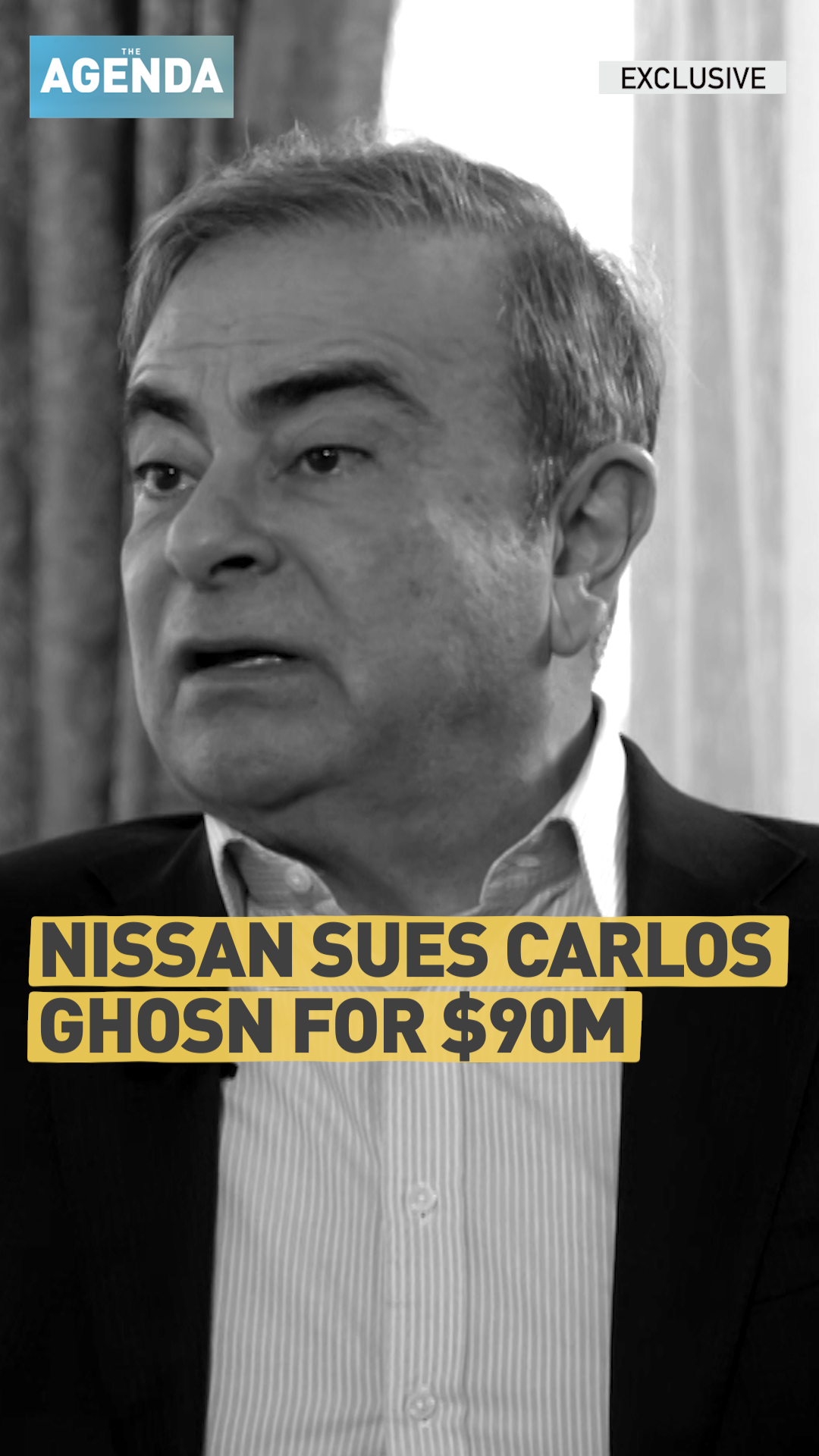 The 65-year-old is facing multiple criminal charges in Japan but escaped to Lebanon in December 2019 before the trial could start. He denies any wrongdoing.

Detailing what it called "years of his misconduct and fraudulent activity," Nissan accused Ghosn of "the use of overseas residential property without paying rent, private use of corporate jets, payments to his sister, payments to his personal lawyer in Lebanon."

The automobile giant said the figure had been calculated on the basis of the costs the firm incurred due to Ghosn's "corrupt practices."

It said the amount was likely to rise and added that the company would seek to sue Ghosn for "groundless and defamatory remarks" he made when he briefed the media in Lebanon.

In an exclusive interview with CGTN's The Agenda, Ghosn rejected the allegations, which include making donations to a university in Lebanon without any business purpose.

"I have donated to a lot of universities in Japan and in France, nobody questioned that. But because the universities are in Lebanon they say, 'why Lebanon?'

"Lebanon is, for me, a very important market for Nissan and for Renault and, on top of this, it was the base I was operating from for all the Middle East," he added.

Ghosn is also accused of under-reporting compensation to the tune of $85 million.

Once a globetrotting corporate bigwig and hailed for saving Nissan from bankruptcy, Ghosn was arrested by Japanese authorities in November 2018.

He spent more than 100 days in detention before executing an audacious escape to Lebanon while out on bail in Tokyo.

Ghosn thinks executives in Nissan turned on him over concerns he was bringing the auto maker closer to French partner Renault, as part of a three-way alliance with Mitsubishi Motors.