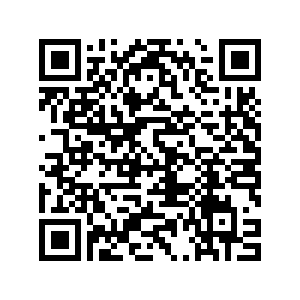 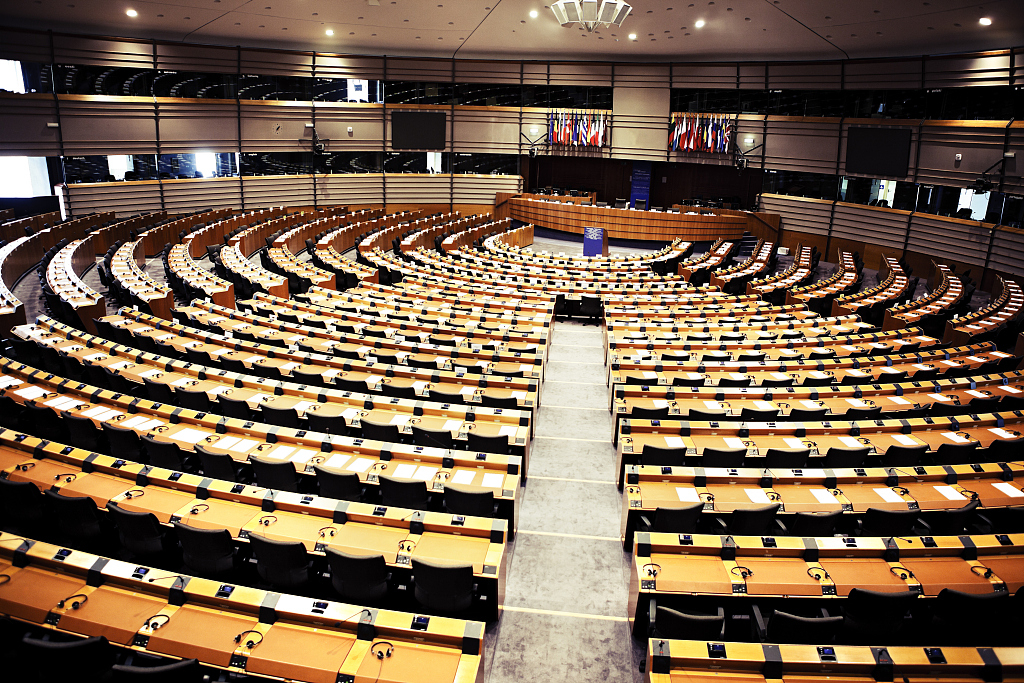 The European Parliament, where MEPs met to discuss the EU's response to COVID-19. (Credit: VCG)

The European Parliament, where MEPs met to discuss the EU's response to COVID-19. (Credit: VCG)

A day before European health ministers are scheduled to meet in Brussels to discuss the COVID-19 outbreak, a group of MEPs said the bloc has been too slow in its response to the virus and they're calling for more coordination.

"Fourteen days after the World Health Organization defined the coronavirus 'an international threat to human life,' now tomorrow the ministers meet and for us, it's much too late," said Manfred Weber, chairman of the European People's Party (EPP).

Weber said European citizens are concerned about the virus and that the EU needs to show people it's in control and speaks with one voice.

He spoke alongside former European parliament president Antonio Tajani and Esther de Lange, both MEPs for the EPP.

The trio are calling on health ministers to work on an early-warning system with clear and daily communication from the EU and national authorities on the threat level and possible prevention measures.

They also urged a common approach to travelers who have visited China in the past month. The EU has not issued blanketed travel restrictions, but instead has left the decision up to each individual member state, since health is viewed as a national responsibility.

"Italy already has a ban. Germany does not. But it's not a big difficulty to go from the Munich airport to Milan, so it's obvious that we need a European approach," said Weber.

To help facilitate the collection of traveler information, the EPP presented a proposed questionnaire, which would be distributed on fights and filled out by all incoming travelers. Besides personal and flight information, the questionnaire asks whether a person has been in China in the past 30 days, traveled to the city of Wuhan or in Hubei province or been in contact with someone who has been to Wuhan or Hebei province.

"We need to know the history of every traveler if we want to protect our health in Europe," said Tajani.

The members of parliament also called for an EU-wide check of testing and treatment capacities to recognize any weaknesses in the EU infrastructure to ensure the bloc is ready to handle a possible increase in coronavirus cases. More than 40 instances of COVID-19, as it is now named, have been confirmed in Europe.

"We are very well aware that the EU is as strong as its weakest link," said De Lange. "We should make sure that all the member states have, in case of need, quarantine facilities, for example at airports, in case of need. We've now seen individual cases in member states on a very small scale that were manageable, but what if the scale gets bigger?"

The three stressed there is no need for alarm right now, but said a unified approach could help stave off panic in the future. They are hoping EU health ministers will adopt some, if not all, of their proposals when they meet tomorrow.

The European Commission says it has been working on all fronts to tackle the coronavirus outbreak. At a press conference on Monday, the commissioner for crisis management, Janez Lenarčič, said: "As the Coronavirus outbreak affects more and more countries, coordination and cooperation need to be our main focus. Now is the time to join forces in order to stop this epidemic."

The EU has co-financed the repatriation of more than 550 EU citizens from Wuhan, has delivered 12 tons of protective equipment to China and is providing 10 million euros ($10.9 million) from its research and innovation program, Horizon 2020, to support research into COVID-19.