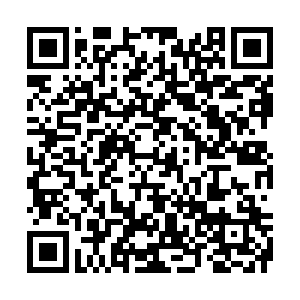 "Just because Google is the biggest does not mean that it is the best."

That's Lesley Hannah of law firm Hausfeld, which is representing one of the European Commission's afiliates as Google kicked off its appeal today against an EU fine it was handed for unfairly promoting offers on its own digital marketplace.

The company attracted the ire of Margrethe Vestager, the bloc's competition commissioner – and ended up with a $2.9 billion penalty. Google is arguing its case at the Grand Court in Luxembourg and a ruling is expected in the second half of this year.

To get a better picture of what the case involves, CGTN Europe spoke to Hannah. You can read the interview in today's email.

Elsewhere, BP's new CEO has outlined his plans for the energy company over the next three decades - which he hopes will culminate in the firm becoming "net zero" in carbon emissions.

It's been a good day for European alcohol producers, as French wine exports recorded a very good year -before U.S. tariffs hit - and Heineken published its 2019 growth.

Finally, do you know how much air pollution costs you? The Centre for Research on Energy and Clean Air thinks it knows, and we've taken a look at its report. You can see our infographic at the bottom of this briefing.

(Don't be shy! Sign up to get Global Business Daily direct to your inbox)

New BP boss Bernard Looney set out his aims for the petroleum firm's legacy, with the headline measure being a commitment to be "net zero" (carbon consumption) by 2050. It may be a step away from fossil fuel dependency, but a promise to "increase the proportion of investment into non-oil and gas businesses over time" will not have the urgency to convince the likes of Greta Thunberg.

Carlos Ghosn may have escaped Japan's prisons, but Nissan is pursuing its former Chairman with a new civil claim. The Japanese car maker is seeking $90 million in damages.

Google is beginning its appeal against a $2.6 billion fine imposed by the European Commission for breaches of its competition rules. The appeal will take place at Luxembourg's General Court, and is expected to last three days, but the result will not be known for months, perhaps not before the second half of 2020.

Facebook, Cisco, Intel, Vivo, and BT are the latest tech firms to cancel appearances at the Mobile World Congress in Barcelona. The organizers said they are watching the "fast-changing situation" but sources suggested to Reuters MWC may yet be called off.*

Andrew Bailey, who will be the Bank of England's next governor, has told the UK's House of Lords the country and the EU must come up with a "mechanism" to discuss industrial divergence once the Brexit transition period ends, to avoid a "metaphorical punch-up" on trade outside financial services.

French wine and spirits sellers had a stellar year, with sales increasing almost six percent to a record $15.2 billion. It's thought Brexit nerves and buyers hoping to cash in before U.S. tariffs on European goods hit boosting exports. Though a tougher 2020 is predicted, with import taxes in place and the Brexit transition under way.

It's been a similarly good year for European brewer Heineken, which posted four percent profit growth in 2019. CEO Jean-Francois van Boxmeer, a Belgian, will step aside in June this year, as a Dutchman, Dolf van den Brink, takes control of the Amsterdam-based global beer manufacturer.

The UK may give extra powers to its media watchdog Ofcom to regulate social media companies for the first time. The government was responding to the Online Harms white paper consultation, and said: "The government will ensure Ofcom has a clear responsibility to protect users' rights online."

How do you fit three months' worth of waste in a jar? Carrie Yu and Joe Harvey show CGTN how they manage it. And how, despite initial misgivings, it's 'actually very simple.' Frances Kuo has the report from Beijing.

So, there was a hearing today. You were there. What happened?

Well, today's hearing is all about Google's appeal of the Commission's decision. So the Commission issued an infringement decision - that's a finding that Google had breached competition law in 2017.

And this is the first stage of the appeal by Google against that decision. So it's challenging the Commission's findings.

Tell us more about the EU's case?

Well, it's all about discrimination. The European Commission says that Google has breached competition law by discriminating against competing comparison shopping sites in its general search results pages.

And so what is Google's defense?

Google says that its product offering its shopping site is a product improvement and that it is putting that at the top of the site because it's the most relevant for consumers.

Looking long term, how do you think this case could shape the way the European Union deals in the future with tech giants?

It's an enormously important case. So there have been three findings in the last five years that Google has breached European competition law. This is the first of those being challenged by Google before the European General Court. If the decision is upheld, I think it gives real weight to the Commission's findings. And I think we will all as consumers see some changes to the way in which these dominant tech companies operate.

At the moment the focus is on Google, do you have any alerts against other tech companies?

Well, the Commission has publicly said that it's also investigating Amazon in relation to potentially anti-competitive practices in the way that it operates its marketplace.

Do you think this case could generally harm innovation?

Well, I think that's a very good smokescreen by Google for what it's actually doing by discriminating against competitors.

What Google is doing is it is eliminating potential competition from the market. And those competitors are people who could be developing better, more innovative services than Google offers.

Just because Google is the biggest does not mean that it is the best. 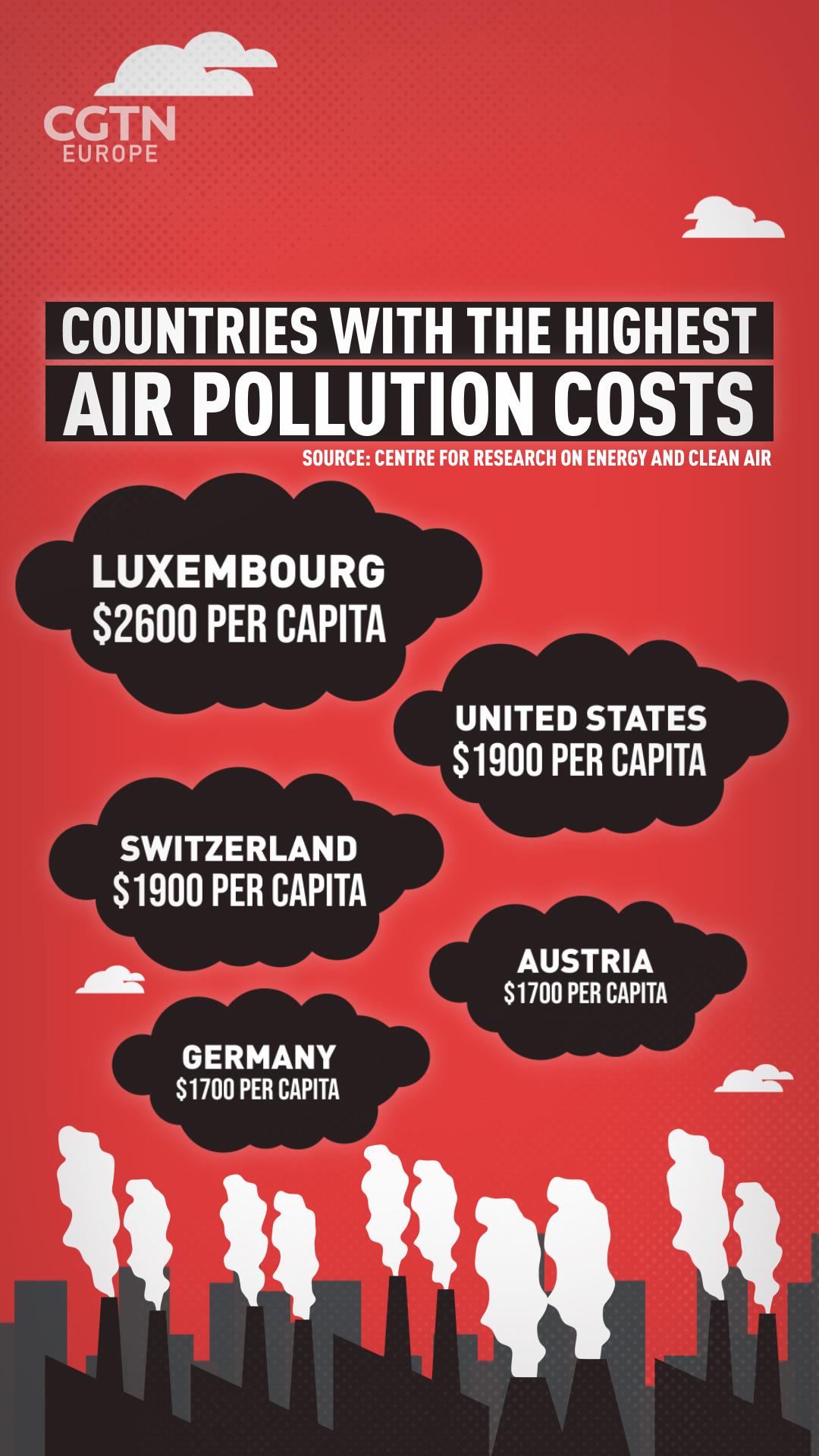 Four of the five countries with the highest cost for air pollution per capita are in Europe, according to a study by the Centre for Research on Energy and Clean Air.

Four of the five countries with the highest cost for air pollution per capita are in Europe, according to a study by the Centre for Research on Energy and Clean Air.

* After the newsletter was published, the organizers canceled the Mobile World Congress in Barcelona, saying the coronavirus outbreak made it "impossible" to go ahead.