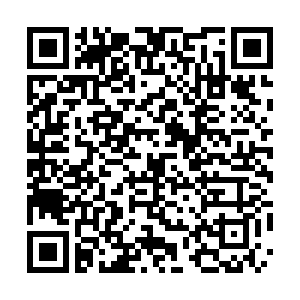 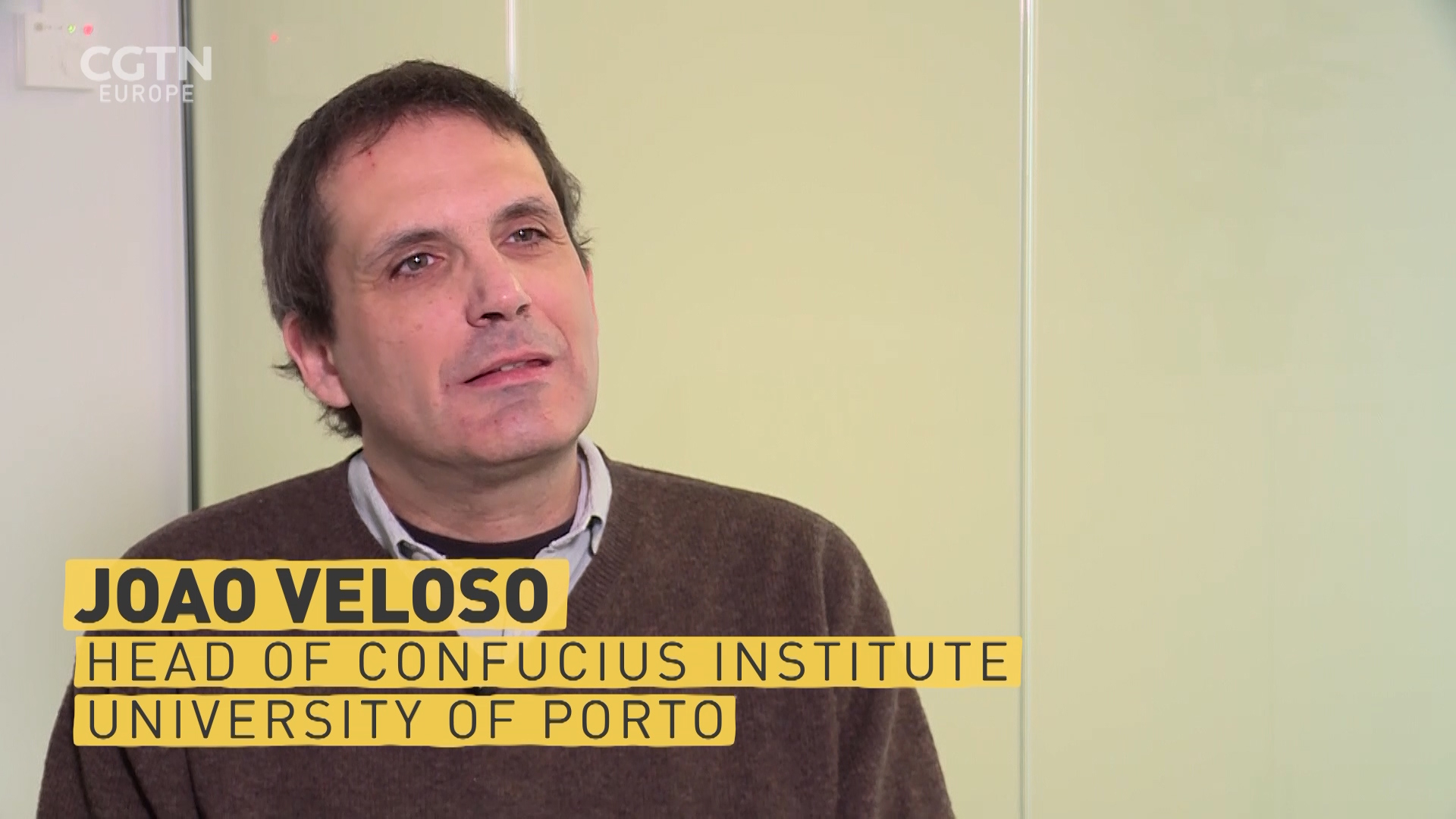 A Portuguese professor who wanted to counter what he describes as "misinformation" surrounding the coronavirus outbreak has released a video expressing solidarity with Chinese people in Europe.

In an interview with CGTN Europe, João Veloso, the head of the Confucius Institute at the University of Porto, calls for calm and an end to the discrimination faced by many people of Asian descent in Europe.

He says the authorities in Portugal did not want to "feed the hysteria and global atmosphere of anxiety" surrounding the problem, which is why the public health administration in Lisbon has made regular announcements about the issue, calling for public calm and confidence.

As the effects of the coronavirus outbreak continue to hit daily life in China, he says a lack of awareness of other cultures could be behind some of the misinformation being broadcast.

"It's part of our 'misknowledge' of what's going on in other parts of the world," Veloso says. "People tend to think that the so-called Western world is the only part of the world that is prepared to cope with these kinds of situations – and part of it has to do with the misunderstanding and 'misknowledge' of what real China is, or what real Asia is – and maybe this explains something."

Millions of people face quarantine and restrictions on their travel in different cities in China and there has been a rise in Europe of criticism and discrimination towards people from Asia. 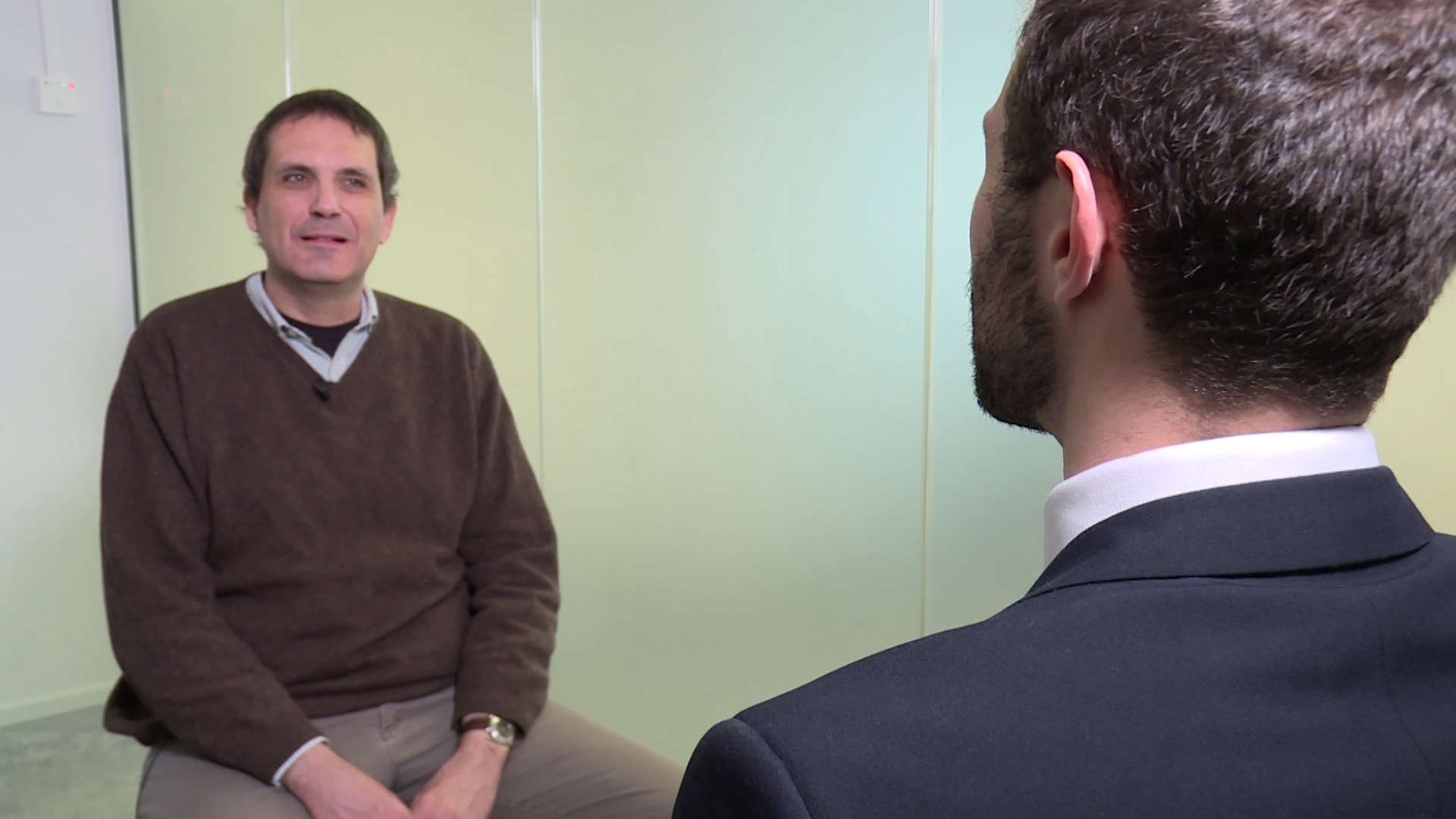 Veloso says people should not lose sight of the fact that the Chinese people are suffering and they are the ones who should be supported – not criticized.

He called for people to be more "humane" when thinking about how perceptions and descriptions portray a nation that is trying to deal with a deadly epidemic.

He adds: "These are the real problems – no one would like to be in this situation, and the Chinese people are undergoing a very difficult situation. And this is part of the problem that has not been sufficiently covered by Western media.

"We tend to think about how many cases there are in Europe, or how Chinese students and Chinese people in Europe could spread the disease and we don't think about the millions of people who are under quarantine, who are not at work or not in classes.

"This is a major problem that is not thought about. It would be humane to think about this."

Read more: Epidemic of Sinophobia: Headlines are scarier than the coronavirus